Some things are best served hot and fluffy…
“Hot and Fluffy” is the second show that I watched with Gabriel Iglesias immediately after having seen “Gabriel Iglesias: I’m Sorry for What I Said When I Was Hungry”.

It was nice to see that he has kept the spark and energy in the later shows that he had in this show.

The jokes in this 2007 show were good, witty and straight to the point. There was a good amount of laughter and proper entertainment to be had throughout the entire show.

However it was somewhat disheartening to learn that some of the material from this 2007 show was used again in his 2016 show “Gabriel Iglesias: I’m Sorry for What I Said When I Was Hungry”. That seems just too much like a cheap cash in and jumping over where the fence is the lowest.

Very funny
I’ve heard Gabriel Iglesias before, so I was familiar with his style and had enjoyed his previous Comedy Central stand-up performance. For those who don’t know who he is, he’s a young comedian who’s gotten a lot of attention lately because he is very talented and funny. His trademark are jokes about his extreme weight, his ability to do funny voices as well as tell stories.

This time, he’s once again doing his stand-up routine and like the last one it is very funny. However, there are two hits against it. First, his earlier one was perhaps a bit funnier and it’s hard to keep “hitting it out of the park”. There’s a tendency for the fans to expect the same very high level of entertainment and it’s natural they’d compare the performances like I did. Secondly, and this is particular to me, I don’t particularly like jokes about drinking–especially ones that make getting drunk sound funny or cool. And, since he had quite a few references to alcohol, I was a bit put off in the first portion of the routine. But, fortunately, while his stories weren’t quite as funny as the previous special, they were still very good and I did laugh quite a bit. 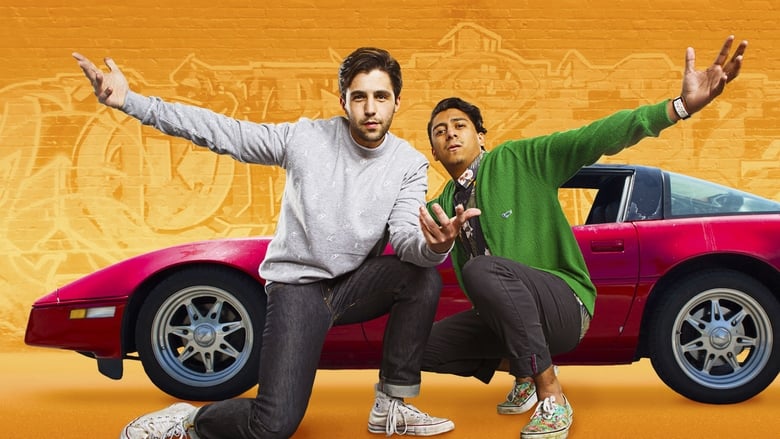