First things first, the following is worth noting: I have no attachment to the 1984 film, nor do I particularly like it; I rated it and its sequel 2½*. I’m not saying it’s overrated or anything, I just personally don’t enjoy it that’s all.

With that said, I’d class 2016’s ‘Ghostbusters’ better than the original. However, as you tell by my rating, that’s not me saying this is a good film. I don’t believe it is. It’s incredibly slow paced, with a very forgettable and untidy plot. It felt longer than a 116 minute run time, that’s for sure.

It’s not all bad, though. I actually rate the casting. Melissa McCarthy can be hit-and-miss, but this is one of her more solid performances. Kristen Wiig, great in ‘Bridesmaids’ alongside McCarthy, is a decent performer too. Leslie Jones and Kate McKinnon are alright, while Chris Hemsworth is pretty amusing.

I, despite not being a fan of it, still enjoyed the callbacks to the ’84 film; as well as the use of the superb theme song. As for the special effects, they look good but none of the ghosts stick in my memory; both visually, but also in terms of the story. It would’ve been nice to have a standout ghost. Likewise with the film’s villain, who is ridiculously plain.

In conclusion, it does positive things but there are certainly negatives. All in all, I think the latter just outweighs the former unfortunately. 3*.

This movie is a disaster. The casting is way off. The special effects are mediocre. The story is merely a retread from the original… and they shoot the original logo in the crotch. There is nothing good about this production. What a waste of a perfectly good franchise.

Who You’re Gonna Call?
A taxi to get you outta here of course.

This film was funny. I yet have to see a good gender switch, and have stopped watching them in any case, but for Pete’s sake, what is with the compulsion to make more of these remakes and reboots? Ghostbusters had Sigourney Weaver being all thin and flaunting. 2016 has arrived and Hollywood makes women ashamed of their bodies and puts them in fat suits or body suits or whatever and like the ‘jokes’ that is not funny

Rubbish
I am not against remakes because sometimes they can be good like “The Thing” or ” A Fist Full of Dollars” or “Little Shop of Horrors” etc But this was a pile of overrated rubbish that was made purely made to further an agenda of feminism and that women are the best and do not require men.

This is purely a man hating film and tanked as it deserved to do.

What a waste of an opportunity to make at least a reasonable modernised version of a great film.

Even the music was rubbish 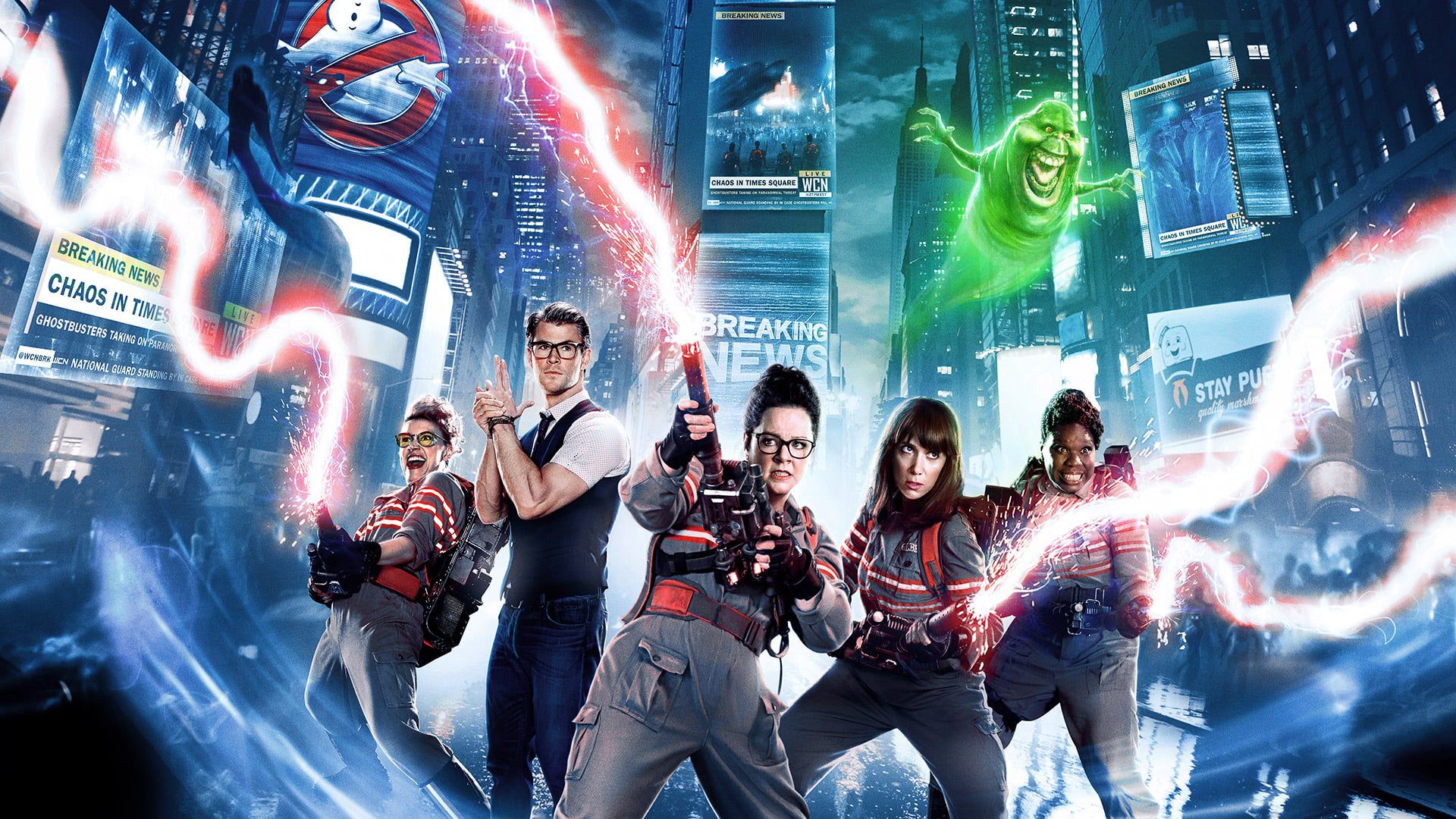