It could be 10 stars from me..
If J. K. Rowling was a special guest in it. But alas.. they just added archive video. She created this magic universe. She deserves more.

Actors and people who blamed her for her views, must be ashamed. They will regret in 15-20 years.

A fun, feel-good, teary-eyed throwback to the HP film series! [+80%]
This reunion show pretty much encapsulates everything we’ve loved about the magical world of Harry Potter. Through candid conversations and interviews featuring the franchise’s brilliant ensemble cast and directors, the 1h 43m special is indeed a wholesome nostalgic treat. I’ve read all the books and watched all the films but never held the universe too close to my heart as many friends and peers did. That being said, I am a massive fan of the third installment (directed by Alfonso Cuaron) as well as the last one (directed by David Yates) – and I’m glad the show dug into the lesser-known details of both films. Azkaban took a pretty dark turn thematically and stylistically, and it was also when the child actors came of age. Deathly Hallows 2 was an absolute beast of a film, relentless in its action and gratifying in its emotional closure.

Since the show tackles events chronologically, the weepy finale was really no surprise. But it is such a joy to see the wonderful camaraderie between the actors who played characters we still adore and relate to on so many levels. The lead trio even happily admits that these films literally made them. The franchise saw the birth of several talents both on and behind the screen while offering seasoned performers unforgettable roles. After seeing this, I’d happily sign up to see something similar with the cast and crew of MCU’s Avengers in the future. These pop-culture franchises will always occupy a distinct space in our heads! 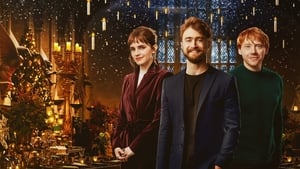 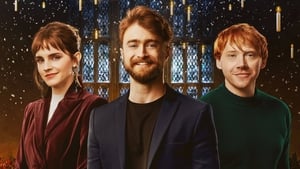 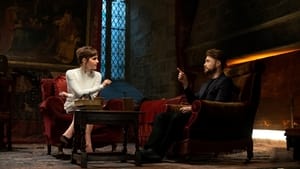 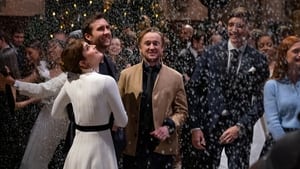 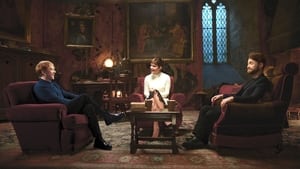 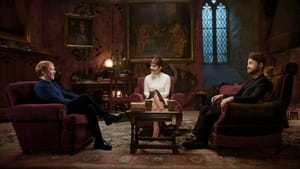 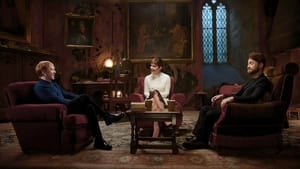 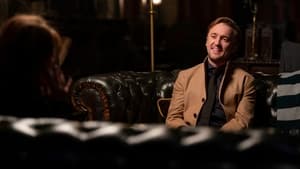 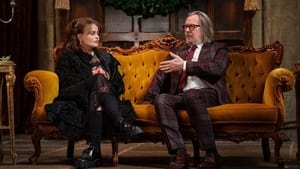 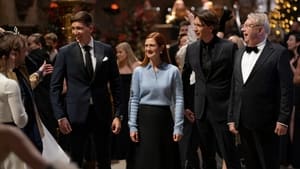