Feels like I am going to the comic con!!!
I’m huge comic convention follower.

I met these guys in Montreal last year. Loved this movie! I especially liked that they really took the time to speak to artists.

I wish to see more of Canada in the film.

Very much love for Canada and Comic Art and illustration.

They have William Shatner, RUN DMC, and many other celebrities.

Thank you for supporting Montreal and French-Canadien Art and Comics.

I also really like, that there are so many fans! I love this documentary. I am putting it as one of my favorites now! I truly enjoy this movie!!!!

I personally would have wanted to see more about the comic book artists in Canada but the film took a turn into a different area that I did not expect which made it interesting but steered away from its Canadianism.

The film portrayed the story of a Mexican-Canadian artist by the name of Alfonso Espinos, who runs a comic book publishing company called Studio Comics Press.

It follows a variety of artist in a balanced sense but turned away from the fact that it is Canadian by nature. I really enjoy the interviews and think that the story was interesting on a whole. Great Film with a unique twist at the end, hint, hint Stan Lee appearance!!!! 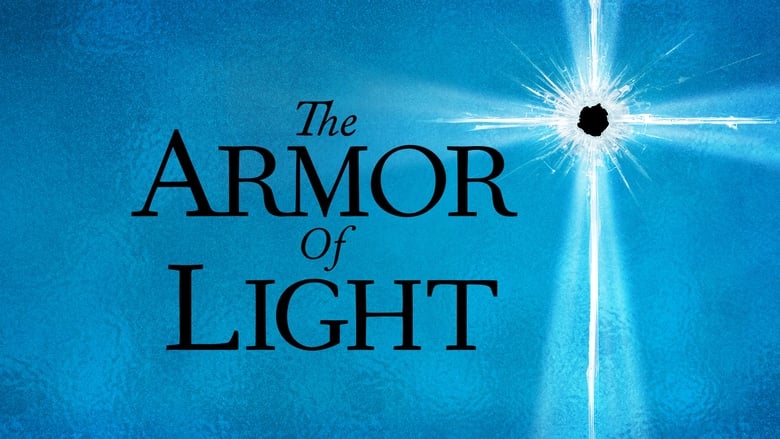