Very Engaging
Writing Quality: Good and solid with Whitney, a psychotic teen who can’t control her impulses and allows her inherited and learned self-entitlement to determine her own fate as well as those who are “less deserving”. The acting is well done. Especially engaging is Whitney’s home life where we learn that she comes from a long line of mentally disturbed, greedy women.

Scare Factor: Whitney, the MC, is very obsessed about winning at everything. Her mental imbalance shows up in in deranged and cruel ways in her plotting against anyone who gets in her way. Her maniacal laugh will rattle you as much as her self-entitlement that pours from her veins as her insanity drops into full plummet, her selfish motives fully encouraged and pushed by her own mother and grandmother, who are equally disturbed.

Content (sex, language, & violence): There is a sex scene between two adults though no nudity and the scene is cut short and shown at a distance. There is also a quick reveal of a woman in lingerie. A couple instances of bit**. Violence is localized and minimal, with one instance of a character stabbing another with a syringe, a character throwing her head into her fists, and scenes where a character smashes things and throws things in a verbal rage.

Values & Themes: Getting to the truth. Protecting one’s child.

So Stoopid
Intriguing, but stupid. Too many things to complain about, but one is the bad acting (or directing) among the three evil women. The anti climactic ending was a big disappointment. 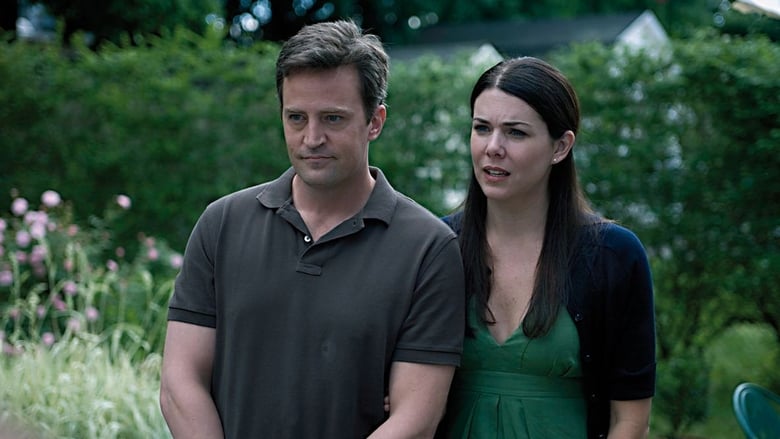