It just ain’t Christmas without this show!
I know that I will catch a lot of heat for saying this, but this is the ONLY version of Dr. Seuss’ tale that you should bother to watch. That’s because it closely follows the book (with, of course, songs added for this Christmas special) and the moral of the original tale is preserved (that the Whos don’t really NEED presents and they are truly filled with the Christmas spirit). Years ago, an abomination arrived in movie theaters and parents dutifully took their kids to see it–and it was a total bastardization of the story. This time, the moral is completely changed and the Whos are selfish jerks who are 100% commercially-oriented and annoying!! And, to make things worse, since it’s only a short story, it’s horribly padded by allowing Jim Carrey to shamelessly overact. My advice is stick to the original!

Why is this original telling so great? Well, much of it is because the quality of the animation is very good and Chuck Jones had a wonderfully devilish quality about the Grinch that makes the character come to life. And, with the terrific voice talent of Boris Karloff (who is PERFECT for the role), you can’t help but love this rogue! For the special, Seuss wrote some great songs–particularly the Grinch song that was so perfectly sung by Thurl Ravenscroft. You can’t help but adore this film from start to finish–it’s about as well-made as any Christmas production and is a definite must-see in my home.

UPDATE: When I wrote this in 2008, the other version was the hellishly bad Jim Carrey live action film. So, when I said that this cartoon is the only version to watch, I didn’t know they’d one day make a CGI version that was actually quite good. Is it as good as this cartoon? No way…but it is respectably good and is also well worth your time.

You’re a great one, Dr. Seuss/You’re the king of children’s books/They always are the best/In the east and in the west, Dr. Seuss!
“How the Grinch Stole Christmas!” is a wonderful flick/with some truly great lines, it isn’t a trick/It could only have come from the great Dr. Seuss/otherwise, the whole thing would’ve been loose/Narrated by Karloff and directed by Jones/this Grinch is one who elicits no groans/It’s the story of one weird Christmas-hating man/who one Christmas Eve, came up with a plan/He’d steal the presents and everything else/where does this plan go? I cannot tell/You must watch the movie, and then you will know/why this cartoon’s still a tradition in the two-zero-Os/And one more thing that I should remind/avoid the live action, which I heard was unkind/They fouled it up, they fouled it down/every part of the story just came unwound/But this classic is always something to love/whether you’re down below, or way up above! 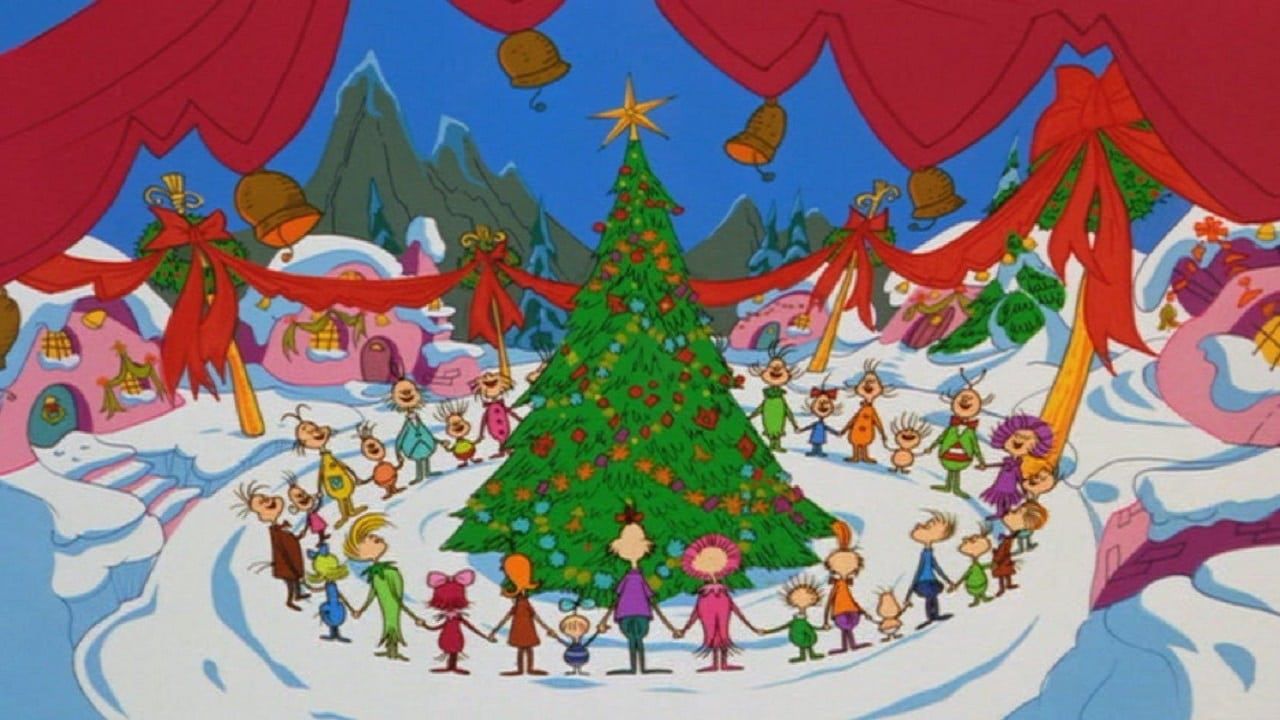 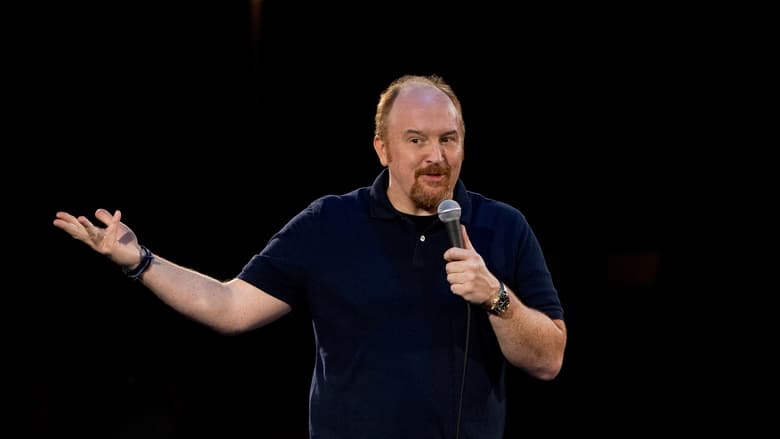