An entertaining diversion but largely forgettable
“I Am Wrath” feels familiar. There is a trope called “mugging the monster,” in which villains mistakenly target somebody with a particular skill set and receive their comeuppances in spades. Usually, the individual is reluctant to rely upon those skills or wants to suppress that part of their life. It was used to introduce Frank’s martial arts talents in both “The Transporter” and “The Transporter Refueled.” It may be a scene played for comic effect or to round out a character in movies like “Crocodile Dundee,” an unexpected wrinkle in movies like “Air Force One,” and occasionally the premise of the movie, as in “First Blood,” “John Wick” or “A History of Violence.” It is perhaps a sort of fantasy fulfillment for anybody who has been victimized. Wouldn’t we all like to have the powers and abilities of a superhero, crime lord or kung fu master to turn life’s misfortunes to our advantage and simultaneously discourage the criminals and jerks of the world from repeating or continuing their repugnant behavior?

IAW is not terribly original; however, it is competently executed. The villains are suitably sleazy, violent and remorseless. They aren’t the vilest lot of malcontents by a long shot, but they provide a suitable level of threat. The plot is familiar, but is only an excuse for the action scenes. There are no car chases, pyrotechnics or extended scenes of unarmed combat, although there are a few brief fights. It’s mostly threats followed by gunplay without any elaborate choreography. Production values are adequate, although Travolta’s wig is noticeable and distracting.

Travolta has done much better work as a tough guy, notably in Luc Besson’s “From Paris with Love.” Here he is not given a multi-layered, finely nuanced character and makes little effort to bring new dimensions to a sparsely developed script.

The movie is boosted considerably by a couple of the supporting roles. Christopher Meloni steals his scenes as the sidekick/guardian. Sam Trammell’s look of boyish innocence cloaks a dark side to his character.

The script was written by Paul Sloan, who also plays the villain Lemi K, and was originally in development with Nicolas Cage set to star and William Friedkin directing, but somehow that fell through. The script seems a couple drafts short of complete. It feels as if it was written with franchise ambitions. The title, Stanley’s tattoo and the buddy relationship with Dennis all scream comic hero series. However, it fails to develop Stanley as a continuing character or to leave him in a situation to continue his vigilantism.

The result is a film that is an entertaining diversion but largely forgettable.

This is not funny anymore
‘I Am Wrath’ is very moving film – it is not hard to move on after first fifteen minutes. I managed to sit through it somehow. It’s almost like John Travolta wanted to make a lousy parody of Nicolas Cage. ‘John Wick’ made revenge movies look cool again, and ‘I Am Wrath’ really tries to emulate similar coolness but it falls out like toothless alligator trying to eat buffalo. Travolta and Christopher Meloni has good chemistry between them, but the script is too shallow that the actors don’t have enough material to work on. It uses every, absolutely every known cliché to human kind, that all the twists of the film can be guessed at the opening credits even if you have turned off your brain almost comatose like state. No surprises, no style. Totally unnecessary movie. 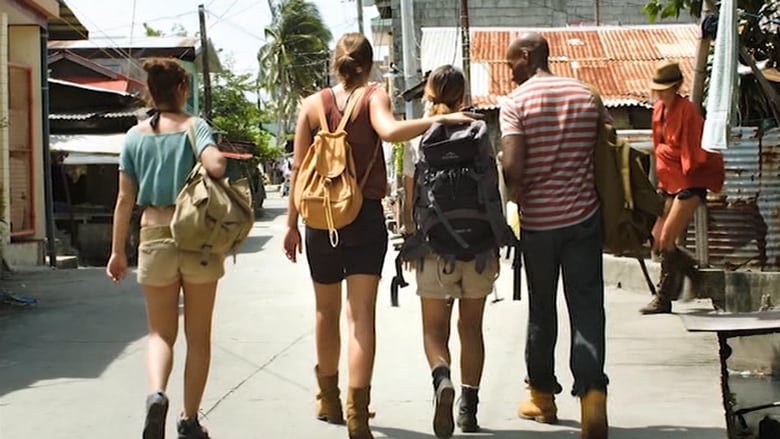