Looks and sounds amazing, but the narrative lags…
Lili Taylor plays Valerie Solanas, an educated loose cannon, guerrilla female activist and self-described ‘bull dyke’, who was taken into custody in June 1968 after shooting and wounding Andy Warhol at his New York City office/hangout The Factory. Good-looking movie investigates a hazy chapter in history, yet leaves some unanswered questions in its wake (I wasn’t aware that apparently an assistant was also shot, though the film makes no attempt to explain what happened to him). However, this small-budgeted film captures a decadently apathetic, coolly indifferent time and place quite vividly, as good as any post-’60s movie has yet managed. Taylor is appropriately forceful and ungainly in her role, which is more complex than one might think, and yet hers is the least interesting or intriguing character on display. Stephen Dorff does a pretty terrific job as transvestite Candy Darling, Tahnee Welch is unrecognizable as Warhol’s most famous starlet Viva, and Jared Harris is flawless as Warhol (he nails it). Terrific art direction and composition, but the film lags a bit in the narrative department, with Solanas meeting an anti-bourgeois activist which doesn’t come to much and has a facetious, puzzling relationship with publisher Maurice Girodias which seems half-baked. **1/2 from **** 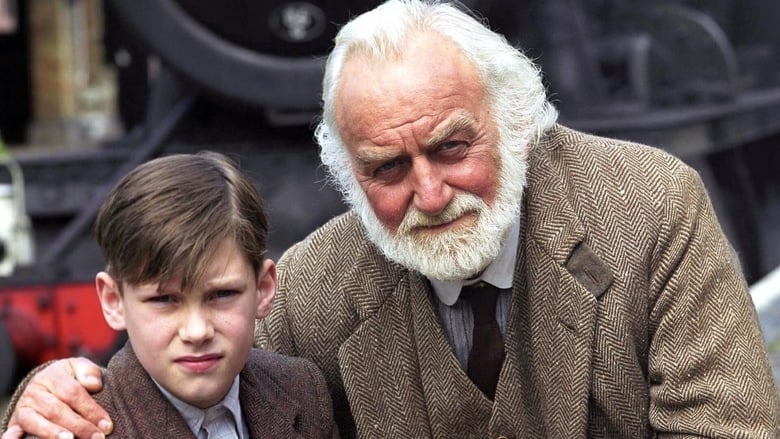