Like a Bad Documentary with Redeeming Characters
I watched this because I like songwriting,road pictures, and the lead guy as an actor. But I couldn’t stick with it. I left at the 3/4 mark. It was like watching a documentary of a no-talent loser strumming a guitar in bars. How long can you do that? OK Indie film world. There are a lot of Godless waste-oids floating around the states and the world. We get it already.

Was this supposed to be summer time? No one was cold, there was no snow in the Heartland, and the kid was not in school. No one ever mentions school. They could have at least acknowledged what season it is. Where is she from? Elisabeth Shue would have been 46 when this was filmed. Thirteen years prio, she would have been 33. Isn’t that a bit old for a groupie? Especially since she is eight years older than the lead guy in real life.

I guess it was good that the music sucked, because then you can see why the guys is struggling and not famous anymore.I give credit for not dubbing in some soundtrack. The lead guy looks so much like Chris Martin of Coldplay by the way. We are to assume that years ago, with a full band, he sounded good and had a knack for writing poignant lyrics.

Nivola (the lead) played his role with soul, as he always does. The little girl did well by not pushing any stereotypes of the jaded kid or the precocious one.

I just didn’t know where this was going,or maybe I knew all too well, and that’s why I abandoned it.

I don’t recommend it to anyone. It’s slower than molasses, and it’s hard to root for anyone, other than the kid. Having said all that, it never stooped to sleaziness or preaching, and didn’t slam you over the head with an Indie soundtrack to the non-musical scenes. 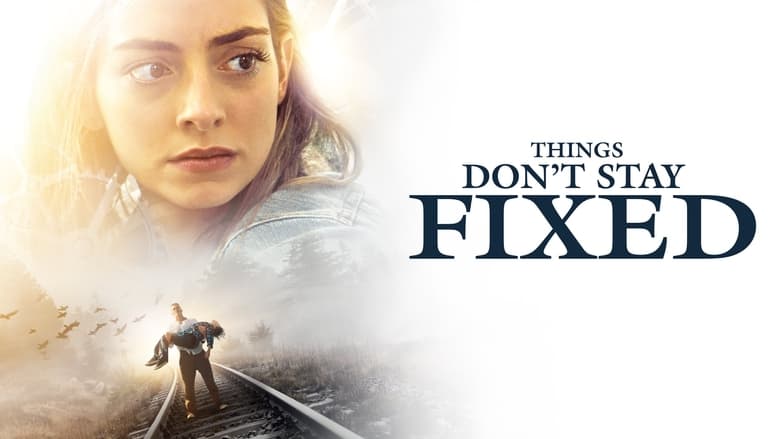