Cinematic treats in the story about gastronomic ones
Twenty years after writing her best screenplay so far, When Harry Met Sally… (movie directed by Rob Reiner), Nora Ephron has finally matched it, at least with one story in her latest attempt titled Julie & Julia. In the meantime, combining it with her writing talents, she has directed a string of movies, including her commonly most acclaimed film Sleepless in Seattle, as well as seriously under-appreciated, though oddly amusing lineup of eccentric characters, brought together in the movie Mixed Nuts, remade from its French original.

Julie & Julia has immediately placed itself on top of my personal list of her self-penned directorial accomplishments. Based on two true stories, movie combines six decades separated lives of Julia Child (Meryl Streep), wife of an American diplomat (Stanley Tucci) in post-WW2 Paris, discovering her passion for French cuisine, then introducing it to American amateurs, and modern era Julie Powell (Amy Adams), professionally reduced to a hot line counselling ‘cubicle girl’, desperately entertaining her unfulfilled literary ambitions via blogging about her attempt to try and finish all 524 recipes from Julia Child’s cookbook in 365 days.

Ms. Streep’s acting is great as always, this time even aided by the physical grandeur of her greater-than-life on-screen persona, undoubtedly achieved by means of never visible pair of platform shoes, providing that she’s impersonating genuinely tall person, as real Julia Child apparently was. Adding to it Mr. Tucci’s notable performance in his role of a diplomat and supportive husband, as well as Ms. Adams’s, well, not so remarkable, but still passable performance in her role of Julie, backed by yet another understanding and supportive husband (Chris Messina), combined they present us with the movie abundant not only with gastronomic treats, but cinematic ones, as well. (8-star rating as a rounded up average between 9-star Julia’s and 6-star Julie’s story.)

Delicious
I was lucky enough to receive tickets for an advance screening, and was plenty excited about attending.

There was a slight hiccup when someone started the film 15 minutes before it was meant to start so they stopped it ten minutes in and then restarted it again at the actual time. This actually was not annoying at all because it gave me a chance to look at the background details. Mid-20th century Paris is beautifully rendered and early 20th century New York is given gritty charm with a primary setting of an apartment over a pizza parlor.

Now I know it was an advance screening and everyone was excited to be there, thus much more prone to laugh, but honestly, this film had brilliant moments of humor in it. Myself, friends, and the rest of audience had a number of laugh-out-loud moments. A lot of these stem from the mannerisms of Julia Child, which are as incredibly endearing as they are humorous.

Meryl Streep’s acting is, of course, superb. Though my familiarity with Julia Child is a combination of what seems to be legend, a visit to her kitchen in the Smithsonian, and Dan Akroyd’s SNL impersonation, Meryl plays Julia so charming and so convincing, you can’t help but feel like Julie and fall a little in love with her. On screen, Meryl’s Julia brought a constant smile to my face.

Amy Adams is also wonderful, and I really connected with her as Julie Powell. She also does great humor. I found her to be very subtle in her approach and even quite sympathetic when not going through her good moments. Chris Messina as Julie’s husband, Eric, does a lot to keep these moments fresh. Finally, Stanley Tucci as Paul Child plays well off Meryl, and dare I as a 21-year-old say it about actors so much older than me? Meryl and Paul honestly have great chemistry.

What really steals the show and appears great on cinema is both Julia and Julie’s cooking expenditures. Make sure to eat before attending, I can’t stress that enough because the food looks amazing.

As for the negative, the film does drag a bit in the middle. The switching between Julie and Julia POV works great at the beginning and at the end, but I think in the middle, it just makes the plot drag.

Overall, definitely worth going to see and quite enjoyable just make sure to eat before attending! 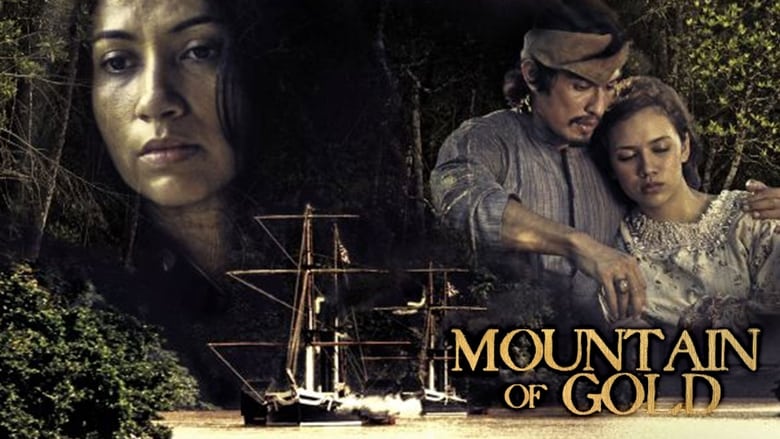