Moving (pics) love letter
One of the best thing a filmmaker can do, is to do a movie about something he or she knows a lot about. And in this case, someone has a lot of love for movies obviously. Now if you picked to watch this movie, you probably have love for movies too. It’s not your big budget movie, that everyone has heard of.

Still this has quite a few merits and if you don’t mind a few hiccups along the way, you will enjoy the ride. Some of the things might only be obvious to people who either had a similar job or lived through that period of time. But even without that background knowledge you have quite a rock solid movie in your hands here. Enjoy it for what it is

Confy movie about cinema
When the DVD fever hits hard, a former film projectionist begins a risky scheme with his son.

A love letter to cinema and tradition, inspired by European and American classics (it has several references, whether in names, posters or soundtrack), and in particular in one of my favorite films ever, Cinema Paradiso.

The start of the story seems to show someone (Big Wong) who just does what he does to make money, but as all the personal drama becomes evident, we can find that there’s love for the art, both from the father and the son (Little Wong).

The fact that there is no background story for the characters makes it more difficult to create a connection with them, but still, the plot has a decent structure, capable of gripping, and hits the “emotion button” at key moments in the narrative. 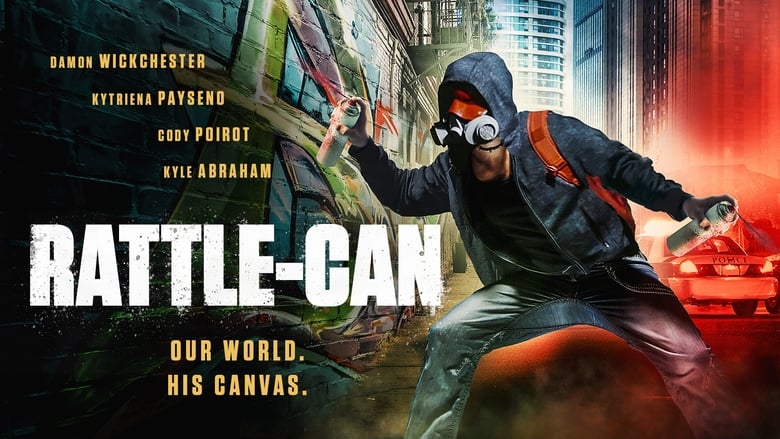