Please, let’s go back to the real world!
After a long parenthesis in the US Gabriele Muccino has come back home, having learnt some good lessons from American cinematography: be highly technically professional, take an attractive cast, add some intriguing screenplay, wrap everything with a quick pace and some emotional music, and the audience will be yours. “Baciami ancora” shows all these qualities, which are indeed part of a professional and economic conception of a movie, conceived as a product to be placed on the market, and, on the whole, I cannot define it a low-quality movie from a technical point of view.

Obviously, when you unwrap the magic box, and go to the substance, some disappointment will spring outside. While the first movie “L’ultimo bacio”, was a sad, but true and original, from an Italian cinematographic point of view, portrait of lost and disillusioned thirty years old people, if this sequel has been conceived as a portrait of today’s forty years old ones, the result is at least completely out of frame. Characters and situations are so out of reality, that it is hard to believe that the director is convinced of the truthfulness of his product. Or he may has lived so far away from Italy, as not to realize that in ten years the country has changed. Here we just find some well off “grown ups”, who, probably having no other problem in life, can allow themselves to play at love as if it were a society game. The result is women behaving like teenagers, victims of hormone imbalance, shifting from “I no longer love you” of one day, to “I have never stopped loving you” of the following, with the same easiness with which they shift bed, mate, up to becoming unexpectedly and miraculously pregnant. Men, unfaithful, and possessive more than animals, who shift from hysterical, neurotic explosions, to some mystic peace of mind, going out of and into families with terrifying nonchalance. To the point that to me, Paolo, the only pathologically depressed, seemed the most sane. And the finale is really an apotheosis of hypocrisy, I would have expected at least a more honest ending….

The cast is not bad, although the absence of Giovanna Mezzogiorno as Giulia is strongly felt, being her substitute too young and weak. I liked Pierfrancesco Favino, irresistible in his hysterical, funny butades, and also appreciated the more silent and discrete parts of Giorgio Pasotti and Valeria Bruni Tedeschi, and the relation between Adriano and Adele, as the most credible one. I don’t know how the public will react to this picture, but I got the impression it will be a short parenthesis in Italy for Muccino, before going back to his friend Will Smith.

The poet of the emotions
In Italy the movie critics did not express good comments on Gabriele Muccino’s last film Baciami ancora. The reasons are obvious. Many politicized critics did not forgive the director’s “American treason”, in the pursuit of commercial happiness and of overemphasized philanthropy. Other critics, factious as well, never appreciated Muccino’s movies in the name of an assumed distortion of “true” reality. Apart from the theoretical and metaphysical concept of realism in motion pictures, Muccino is extremely, extraordinarily smart, brave, capable in representing the reality he personally lives and in describing his own surrounding “human comedy”. The director has always been thoroughly coherent in stating that he could focus on his autobiographical observations, which indeed regard the middle and upper class, constituted by a group of friends belonging to the high-ranking Roman society. He never tried and dared to be so pretentious and ambitious to represent the overall social reality. Even so, the factious critics could not accept Muccino’s atypical style, so distant and dissimilar from the two classic “monoliths” of the Italian movie: the Italian comedy and the historical and social-based films. As in the two previous movies produced in Italy, L’ultimo bacio and Ricordati di me, Muccino also in Baciami ancora demonstrates to be a deep, poetical, lyric, psychoanalytic observer and narrator of the extreme, more profound human emotions. In the previous movies he described the conflicts between and among the parental and the new generations with an impressive, touching ability. He could be deemed by that time, and all the more reason now can be considered the only interpreter, at least in Italy, of the current, present, real times, with all the contradictions, emotional surges, unstable moods, anxieties, fervours, yearnings of the daily life. In his last movie, the director describes “that” reality ten years after. The protagonists did not lose their “pathos”, but seem to be broken up, more disenchanted, inescapably more involved in their own microcosm, in their more or less eventful, rewarding family lives. Still, the most typical character in Muccino’s movies is somebody constantly looking for an impossible perfection, longing for a lost paradise, always struggling for an utopian, visionary happiness, in the eternal, inevitable, fatal dualism between Eros and Thanatos. According to most critics, the history of movies has changed after the revolutionary milestone represented by Avatar, the all time most successful film ever produced. A new era has ushered in, with new, digital, prodigious, fantastic, three-dimension astonishing effects, that are going to necessarily affect and change the future. It may be true. However, in this miraculous, incredible, multidimensional representation, the only pure essence, core of the movie remains just one: the one-dimensional ascent of the soul. 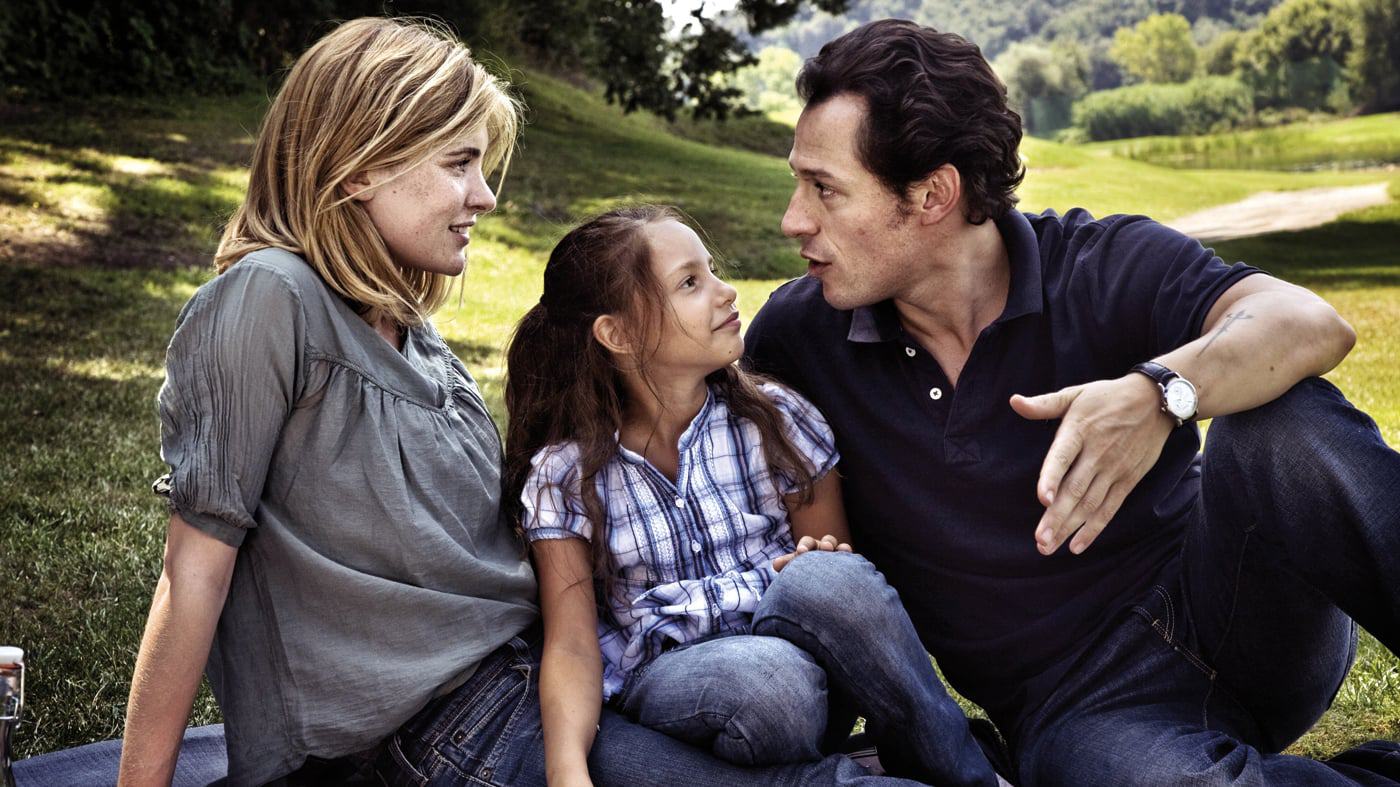 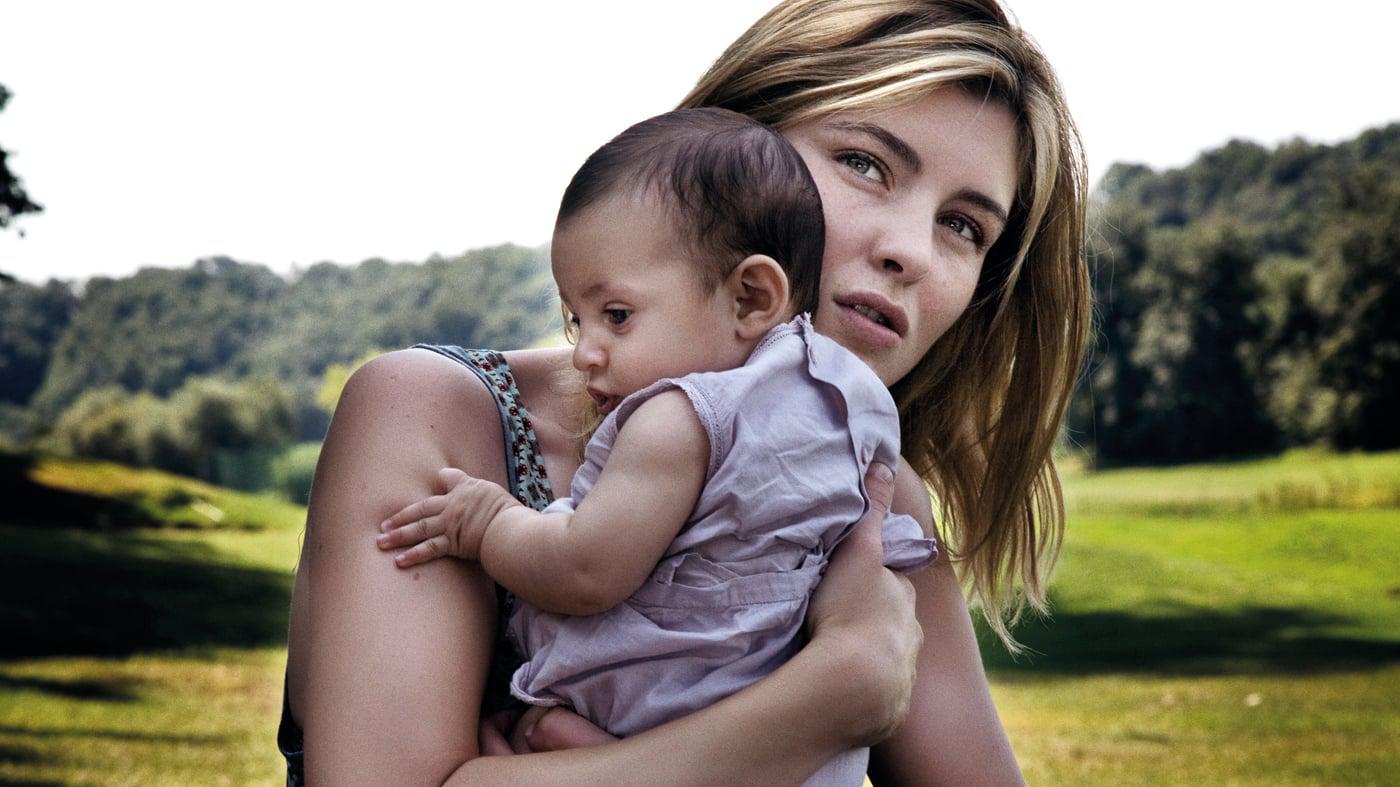