Kokoda on a human scale
While this film is not without it’s flaws, it is definitely worth seeing. I found the dialogue hard to distinguish at times, and the plot line takes a little sorting out but the visuals work to stunning effect. It is a film that evokes a visceral (not to say gut-wrenching) response; one that brings the viewer much closer to understanding the nerve-jangling, terrifying experience of war, and the fortitude required to endure it.

Grierson’s starting point are the words of the Isurava Memorial. It was the ‘courage, mateship, endurance and sacrifice’ of the boys and men of the 39th, 2/14th and 2/16th battalions, that bound these ordinary individuals together into a force stronger than the combined effects of their circumstances and the Japanese army.

The film is graphic in its depiction of the demands that that environment makes upon you physically. Though while watching it you might not feel the strength sapping jungle humidity or smell the stench of battle and its aftermath, you’re left in no doubt about the challenges placed on human bodies by dysentery and malaria.

This is no glorification of war, but its grim and gritty reality. Seeing the film will help you appreciate the efforts of those who were there.

Over Glorification of Australian Soldiers suffering
There is no doubt that the Kokoda Trail depicts a truly great event in Australian Military history the brave defence of Australia against the cruel barbaric Japanese Army.Howver this film fails to take into account the story of the “Fuzzy Wuzzy’s” or the New Guinea natives that The Australians used to help them carry out there military operations. The film also fails to give a credible account of the Australian soldier and his behaviour in this event. It is more like an uninformed contemporary view of what is was like.

Again the Australian film industry has failed to give this important chapter in Australia’;s history the film it deserved. This is film making at its worst with arbitrary cinematography , bad scripting and dialogue , no character development and cliché jungle warfare scenes.

It fails to imbue the audience in any meaningful perspective other than the Japanese Army were ruthless and cruel murderers of an ill-equipped and badly trained group of Australians fighting in a jungle.

The film failed as most Australian films do to attract a significant Australian audience in fact they stayed away in droves.

I am not going to join the usual parochial garbage of saying its great because its an Australian film. I say either do a great job or just leave it to some one who knows how. This government funded film is just another failure by Australia’s wealthy and spoilt rich kids.

I am giving it zero stars because its an insult to the descendants of these truly great Australians and their enormous sacrifice. What a shameful waste and disrespect and I know this review will provoke more negativity from the Movie Show crew and most reviewers but I have a right to my opinion and that’s what Australians fought for OUR FREEDOM and that includes freedom of speech and the right to express an opinion. 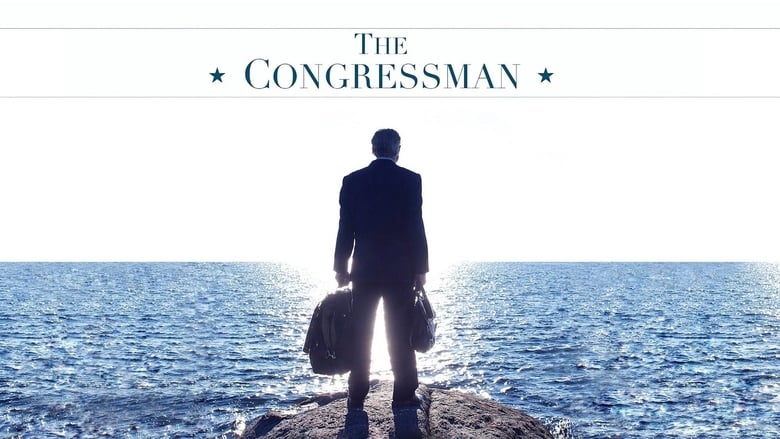