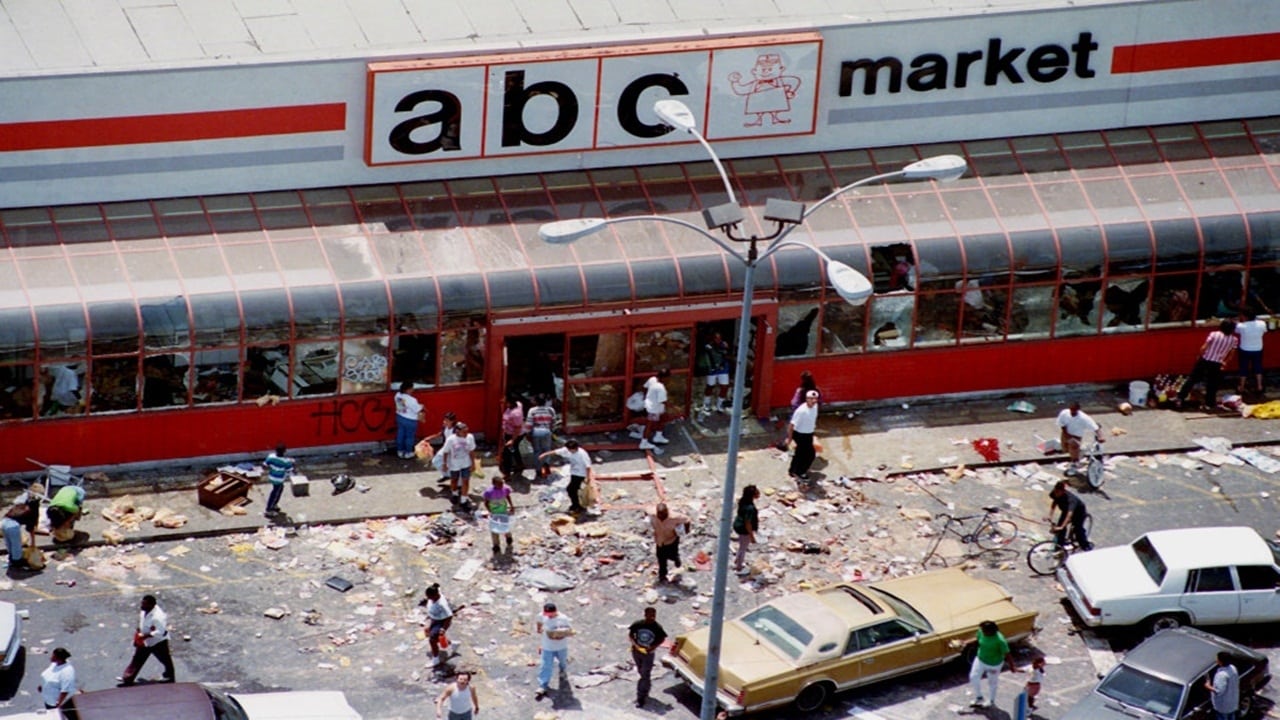 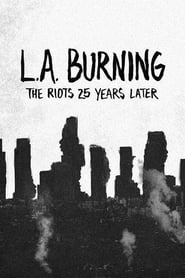 The worst thing to do
The worst part of the riots is that the police did nothing. Many of the business never returned and everyone was touched. In the 25 years, the police have become like armies. And the heart of man hasn’t changed. Some things only get worse. A very good story for those who want to know what happened on that warm April day.

As chilling as ever
“L.A. Burning: The Riots 25 Years Later” (2017 release; 94 min.) is a documentary that looks back at what happened in the L.A. riots of 1992, and what exactly caused the riots. As the film opens, we get into the Rodney King beating by 4 of L.A.P.D.’s “finest” officers. As it happens, a guy across the street is witnessing it and has the good sense of catching it on video. The guy contacts a local TV station, and after the footage airs. it goes “viral” and to universal indignation. The 4 police officers go on trial in Simi Valley (a mostly white, mostly conservative area), and on April 29, 1992, the jury (not a single member being African -American) renders the verdict: NOT GUILTY. Within the hour, people are taking to the streets…

Couple of comments: this is direccted by frequent collaborators Eric Parker and One9. The footage of the Rodney King beating (“like a slave beaating”, comments someone) remains as shicking as it is sickening after all these years. The jury verdict is blatant and raw racism, pure and simple. And the sad thing is that, now 28-29 years later, nothing has changed. Police brutality including the multiple killings of non-armed African -American men continues unabashed. Have we not learned anything? Apparently no. If nothing else, what we now see is that police forces across the country in 2021 are more militarized than ever. What happened after the April 29, 1992 jury verdict is equally as appalling: the L.A. police force is utterly unprepared for any civil unrest, then wirhdraws from the hot spots, and let the looters and vandals burn LA for days on. The film makers do a great job tracking down many of the principals that were involved, both the the looters’ side as from the victims’ side. Bottom line: this documentary is very timely, from a number of perspectives, and frankly very sobering. So much work needs to be done to address social justice in this country…

“L.A. Burning” premiered on A&E in the Spring of 2017, exactly 25 years after thr riots took place. It is now available on a variety of streaming services. If you are in the mood to refresh your recollection as to what reallly happened in the LA riots of 1992, or to ponder how much progress has (read: hasn’t) been made since then, I’d readily suggest you check this out, anddraw your own conclusion. 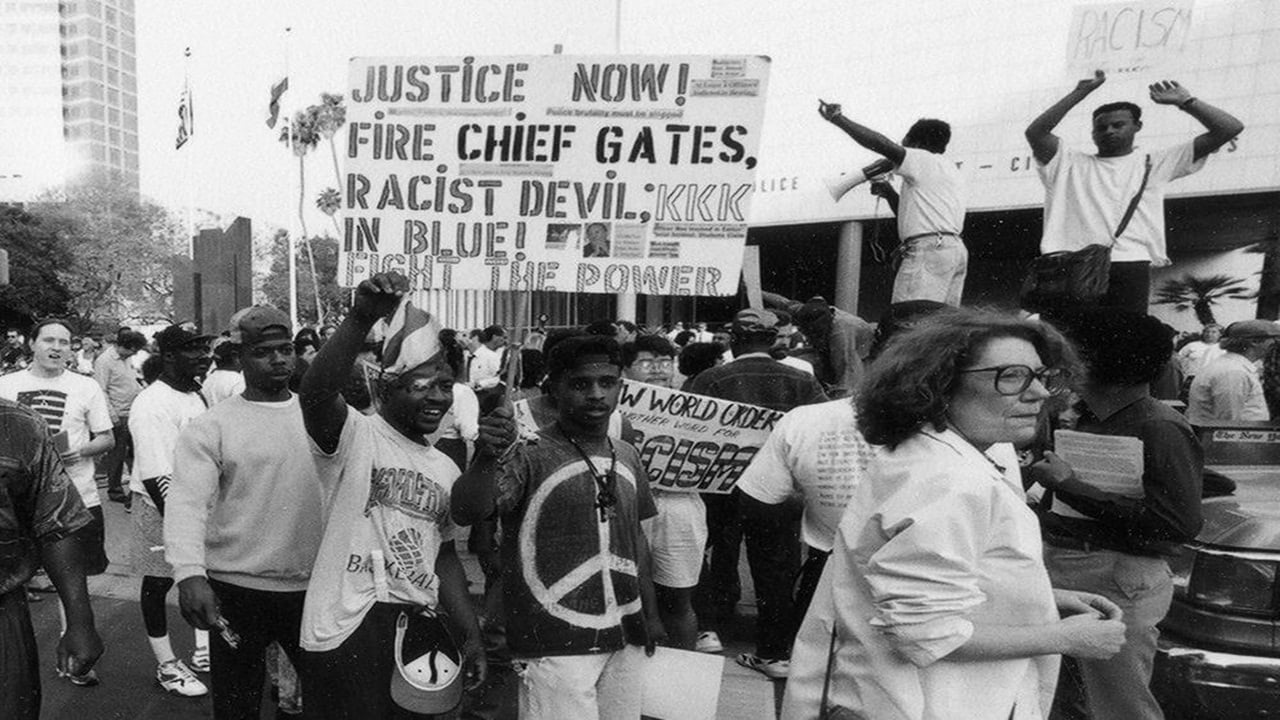 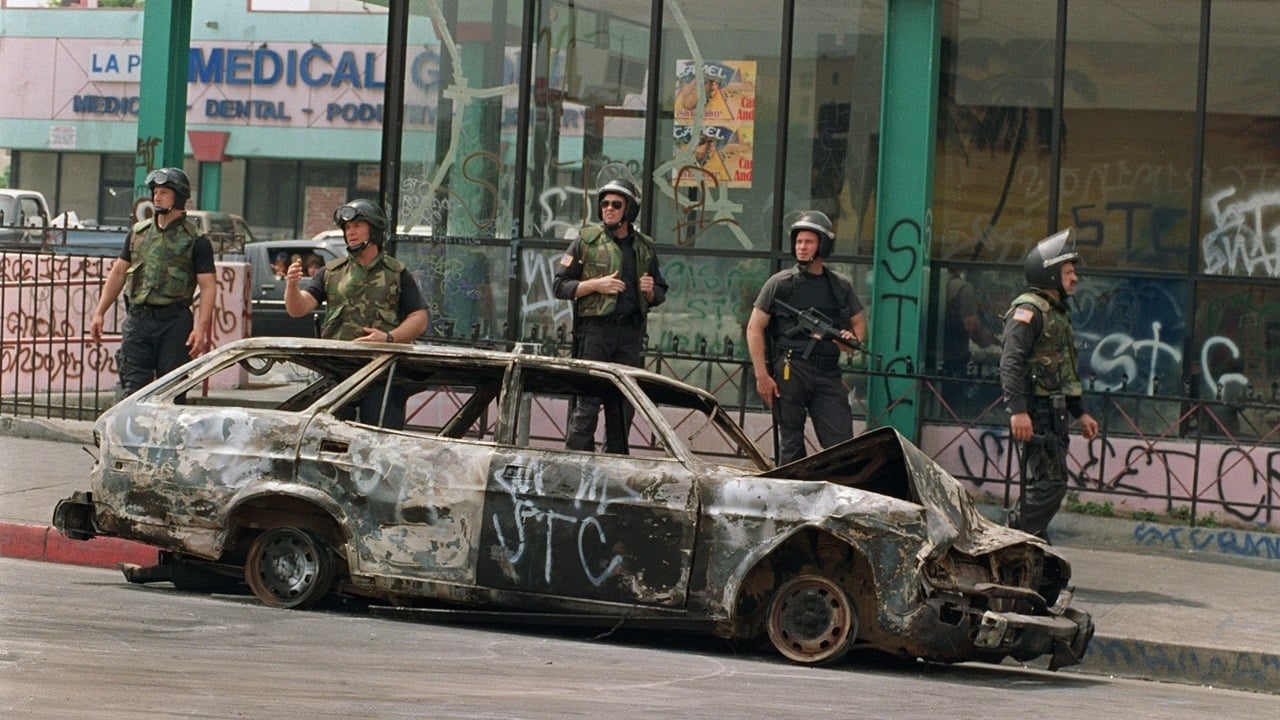 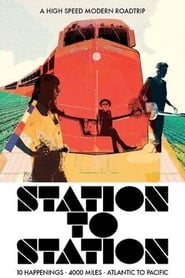 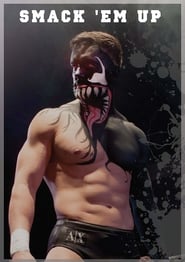 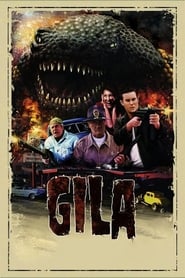 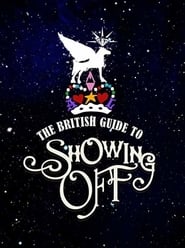 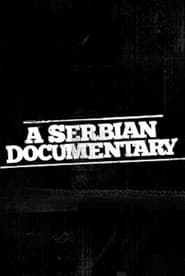 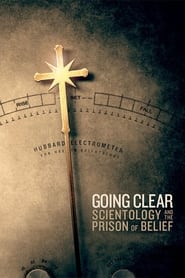 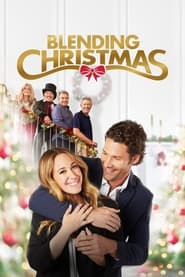 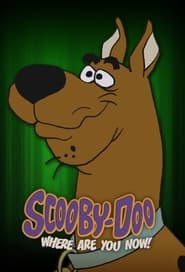 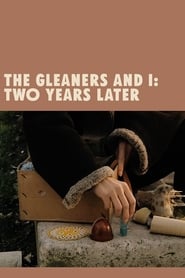 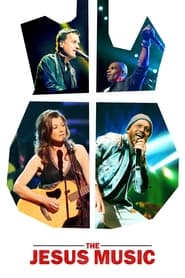 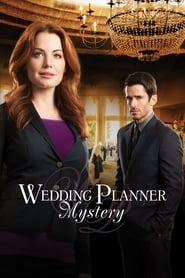 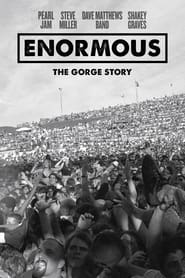 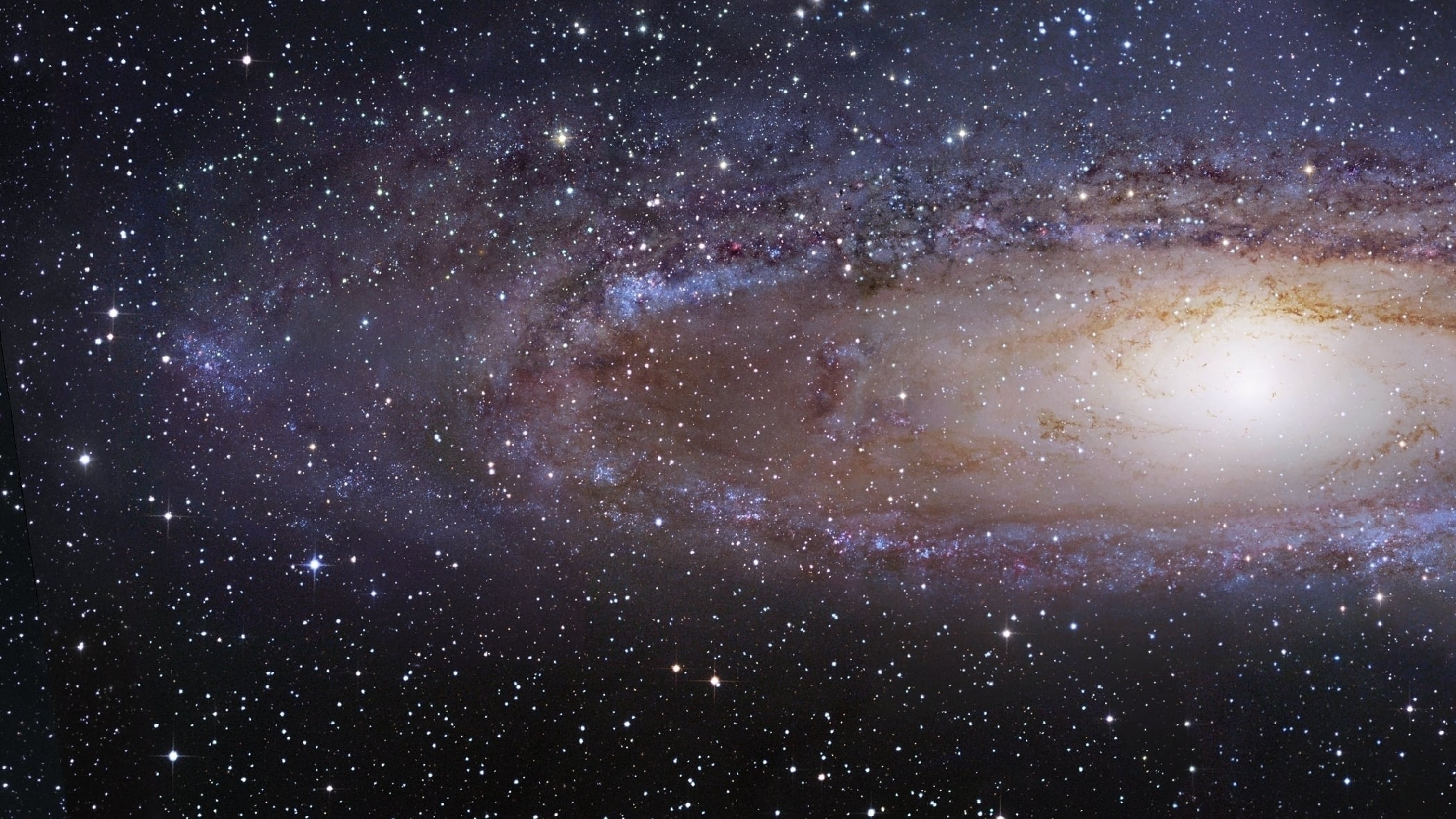 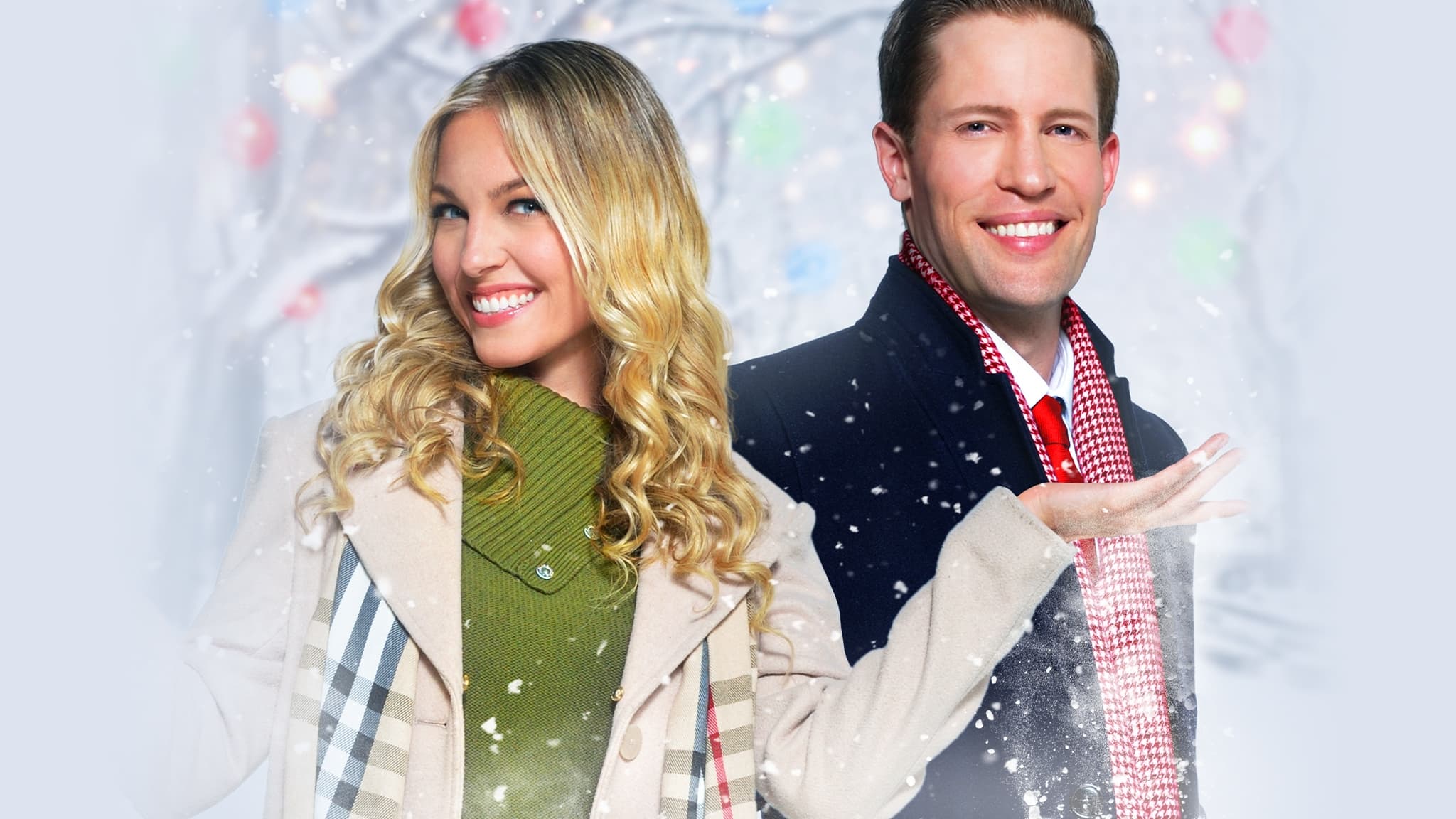 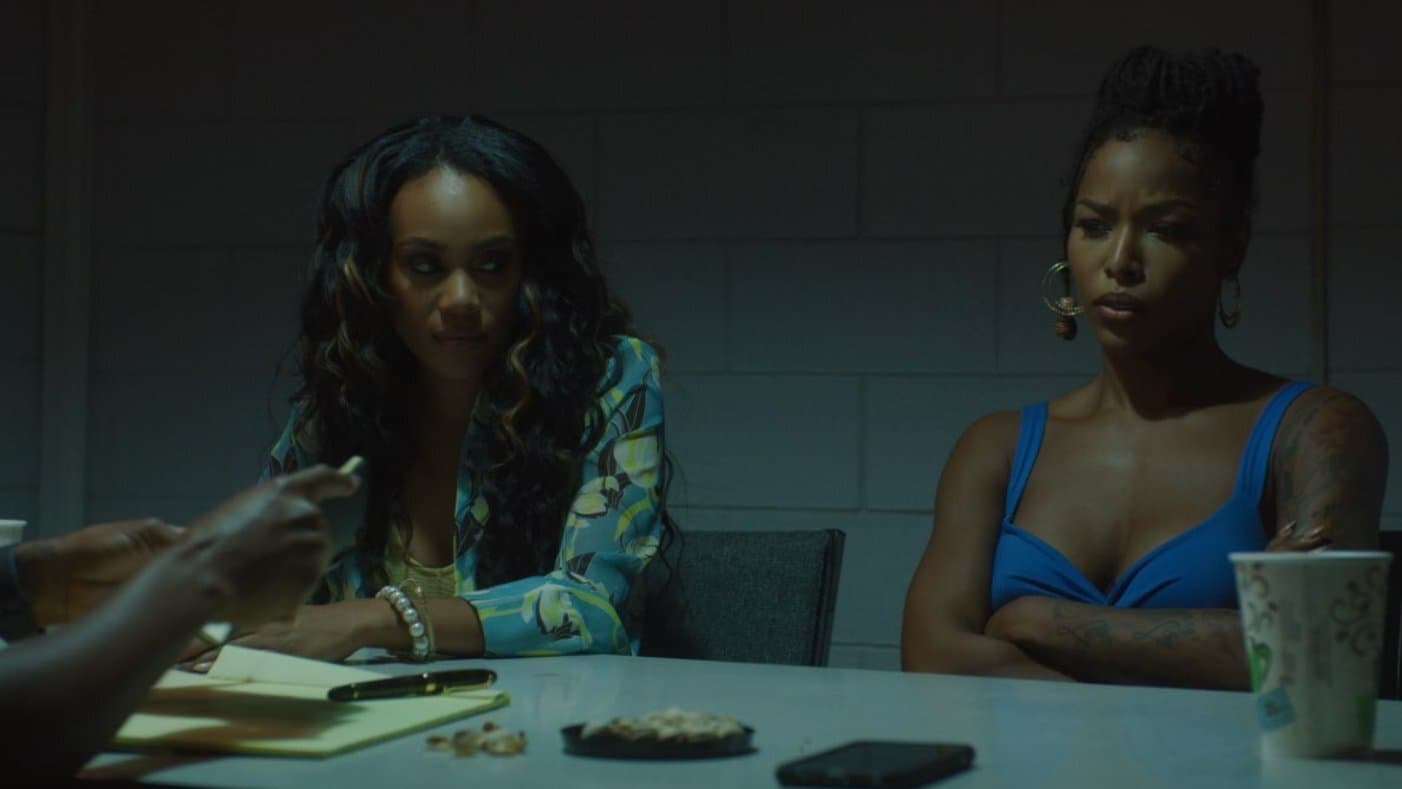 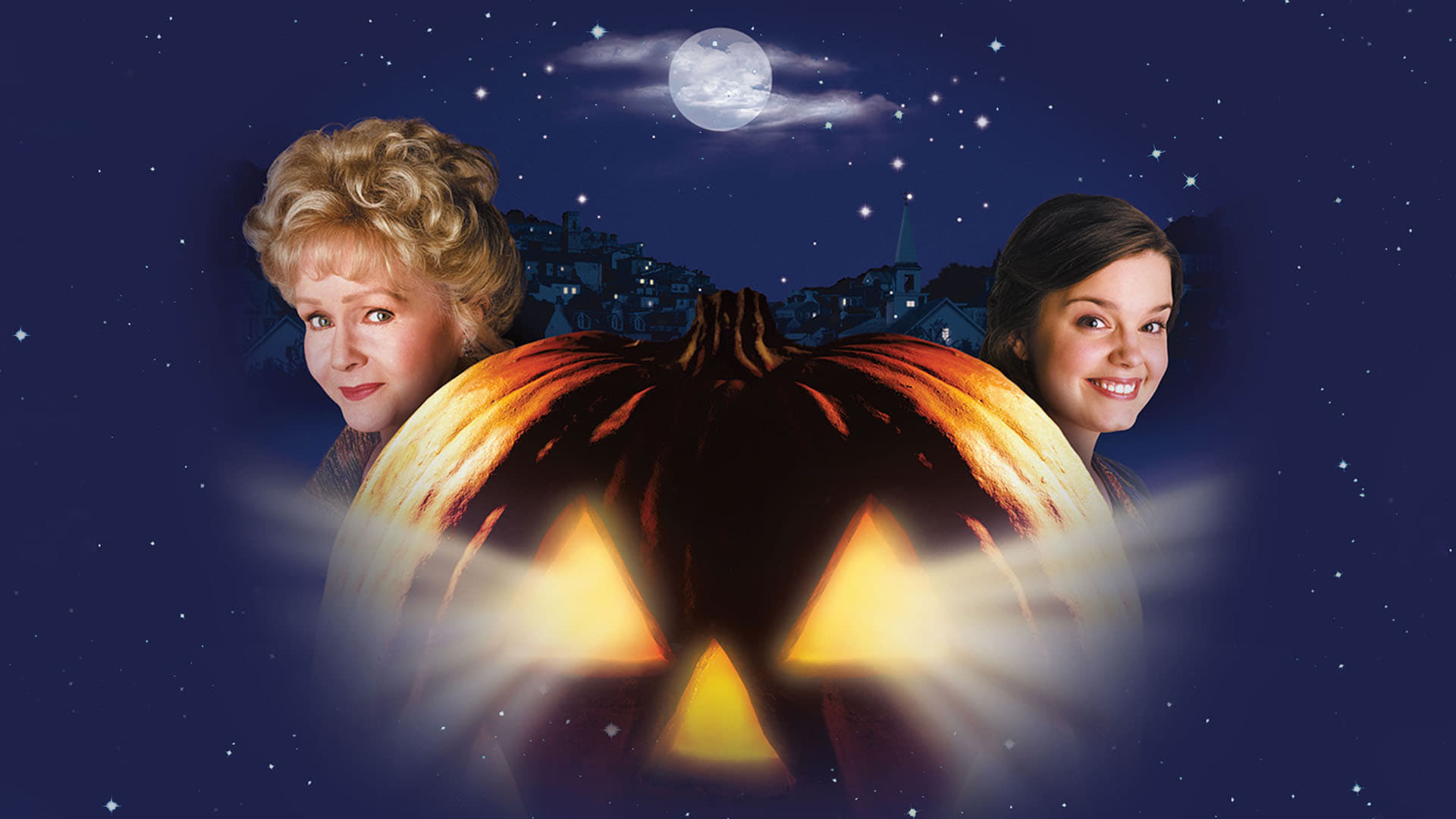 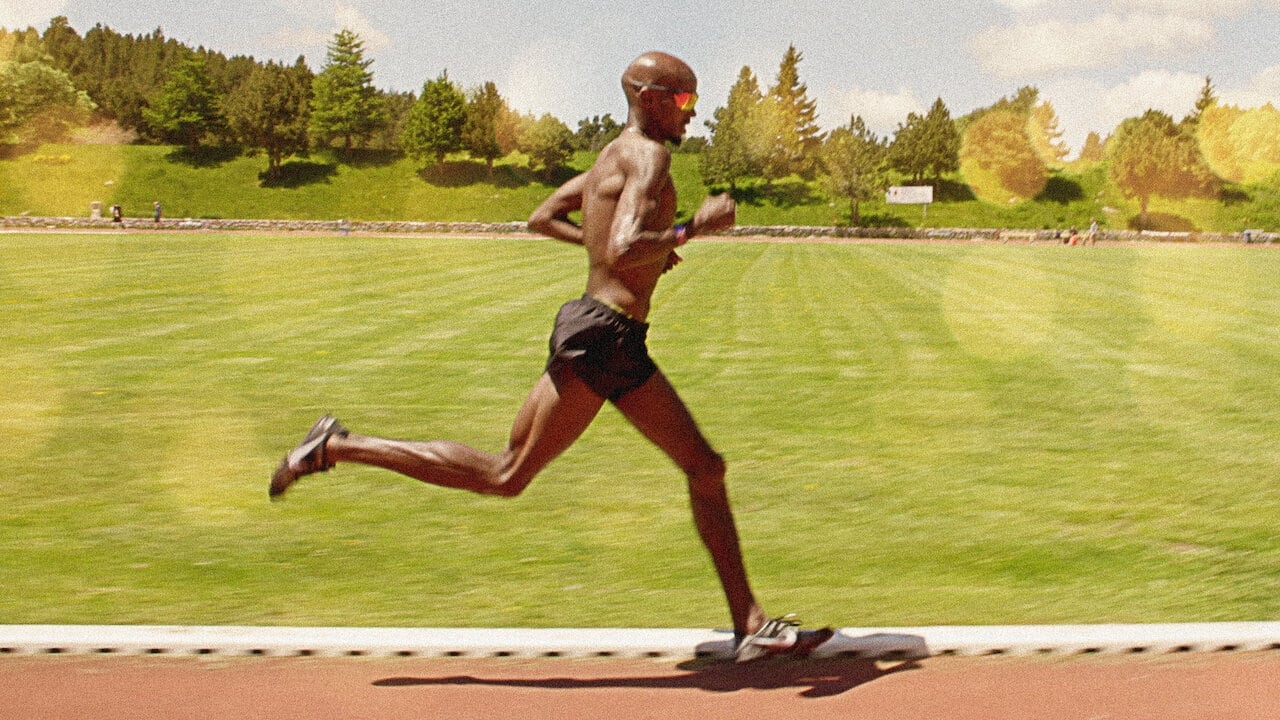