Ultimate vengeance movie
Based on a comic by late Kazuo Kamimura and Kazuo Koike, Shurayukihime is a story about vengeance and rebellion. Shurayuki who had her father murdered by conspiracy goes out to avenge the three conspirators.

The movie’s title “Shurayukihime” is a play on “Shirayukihime” which is the Japanese title for Walt Disney’s movie Snow White. Very similar title, but the two movies can’t be further apart in their contents.

In the original plot, there was some element of rebellion against the government that was the ultimate culprit of the conspiracy, but in the movie, this did not play a main role of the story except where Yuki kills the police force that captured Ashio.

The movie which attracted little attention when it was released, now has world wide audience thanks to Tarantino giving it credit as inspiration for Kill Bill. The back drop of battle between Oren Ishii and Black Mamba is almost verbatim copy of the last scene from this movie.

There is little known part 2 of this movie released in 1974 which picks up after this one with Kaji reprising her role as Yuki.

More recently a version done by Yumiko Shaku was released in 2001 with backdrop set in the future, and story which is almost unrelated to the original except Yuki eventually avenges her mothers murderer and that her organization Takemikazuchi was rebelling against the the government.

Some of Kamimura’s original artwork of Shurayukihime can be seen in his website at kamimurakazuo.com

The movie is unusually graphic for a Japanese movie of its era. Meiko Kaji was a star of another dark comic turned movie Sasori. Her mood fits this type of role perfectly.

Watch this movie for its action, and historical value. 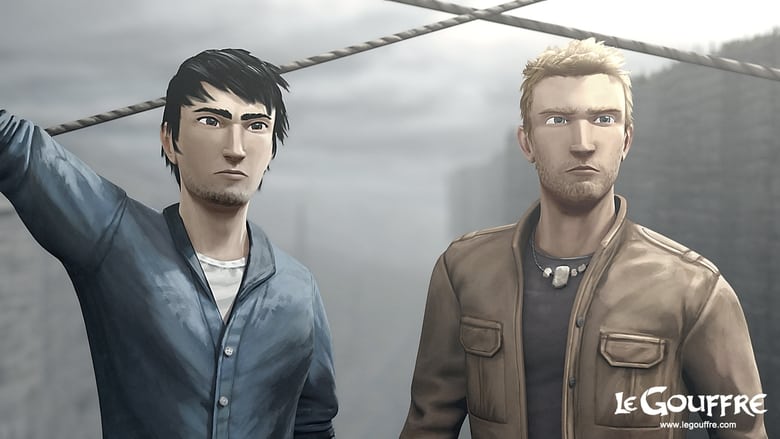