Who doesn't have a little Christmas baggage?102 Min.
Your rating: 0
5 1 vote
comedydramaromance

I’m not the biggest fan of straight-up romantic comedies (rom-coms). I don’t think I absolutely love a film from this genre, and if I do, it probably doesn’t solely belong to the rom-com’s list (they could also be musicals, dramas, etc). Most of the times, I appreciate them enough to feel fulfilled. Very rarely, I feel totally disappointed or with a hate feeling towards one. Paul Feig delivered a couple of great comedies during his career (Bridesmaids, Spy), and the underrated/overlooked A Simple Favor, which I enjoyed very much. With Emma Thompson (Adelia) as both supporting actress and screenwriter, Emilia Clarke and Henry Golding as protagonists, Last Christmas grew on me in the week of its premiere, making me genuinely excited for its session.

This Christmas’ movie sort of falls in the middle. I don’t exactly “like” it that much, but I still left the theater happy and reasonably entertained. It actually possesses a dramatic tone deep within, but it never fully explores it, maintaining the lighthearted and festive vibe throughout most of its runtime. Clarke and Golding share amazing chemistry, and their scenes are very romantic, sweet, and emotional. However, it’s more of the same. Last Christmas doesn’t bring anything new since it follows the same cliches every other rom-com does.

Its only bold and different take on the story is a plot twist that raises too many logical questions. Instead of carrying an emotionally powerful impact, it merely delivers an initial shock that goes away once people start to really think about it. Nevertheless, I praise this storytelling choice. It’s never easy to pull off a twist, but the truth is that if Emma Thompson and Bryony Kimmings didn’t take this missed shot, I wouldn’t have spent the whole trip back home thinking about the film. I would have probably forgotten it as soon as I got into the car. So, congrats on trying something different, even if it didn’t quite work for me.

Thompson ultimately shines as Kate’s mom, though. No missteps here. She’s hilarious, and she has some of the funniest lines of the whole thing. Michelle Yeoh (Santa) also has a couple of fun moments, but her subplot feels a bit strained. Emilia Clarke incorporates the clumsiness and awkwardness of her character seamlessly. If you’re familiar with Clarke’s interviews and public persona, then you know that Kate is basically the over-the-top reflection of Clarke. Despite her lack of luck, she’s still charming and a good person that went through a traumatic event that changed her life (duh). Golding is glamorous and perfect as expected, especially since his character needed precisely these attributes.

Their relationship grows in a not-so-realistic way, and while this might be justified by the last act’s twist, other plot points are not. My main issue with the movie is really those last 20 minutes. In addition to the twist, every single subplot is closed like nothing happened. From a particular family situation regarding sexual orientation to Yeoh’s entire side story, all are either solved off-screen or way too easily. It’s a rollercoaster of good and bad writing decisions. It has a couple of exciting downwards slopes and tight turns, but most of it is a slow ride with nothing truly thrilling or astonishing.

Last Christmas tries to be “the next big thing” concerning Christmas classics, but it falls short of its goal. Boasting a fantastic cast, with two charming, compelling leads in Emilia Clarke and Henry Golding, Paul Feig delivers a lighthearted, festive film, but stuffed with cliches and a twist that doesn’t quite work. Emma Thompson shines as a supporting character but has some missteps in co-writing the story with Bryony Kimmings, showing significant struggles in tying up the loose threads left by the side stories. Despite its storytelling issues, it’s a flick I recommend to anyone who loves seasonal movies with a beautiful message, some fun moments, and a score packed with our favorite George Michael’s songs.

Some nice moments and I did like the cast as Emilia Clarke and Henry Golding had some nice chemistry. The twist felt forced but I guess I should expect it from a sappy Christmas movie. IDK, I enjoyed parts of this mostly for the core cast though doubt I’d have much desire to watch again (also feels odd watching a Christmas movie like this in February). **3.25/5**

Infused with George Michael’s music and Emma Thompson’s grand wit, this dramedy has much laughter, tears, and heart
Kate/Katarina (Emilia Clarke) is an immigrant to Britain, with her family, coming after Yugoslavia broke up. Once singing in church, she longs to make it in musical theater. However, life has thrown her off track. Her mother (Emma Thompson) is overbearing, her sister is a successful lawyer with sharp disagreements with Kate, and our Katarina has health problems. So, now, Kate works at a year-round Christmas store, as an elf-saleslady under the direction of store owner, Santa (Michelle Yeoh). Its a living? Well, yes, but Kate has been couch surfing and has no permanent home but her parents house. One day she meets a handsome man on a bicycle, Tom (Henry Golding) who advises her to “look up”. Its akin to stop and smelling the roses but Kate wants none of this gooey philosophy, at first. But, on subsequent encounters, Kate begins to notice things she’s never seen before and to appreciate the friendship/love Tom has been offering. Can Tom change Kate’s life for the good? This lovely new addition to the repertoire of Christmas cinema has a strong foundation in its script by Emma Thompson, a wonderful cast, lovely sets and costumes, and the eternally grand music of George Michael in its soundtrack. Be prepared for laughter and tears, as unexpected happenings keep arriving. But, in short, don’t be last in line for Last Christmas!

Lovely movie, with some issues
The first half of the movie was a big smile on the face all along. Emilia Clarke is amazing, cute, beautiful and perfect for this part. Henry Goulding is good too. I didn’t like the big twist at first, but after some thinking I think it can work. I’m not completely sure how I feel about it. Lovely movie with a great cast. 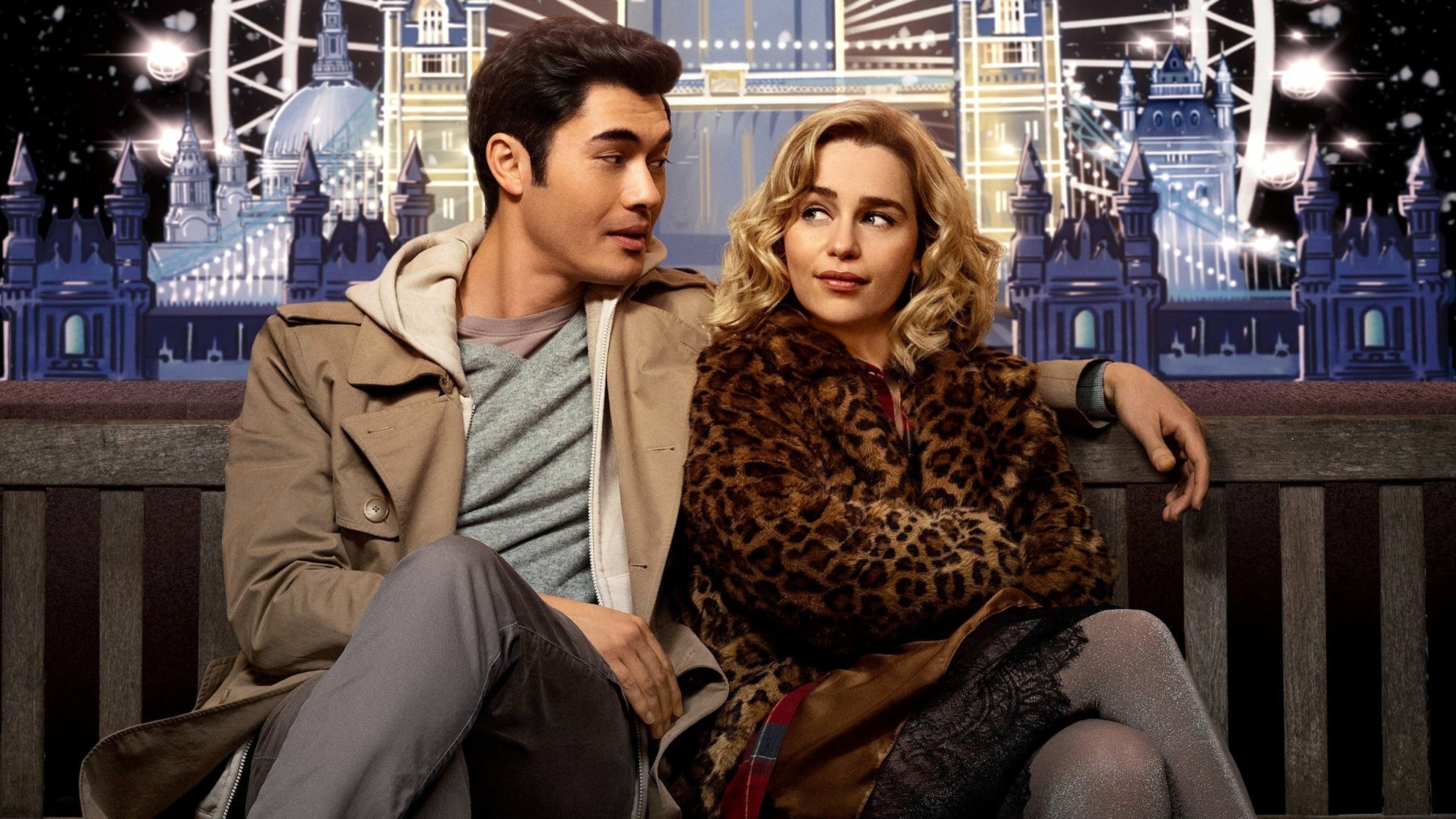