An end to a road
Tupac Shakur was a politically-aware rapper, the son of a Black Panther. But he was murdered after falling into a misogynistic gang culture that consumed him in the final years of his life. A former friend and rival, Biggie Smalls, was murdered soon after in revenge. Nick Broomfield made a film about this; now he has revisited the subject, taking advantage of the fact that with record (and gang) boss Suge Knight now in prison, people are more willing to talk. The younger Broomfield tended to place himself at the centre of his own movies: he does this less now, and the result is (generally) better films. This one is basically a sad story of people with too much money thinking they can do anything they want, set against a backdrop of a community blighted by racism and poverty. There’s also a side story about police corruption; this is (to me) less interesting, not because police corruption is good, but because I’m not convinced the end would have been any different without it. Many of those who lived the life, and survived, now come across as thoughtful and perceptive: but they participated in a culture so toxic that even its king pins could not emerge alive, a culture that itself was a reaction against a less severe, but broader, toxicity in American society that Tupac was originally protesting against.

Incredible documentary
Nick Broomfield is one one of the greatest documentary makers. His films are both entertaining and artistic. Here he is not afraid to expose dangerous gang members and crooked cops. I really believe that his version of events is the truth. 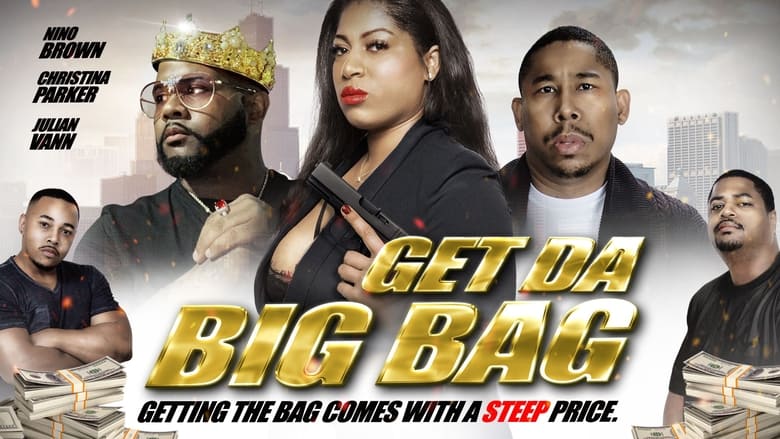