Genius
This film is fantastic – I hope to find a DVD of it. My husband didn’t fancy it but within 10 minutes was transfixed, and it’s now one of his favourite films. It requires concentration because of the different story strands (and the fact that Jean-Paul Belmondo plays different characters in different stories) but the reward is great. It does capture the polarised human aspects of those who are selfless and help others at great danger to themselves, and those who exploit or betray others for their own gain. Truly unique.

This is not Victor Hugo’s “Les Miserables”, its a modernized story
If you search IMDb for “Les Miserables,” you’ll get 19 films under the IMDb “Titles (Exact Matches).” The dates of these cover 101 years, from 1909 to 2010! But the original title of this remarkable 1995 version is “Les Misérables du vingtième siècle”(the miserable ones of the twentieth century.) The film title credits read “Les Miserables of Victor Hugo” but then adds “freely adapted” by Claude Lelouch.” Lelouch was also the director and producer.

I saw the film on television in the 4:3 format. I would have preferred letterbox so I could have enlarged it to fit in my wide screen plasma TV, but the film is in French and the subtitles in letterbox format would have been hard for people viewing it on older sets to read. (I found the subtitles to be very easy to read.) But I don’t think much was lost by trimming the edges of the original film.

The main characters in the film are Henri Fortin (Jean-Paul Belmondo), the father and his son by the same name, who earns the nickname of Jean Valjean (Victor Hugo’s protagonist) because of events in his life that correspond to those of Hugo’s Valjean. When the novel is read to Henri Fortin to help him understand why the nickname, the story telling dissolves into an enactment of the novel. In those sequences we see Fortin playing the part of Valjean.

I had a little difficulty following the start of the movie, which opens with a wretchedly sad Henri Fortin as Jean Valjean regretting something he did and calling after “the little chimney sweep.” (I am not familiar with that part of Hugo’s novel. We learn later on what Valjean regretted.) It then switches to a major ball being held in France to celebrate New Year’s Day at the onset of the 20th century.

This leads up to Henri Fortin the father being falsely accused of murder. This section of the film deals with Henri senior’s life as a convict, his wife’s and young son’s lives during that time, and his escape attempt.

Things advance from there to his son, now grown and a prize fighter, at the end of World War I. The film then moves forward about 20 years and an older Henri junior is now a retired French champion driving a moving van as German rule begins to sweep Europe near the start of World War II (a couple of years before Pearl Harbor caused the US to enter that war.) I think that the more you know of the Victor Hugo book the more you will like this film, but I think that even without any knowledge of the original you will still get a lot out of watching it.

From then on there is no dull moment as the protagonists move through lives of anguish and deceptions.

Although the film is full of tragedy, it leaves you filling good at the end. 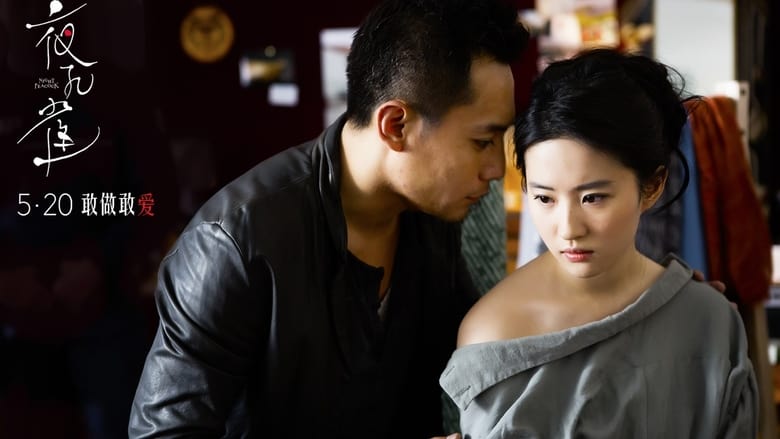