Coulda been a classic, but
Really enjoyed this film. A very good story, that had many good moments, one in particular — if you’ve seen the film, you know which one I’m talking about. Redgrave made this film. She is amazing, and she gave the story believability. But the film could have been a classic. Two things got in the way. 1) The story was just a little too light, seems like they were trying too hard to make a romantic comedy, instead of letting it be what it was — probably the money people were responsibly for that one. 2) The two leads were somewhat unlikable, with zero chemistry. She was OK, but he was a Hugh Grant caricature. The pacing of their relationship was way too fast to be believable. I think this story is good enough to be remade, and I think it should be – with a different Sophie and a different Charlie, and maybe a little (please note I said a “little”) more serious tone. Other than Sophie and Charlie, I think the film was very well cast.

It’s surprisingly a really cute and charming, lovable movie
I have to admit, I was very impressed and surprised with how great Letters to Juliet ended up being and how much I enjoyed it. I was very entertained throughout the entire film with it’s interesting story plot and likable characters. Amanda Seyfried plays as a sweet, young, engaged woman named Sophie who finds a note written over 50 years ago by Claire, portrayed by the amazing Vanessa Redgrave, who talks of her one true love Lorenzo, and Sophie replies.

The film starts off strong and doesn’t let up. It’s brilliantly played out by the actors and actresses and it becomes more entertaining with each second. I loved the whole concept and found myself smiling at so many scenes for how endearing it was. The characters, while not the most excellent characters ever conceived, are very believable and likable to an extent. The actors and actresses make them seem sincere and the directing is good too, as well as the writing.

Really what makes me enjoy this film so much is how entertaining and compelling it ends up being at every turn. I always enjoy Amanda Seyfried’s performances and the movie itself is a really adorable and amusing adventure. I laughed, I felt compassion, and I walked out of the theater feeling refreshed and rejuvenated because of how sweet it was and how much it moved me. Really the only downside is that there was a Taylor Swift song used around the end.

While it’s certainly not a masterpiece, I praise it for being able to go way past the average “rom com” or “tearjerker” and just be a simply pleasing experience with very fun scenes and a great sense of romance and happiness that I was touched by. It was a job well done, and a breath of fresh air from a lot of trash heaps that are passed off as Romance films nowadays. I suggest anyone who can enjoy this light-hearted, fun and delightful adventure see it right away! 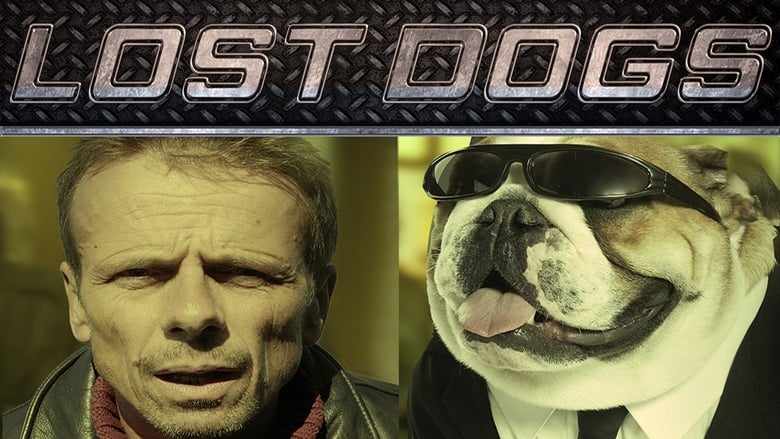