Much Better than expected
The story-line is familiar: An old Army Base. A Classified Cold War Weapons Experiment. A buried secret that should never have seen the light of day.

But the Telling of this War/Monster story is edgy and quickly paced– without the usual ludicrous Hollywood interpersonal sidetracking and with believable characters. The viewer is caught up in HOW quickly the worst case scenario can be averted– if it can be.

Also the beginning flashbacks are used incisively and with spare story-telling economy while increasing the tension to a nicety.

Some secrets need to stay buried.
A derelict Army base is scheduled for demolition; buried beneath is a terrifying secret. Enclosed in a subterranean vault is what is left of a top-secret Cold War biological experiment. A mild mannered biology teacher Frank Sears(Jonathan Schaech)drives 36 hours to warn the Army that destroying the base may awaken an unsuspected dangerous entity. Army hazmat specialist Carrie Freeborn(Erica Leerhsen)witnesses the unleashing of an organizm that absorbs light and energy and to sustain itself feeds on anything living. It is a race against the clock to figure out the entity’s genetics to save mankind. Freeborn and Sears seems to know more than the military experts.

Writer/director Richard Jefferies is to be commended for giving us a Science Fiction flick that actually seems to cause us concern without the use of zombies or vampires. To be exact I’m not too sure that this story line wasn’t inspired by Stephen King. Special effects are simple, but better than average and pretty cool to watch. Also starring is James McDaniel of NYPD Blue fame. At times I think Leerhsen is just too attractive for this role. Other players: Dylan Kenin, Vic Chao and Jason Wiles. 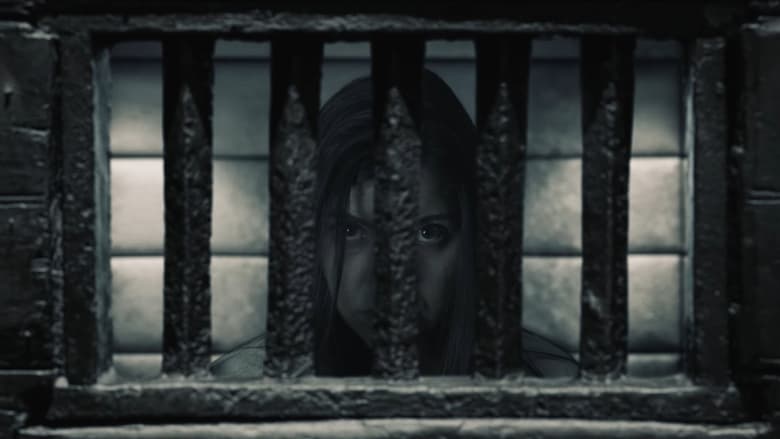