Witches’ brew
This movie starts like a fairy-tale, and retains this style throughout: Liza is a simple young (well, she’s hitting 30) girl who hasn’t found her dream prince yet. She’s working in a fictional Budapest as a live-in nurse for an elderly lady, who teaches her Japanese because she used to be the wife of the Japanese ambassador. Did I mention that it’s a very complex fairy tale? Simple Liza reads her favourite Japanese novel over and over, listens to J-Pop and dreams about meeting her prince over a crab burger, just like in the novel. One day, a Japanese pop star from the Sixties appears to her, and they both shake it out. Liza manages to get two hours off to go to a burger joint, which is the closest thing to the crab burger joint of her dreams. While she’s gone, her ward dies, killed by the only seemingly innocuous spirit of a Japanese pop singer, Tomy Tano. Liza inherits the flat, but the evil spirit is now jealous of her quest for a dream lover. Many good men, and some mediocre ones, die, and Liza’s only explanation for this is that she is a fox-fairy, a Japanese mythological figure of a young, attractive woman who is inevitably killing off all of her suitors …

This is a very odd, very complex and very well made movie in the style of Le fabuleux destin d’Amélie Poulain about a young woman finding happiness. I especially enjoyed the subcosmos of equally erstwhile as well as fictional J-pop star Tomy Tano, he seemed to be living in an eternally hip and fun world of great tunes and swinging moves.

Tomy Tani Dancing Scenes Cured My Depresion
Wannabe Wes Anderson movie in the good way, it is wierd and lots of fun. Setting of the movie in combination with Japanese aesthetic is match made in heavens. Music was the best part of the whole experience for me. 7,5/10 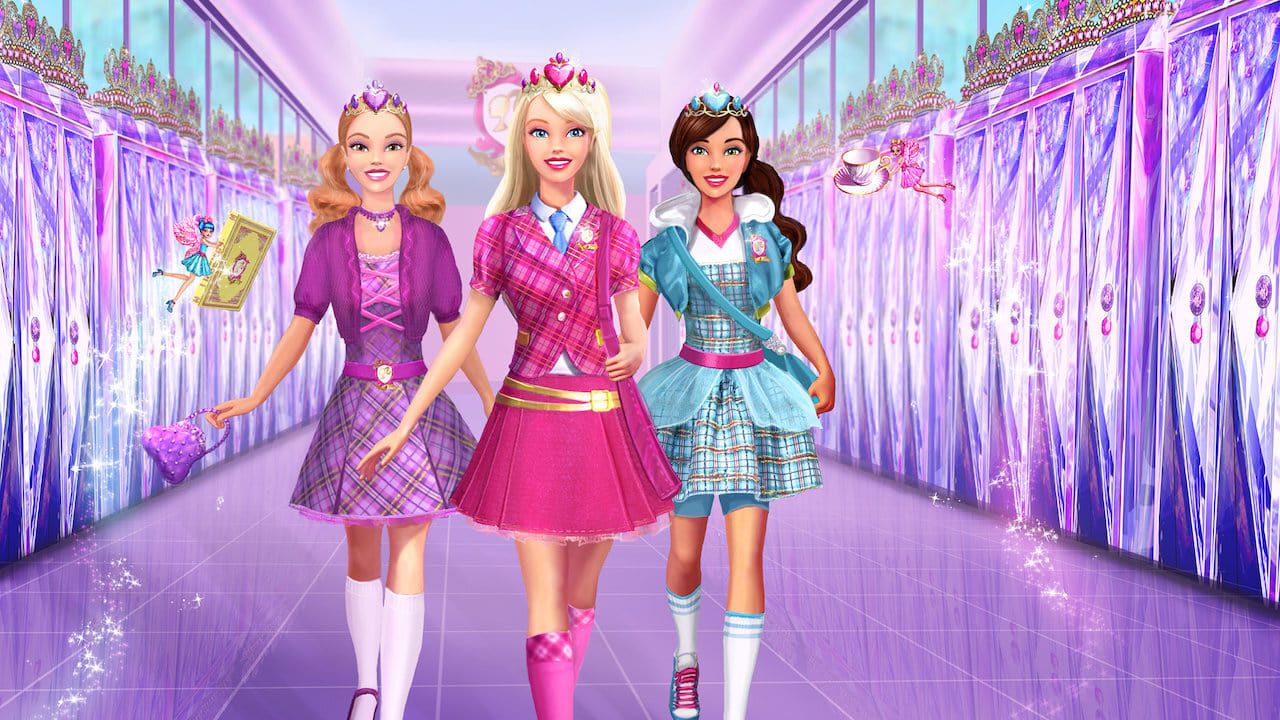