When I first read about this movie I was not entirely sure whether I liked the idea or not. After having watched it I have to say that I really liked it. It is a nice fairy tale based on the Sleeping Beauty but from the perspective of the evil fairy (who is not really that evil actually) instead. As far as I am concerned the concept worked surprisingly well.

Obviously the story is highly rewritten compared to the original Sleeping Beauty story. Whether that is good or bad is probably a matter of personal opinion. I think it is good since it allowed to story in the movie to have its own merits and not be too dependent on the original. It works for me since the original story is not very present except and thus you do not get any annoyed every so often because the deviate from the “original” since the movie clearly demonstrated that it intended to be quite different from the start.

The movie is quite beautiful with a typical fairy-tale air to it and at the same time dark and ominous during the scenes that required it. There are plenty of CGI of course and, to me, it was all quite well done. Angeline Jolie did a good job as Maleficent. I was actually less impressed by the three fairies that were supposed to take care of the princess though. They tried to be funny but it never really became very funny.

On the whole I found this to be a very enjoyable movie. So did the kids by the way. When I watched it (with the kids) the kids had already watched it twice.

I’m not a big Angelina Jolie (“Lara Croft: Tomb Raider”) fan, but she definitely nailed the part, and I felt for her when those things happened, so I’m definitely not going to say she’s not a good actor.

Disney definitely poured money into this to make it look great. They also spent quite the effort to revitalize the story. After rewatching “Sleeping Beauty” and some other variations (I did fail to reread the original story), I am definitely a fan of the direction they took. The original story was just so weak and empty, and this does one of my favorite things and humanizes a villain into an adversery into of an evil monster.

I’m not a fan of how or why the 3 faeries get involved, but it makes some sense. And I’m very happy with how they handled the resolution of the curse.

They created this awesome world which adds to the movie in a very special way.

Magnificent as Maleficent
Okay, enjoyed a couple of movies last weekend. Maleficent and Edge of Tomorrow both movies were outstanding, both were a “must see!” First Maleficent, a well-made move showing the audience the so-called “Villain’s” side of the story. I gotta say, Well done Disney for even coming up with an alternative view of the Sleeping Beauty Story. Angelina Jolie, was Magnificent as Maleficent. That woman has a face you want to follow and when you put some glow-in-the-dark eyes on her, Well, it’s all over. This movie I believe was how the pros at Disney would have done it… with big and bigger name stars back in the day. Unfortunately it was a kids movie so I’d give it 9 for kids and 8 for adults.

Maleficent? More like Magnificent!
IGNORE THE TRAILER: GO SEE IT!

I saw this movie tonight with a friend and it was spectacular. Going in, I was excited as a life-long Disney fan but also expecting a somewhat cheesy good-vs-evil type of movie based on what I had seen in the trailer. I couldn’t have been more wrong! Angelina Jolie delivers an amazing performance and makes a well-known, previously rather one- dimensional Disney villain relate-able and more sympathetic, while also managing to look like a convincing, gorgeous, magical creature.

The CGI is a tad heavy and a little freaky at times (such as the three coloured pixies/Aunts) but was used, in combination with some amazing sets, to create a fantastic world and creatures which were reminiscent of the beautiful and imaginative work in movies such as “Hellboy 2” and “Pan’s Labyrinth”. The effort by the art team here really helps to draw you into Maleficent’s world at the beginning of the movie and makes you wish you were a kid growing up with this movie as fodder for your imagination.

Although Maleficent’s character has been humanised in this re-telling, the story really emphasises that she isn’t human at all, and explores the ins and outs of her life and how she relates to the humans she encounters.

The plot for this movie really fits into the current trend of exploring the anti-hero (Breaking Bad, Hannibal…) and shows that Disney is trying to break with its past depiction of characters being black and white, good or evil, etc.

I feel like I am gushing over this film, but as a Disney classic lover I have been truly impressed by what is sure to be a new favourite with kids and adults equally. I do expect some controversy over parts of the film but I won’t discuss those here. 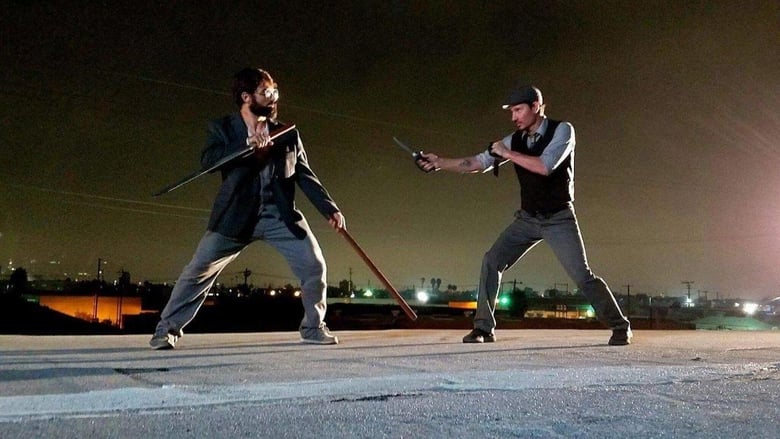