More sluggish than entertaining, for me anyway.

I enjoyed the first film, but ‘Maleficent: Mistress of Evil’ is one I never really got into. The whole premise surrounding Angelina Jolie’s character is uninteresting, not helped by a lack of serious rationale for why characters, other than Maleficent, are acting the way they are; namely Michelle Pfeiffer’s Queen Ingrith. At best, it’s lame motivation.

Jolie remains the star, while Elle Fanning is solid enough. Pfeiffer isn’t as enjoyable as she should be, mainly due to the aforementioned, but still produces a good display. Chiwetel Ejiofor is a terrific addition to the cast, but I can’t honestly say I’ll remember his performance here – which is a shame.

Warwick Davis is, slightly, underused too. Also, how strange to see former professional footballer John Carew on the cast; albeit in a minor role. The effects are, pleasingly, an upgrade at least; they all look great.

I hold no ill feelings towards this, I just wish it was greater.

‘Maleficent: Mistress of Evil’ is not only a surprising follow-up to the original film, but also among 2019’s live-action Disney offerings is the only one that I actually sat through and enjoyed. It made me laugh, and the action is really engaging. Jolie and Pfeiffer are having so much fun that you can’t help but join in. Yes, it’s filled with flaws, but it’s nice to leave a Disney film not wanting to cry in a ball and question if you really ever liked them.
– Chris dos Santos

Everything is amazing except the script
The writing is not good enough. The visual is amazing and so is the acting, but the script is really bad.

Auschwitz Disney version
Just a fairy genocide movie.Story is boring af and acting and dialogue are awfull and cringy. 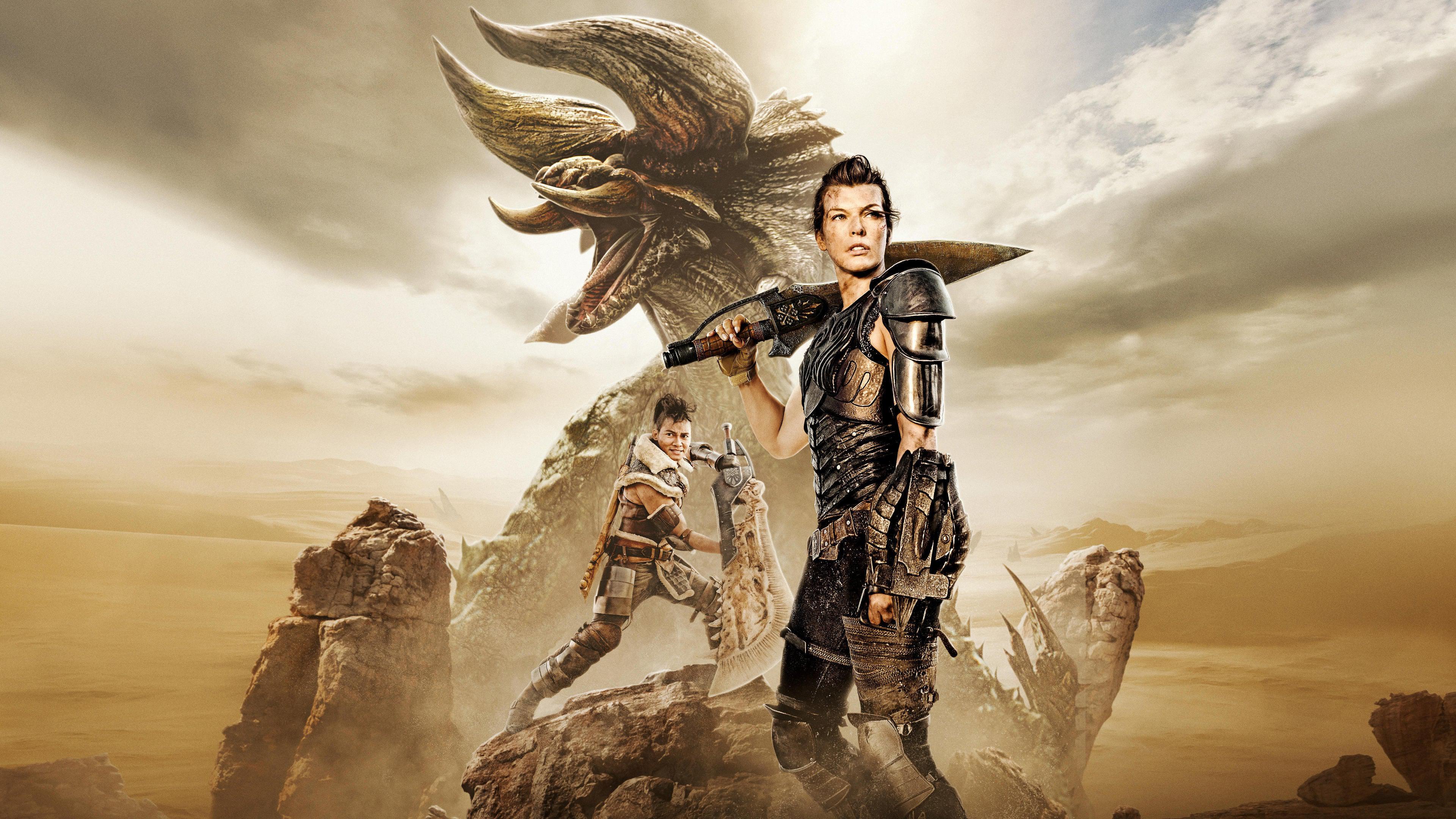