Mark Felt: The Man Who Brought Down the White House 2017 Streaming Links:

companion piece
Mark Felt (Liam Neeson) is the Associate Director of the FBI as the right-hand man of the legendary Hoover. He’s considered the G-Men’s G-Man. After Hoover’s death, L. Patrick Gray is appointed the acting director over Felt despite his loyal 30 years career. His wife Audrey (Diane Lane) suggests resigning. They are still struggling with their estranged daughter Joan who had run away a year earlier. It’s 1972 and there’s a break-in at the Watergate. Felt is ordered to limit his investigation and he would become the infamous whistle blower Deep Throat.

This could work as a companion piece to All The President’s Men. Oddly enough, both extreme sides of the political spectrum would consider Felt a villain. One would consider him a traitor. The other would consider him a jackbooted militaristic police. Neither would find this movie fair and balanced. On the other hand, some today would find this very fitting. Neeson is a perfect sincere self-righteous FBI agent. This is one version of the man and allows a bit of insight. That is more than enough. 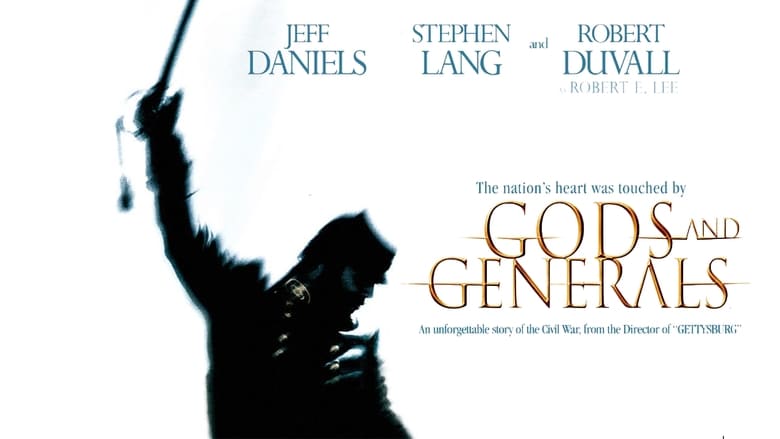