I enjoyed this movie just as I love the original Mary Poppins. I think it is largely a thankless task doing sequels for beloved films: Christopher Robin and Hook had to pass through a crucible of dislike by lovers of similar original flicks. Remakes are similarly unpopular, perhaps for better reason, in my opinion. O

The makers of Mary Poppins Returns aren’t trying to reinvent the wheel, just entertain by using a bit of imagination to bring the original tale to a more savvy modern audience. No reason for us to rhetorically throw our toys out of the sandbox. Okay, I may not watch this new offering as often as I have the original, but it was entertaining without being rude, profane, crude or violent. Kind of rare, that.

The original Mary Poppins was one of my favorite movies when I was a kid and it kind of still is. Thus I was indeed a bit worried when I sat down to watch this one with the kids yesterday. After all there is really so many ways a incompetent writer could have screwed this one up. Especially one with an agenda.

Luckily this was not the case and I have to say that I quite liked this movie. Disney actually managed to keep the ambiance of the original movie and it actually felt like a Disney movie from the good old days. The days before every easily offended retard tried to make every movie into a preaching mouth piece for their personal crusade.

I think I liked the first half of the movie best. It was an explosion of song, magic and, for me, nostalgia. Apart from the hugely improved technology this movie had available to make the magic bits it actually felt like it could have been made back to back with the original. They really managed to capture the atmosphere from back then.

If I had to compare the two directly I would still go with the original as the best one. It was more imaginative and it just felt a bit better two me.

The story is a bit of a rehash of the original. They could have come up with something more original. Also, the second movie seemed to fizzle out a bit compared to the first half. I would have liked to see some more Mary Poppins coolness and magic, like we saw in the first half of the movie, instead of, mostly, conventional stuff. Also the take down of the bad guy was a bit underwhelming.

Apart from that I think sequel was not bad at all.

No songs you’ll come away from singing
With the multiple references to the original Mary Poppins throughout this movie, and even in the title, my hope was this movie would be as light and airy as the original – a movie that had every kid in my neighborhood and school singing Supercalifragilisticexpialidocious. Let’s Go Fly a Kite and I Love to Laugh.

This is not that. Sadly, no one came out of the theater humming or singing any of the songs – not our grandchildren, no other kids, no adults…that tells the tale. In fact there are some suggestive lyrics in ‘The Cover is Not the Book’ that is over the heads of the kids, but it surprised and disappointed the adults in our group.

That said, the visuals are generally amazing, and there were several things to smile about, but it was a bit like washing your feet with your socks on…gets the job done, just something isn’t quite right. One person near by was overheard to say as he left, ‘That was excruciating to sit through’, while a roughly 12 year old girl was overhead saying “I thought it was really good.” Same with these reviews which range from 10 to my 3, so you’ll experience the same range I would guess upon seeing the movie.

Such a huge disappointment
Story line was all over the place. Song’s were boring, I wouldn’t have minded the movie being that long had it been good, I only stayed because I thought it had to get better boy was I wrong. Mary Poppins movie is supposed to be magical this definitely was not. The only good thing I can take out of it was the few minutes of Dick Van Dyke. So upsetting Disney ruined what could have been a truly wonderful movie. 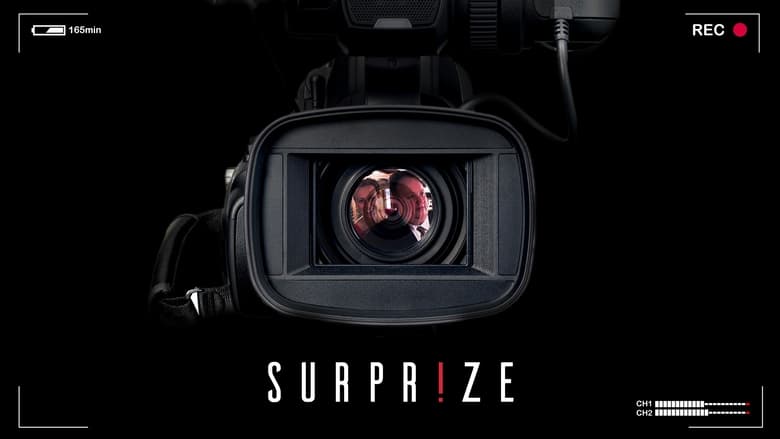