Could have been done much better.
Although I agree 100% with the fact that the world’s oceans have been devastated, I was very disappointed that there was so much emotional appeal and focus on Dr. Earle’s career than hard-hitting footage of the devastation of coral reefs, algae blooms, trash islands in the Pacific, etc. Time is wasted because the first part of the film doesn’t even show the real evidence and facts in depth. Also, the audience is told to ‘do something’ to help save the ocean. Unfortunately, that ‘something’ is very vague. It would have been more inspiring if the audience had been shown examples of specifically what changes in lifestyle or activism could help solve the issue rather than just raise awareness.

Mission Blue: A wake up call!
“Mission Blue”, Netflix’s original documentary featuring legendary oceanographer, marine biologist, environmentalist and National Geographic Explorer-in-Residence Sylvia Earle is thought provoking and inspirational with a real call to action! In her own words, “The Ocean is dying! A world without the Ocean, is a world without us”. As of 2014, less than 3% of the Ocean is protected. Mission Blue’s goal is for at least 20% by 2020 through creating “Hope Zones”.

Some may fault this documentary as being more about the crusader than the crusade. What Rachel Carson was to insecticides, birds and our planet in 1962, Sylvia Earle is to the Ocean today. After spending an excess of 7000 hours underwater in connection with her research since 1953, Sylvia brings a lifetime of priceless observations helping to bring awareness and causing people to talk about the issue and ultimately helping to re-wire the way people look at our relationship to nature. Courageously and untiringly, her invaluable and passionate research has caused a rippling effect of conversations, of action, of bringing Hope and restoring life to the Ocean. We shall in 50 years look back at today and see what difference it has made.

In her words, “If I could be born anywhere in time, it would be now. It would be now because this is the time as never before. That we understand what we didn’t 50 years ago. If we wait another 50 years, opportunities we now have will be gone. This is the moment. Our decisions. Our actions will shape everything that follows.” 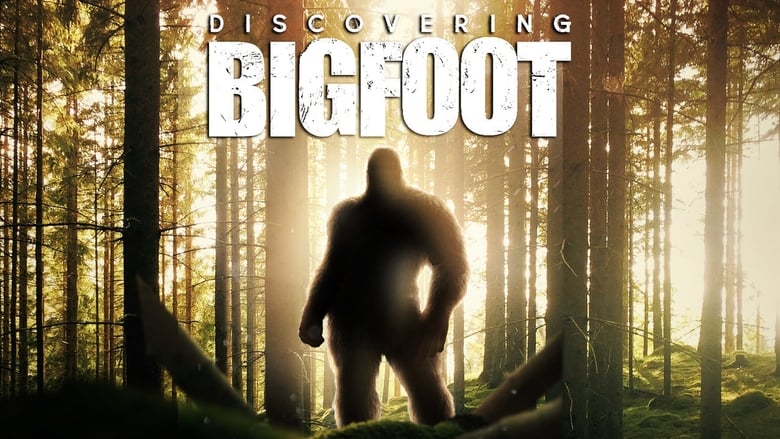