Chris Tucker and Paul Sorvino should have had more scenes together
The movie that made director Brett Ratner a recognizable name is mostly another white-yuppie-and-black-ghetto-guy-have-to-join-up kind of story (summer 1997 also saw the release of the Tim Robbins-Martin Lawrence buddy comedy “Nothing to Lose”). But as far as I’m concerned, Chris Tucker – who earlier that summer had starred in “The Fifth Element” – is always funny enough to merit at least some recognition; and anyway, this sort of flick is supposed to be silly. While Charlie Sheen is far less entertaining in his role, Paul Sorvino played such an interesting character that I agreed with one of my friends that he and Chris Tucker should have gotten more scenes together. Truth be told, I’d actually never heard of Vic Damone until I saw this movie.

OK, so maybe we could be cynical and say that Chris Tucker just gets the same role in every movie. I still consider him funny, and I wish to assert that “Money Talks” is good for a few laughs. Worth seeing if only for that.

Entertaining but hardly worthwhile
The only thing that can be said for “Money Talks” is that it held my interest. No, it’s not a great film, but then again few comedies of this sort are. For what it is, the film entertained me enough to recommend it. Tucker and Sheen have rather good chemistry together, albeit it in a less-than-spectacular way.

Essentially the plot is a bunch of nonsense, it’s just an excuse to see another white man/black man buddy comedy in the vein of “Lethal Weapon,” “Running Scared,” etc.

This is not a “good” movie but if it’s on TV you might as well give it a go, it’s hardly awful and certainly better than it could have turned out to be. 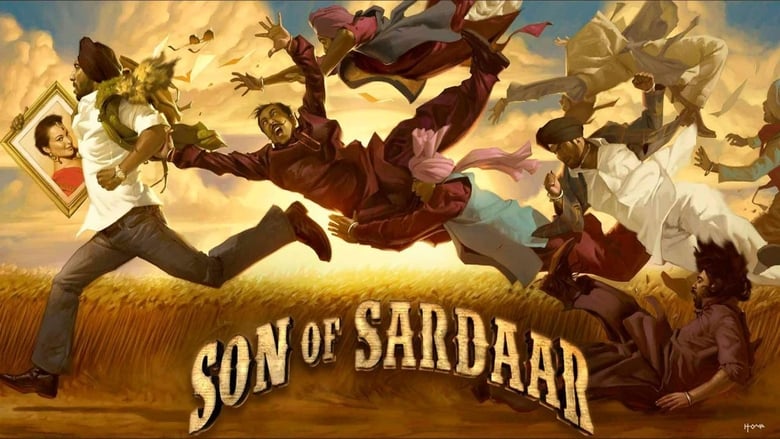