Two live-action _Jungle Book_ adaptations in as many (and a half) years. The general consensus seems to be that the Disney version is great, and this one is not. Personally, I’m not huge on either of them. But I can see strength in the argument that the other one is at least **better**.

Good watch, probably won’t watch again, and can recommend if you’re just looking for another version of “The Jungle Book”.

I will say they definitely had the budget for a decent production value, and while Mowgli is almost the only person in the movie, I can definitely say that Rohan Chand is a great child actor, and everyone should be watching him going forward.

Someone was upset that Disney had “The Jungle Book” made as a family friendly, charming movie, and when Netflix was giving away jobs, he jumped in and said, “It’s time for the Nolan treatment!” and made a grittier more nuanced than intuitive version.

This version goes much too far into the politics of the Jungle, and does some really strange re-casts of the characters. Baloo is almost a pirate captain, or an old military commander (because you remember how when the English conquered India, the Indian fought back on bear calvary, right?), and Louie is replaced with a friendly Kaa (still in charge of “the monkey people”), and they specifically go into who is in the pack and who isn’t and what laws are being broken. They even added a new character just to put them in the FRIDGE: I really thought we were done with that trope (it’s probably a cliche now).

The action is almost all flippant, it doesn’t amount to much and it’s all shot a little funny to me. They also added a Gaston / Clayton character as an antagonist so there are alleged twists on how both must be handled.

The dialogue is mostly fine, but this is LONG, about 1 hr 45 mins, but feels like 2 hrs 30 min. The story arcs feel more like a run on sentence: looking back I can identify an establishing Act, a climatic Act, and something in the middle that must have been the 2nd act, where all the strife happens, but the weight definitely isn’t equal amongst the 3. There is also no graduating: the fable aspect is long gone, there is not “leveling”, Mowgli is the same punk kid as when the movie started, he’s just stupid enough to challenge a tiger in open terrain (yes, there’s more to that, but it wouldn’t matter).

I even like the movie, but this version takes out what little I found special from the Disney versions and replaces it with Batman levels of inner conflict over his identity.

Andy Serkis is the most underrated talent in Hollywood!!!
Andy Serkis can do it all without drawing much attention or praise to himself. He can act, great voice actor and he’s proven that he can direct. Even though they did the remake of The Jungle Book two years ago and I almost always hate remakes so close together. I would gladly say that I am wrong about this one. It was done perfectly and was a completely different spin on it. I would be glad if Andy got another chance at directing another Disney movie, Great job with this one!!!

Rudyard Kiplings Jungle Book.
Loved it! Don’t expect any of the usual Disney sugar coating, this is the jungle book as Rudyard Kipling intended. The CGI was a little shaky but that could be forgiven as I’d imagine these Netflix movies don’t have quite the same budget as the Hollywood blockbusters. Well worth the watch, well done. 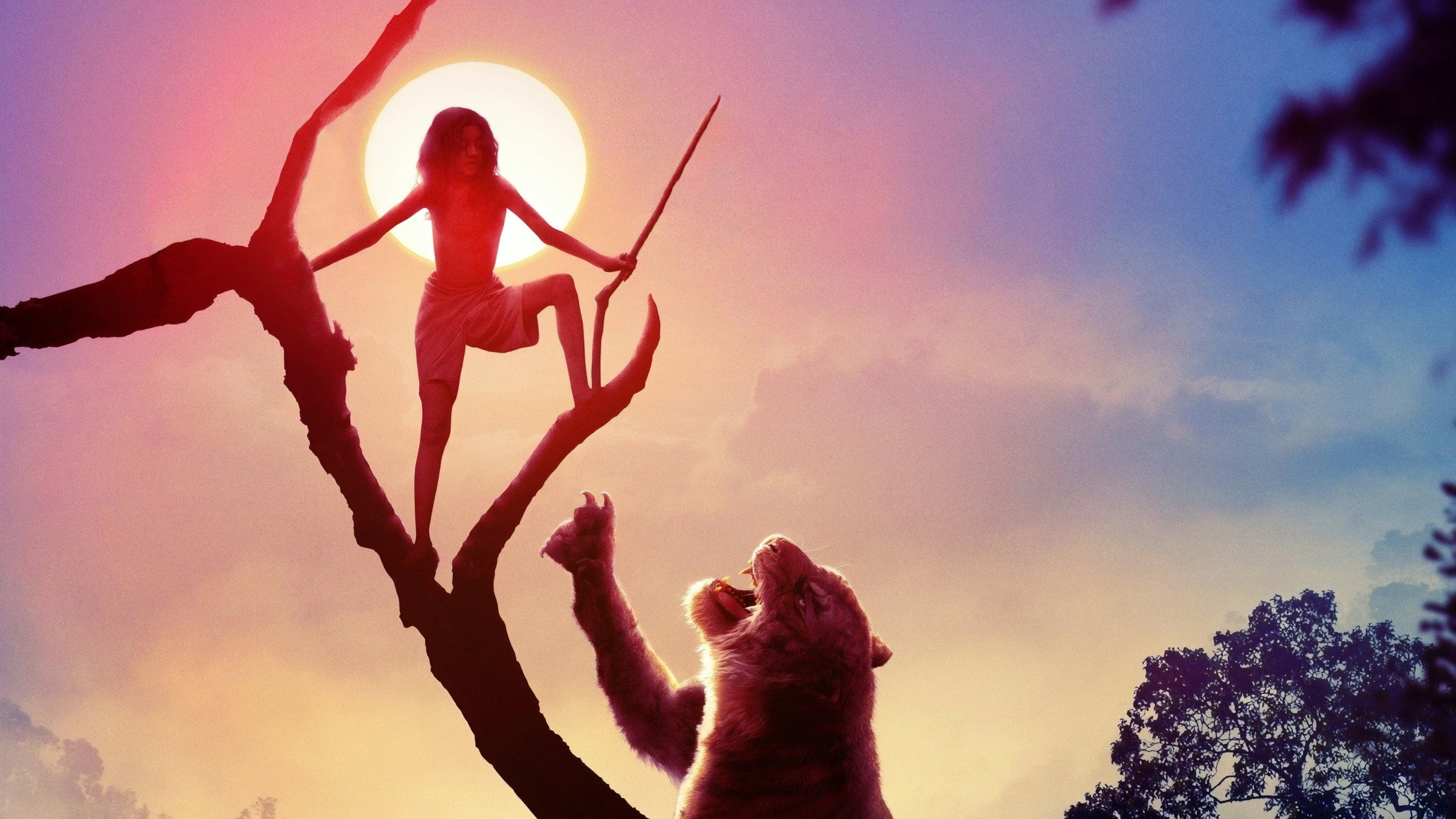 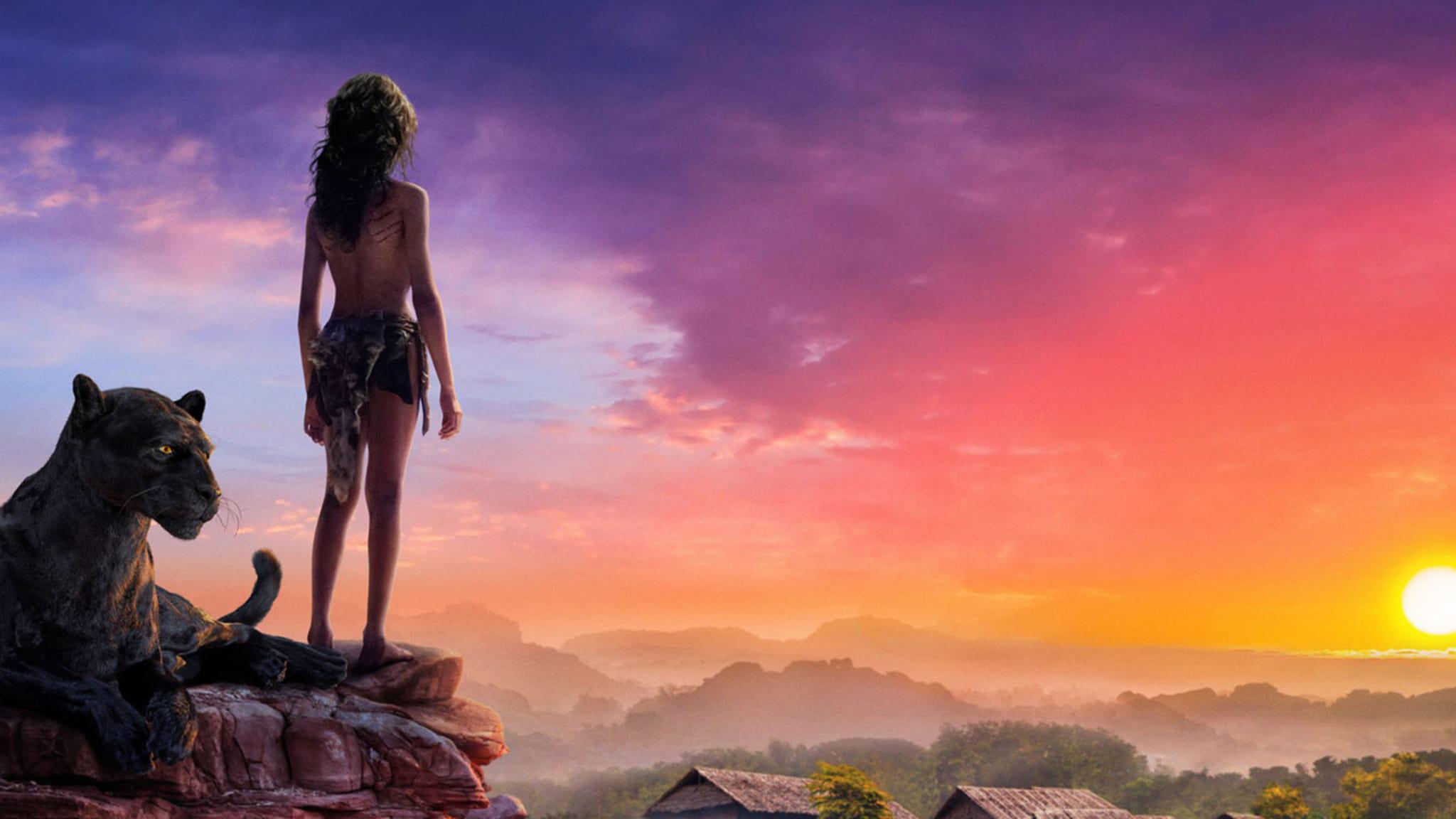