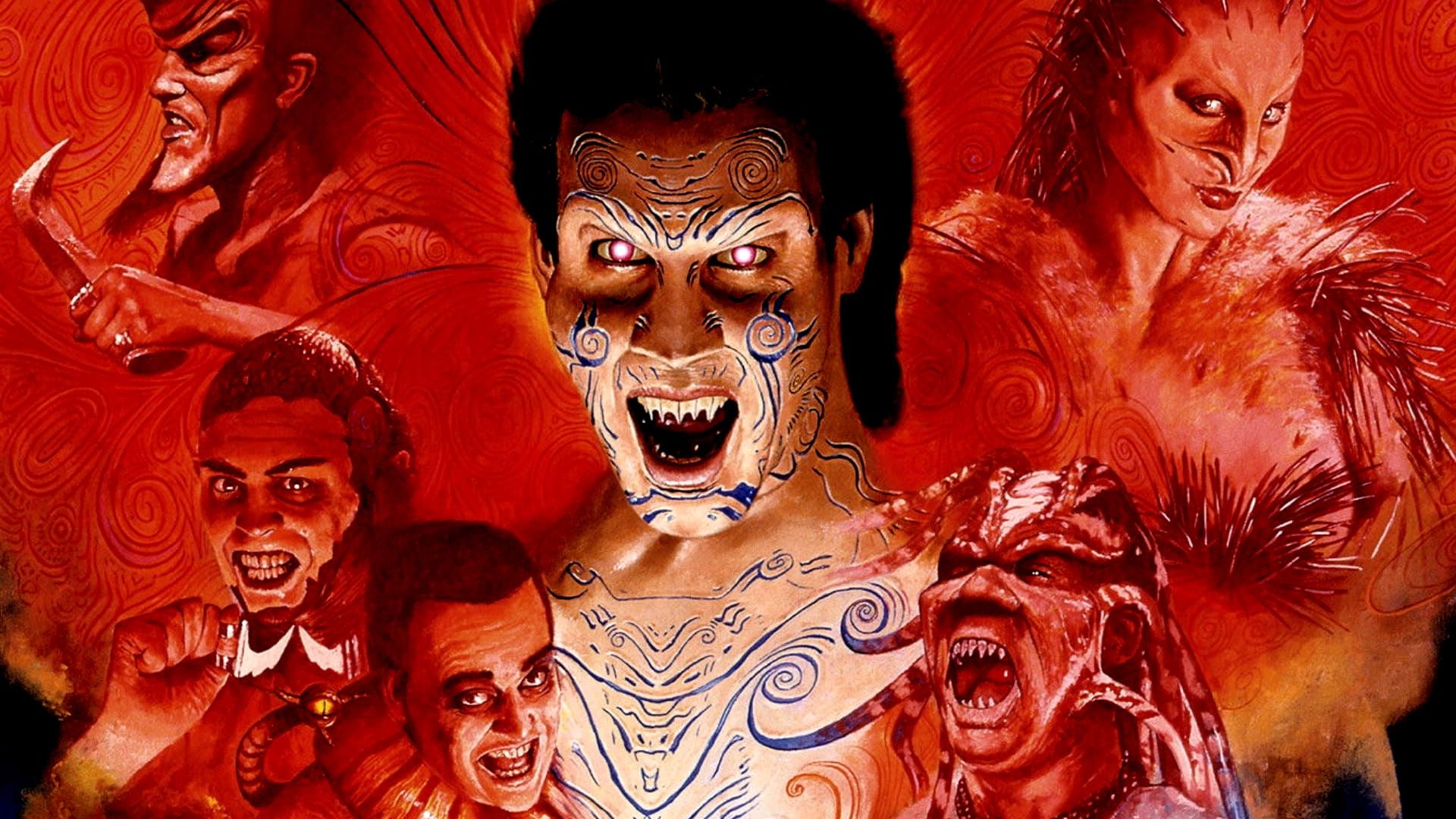 Classic Monster Movie with Modern Moves
Boone is a man plagued by secrets and nightmares. His situation is greatly worsened when his therapist reveals his darkest deeds. With his girlfriend in tow and the therapist hot on his heels will Boone be able to find this town of monsters in his dreams and what will happen when he finds it and they find him. I’ve always enjoyed this film since its’ release. It is a good solid monster flick with some gore and a little mythology to boot. The creature effects are even to this day some of the darkest and twisted ever seen. The directing and look of the film are solid. Translating Clive Barker’s imagination is probably very hard even by Barker himself. The acting of the leads is very good and Cronenberg (a director in his own right) is sedate and creepy. If Hopkins wasn’t available to play Hannibal the cannibal I would have chose him. The main detractor is the way the studio hacked up the original cut. And poor marketing didn’t help either. Please release a director’s cut someone. 7/10

I wish I liked it.
This feels like a movie I should be very much into. I love sympathetic monsters and creatures, and strange unique fantasy lore, but this movie just falls flat for me. I’ve seen it twice now. I gave It a second chance with the Director’s Cut, but I came away feeling the same.

I did really enjoy seeing David Cronenberg acting, and I imagine everyone on set had fun, but there’s really nothing to come back to in this movie. It feels like they had written a premise, and a first act, and then just winged it for the rest of the film.

There’s a decent mystery being built up in that first act, and I’m intrigued, hoping to venture further into this strange culture of Midian, but it seems that there is no actual depth to it. They’re just monsters.They sit around in dusty underground lairs waiting for ‘normals’ to come around and shake things up, and when they do they go “boogie boogie boo” and dance in their faces.