Very Enjoyable
I know it’s a ‘chick-flick’ but I can’t help but like this 1980 Comedy about 3 women played by Jane Fonda,Lily Tomlin and Dolly Parton (who also sang the titlesong) who work as secretary’s for a mean,horrible,sexist pig (a tailor made role for Dabney Coleman) who decide enough is enough and so plan their revenge.

I’ve heard of this movie for quite sometime, but didn’t watch it because I didn’t think it was my cup of tea, How wrong I was, I thoroughly enjoyed this movie from start to finish

The movie is quite dated (all the ladies use typewriters-which have since been turned into antiques by the onset of Computers.

all in all a very enjoyable 1980’s Comedy that was a major hit on it’s original release 24 years ago. 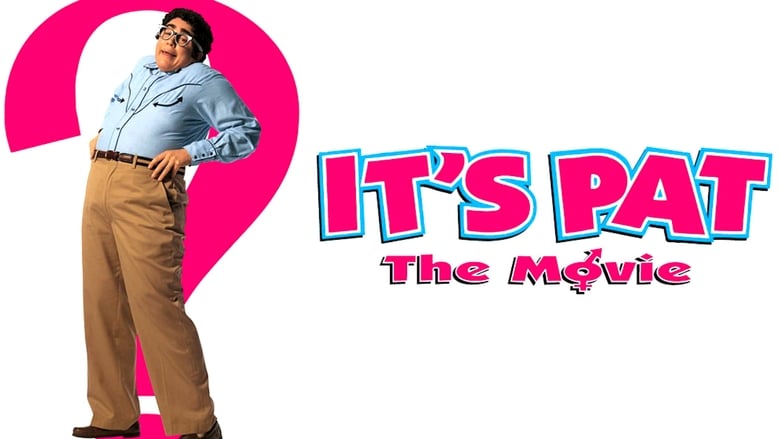 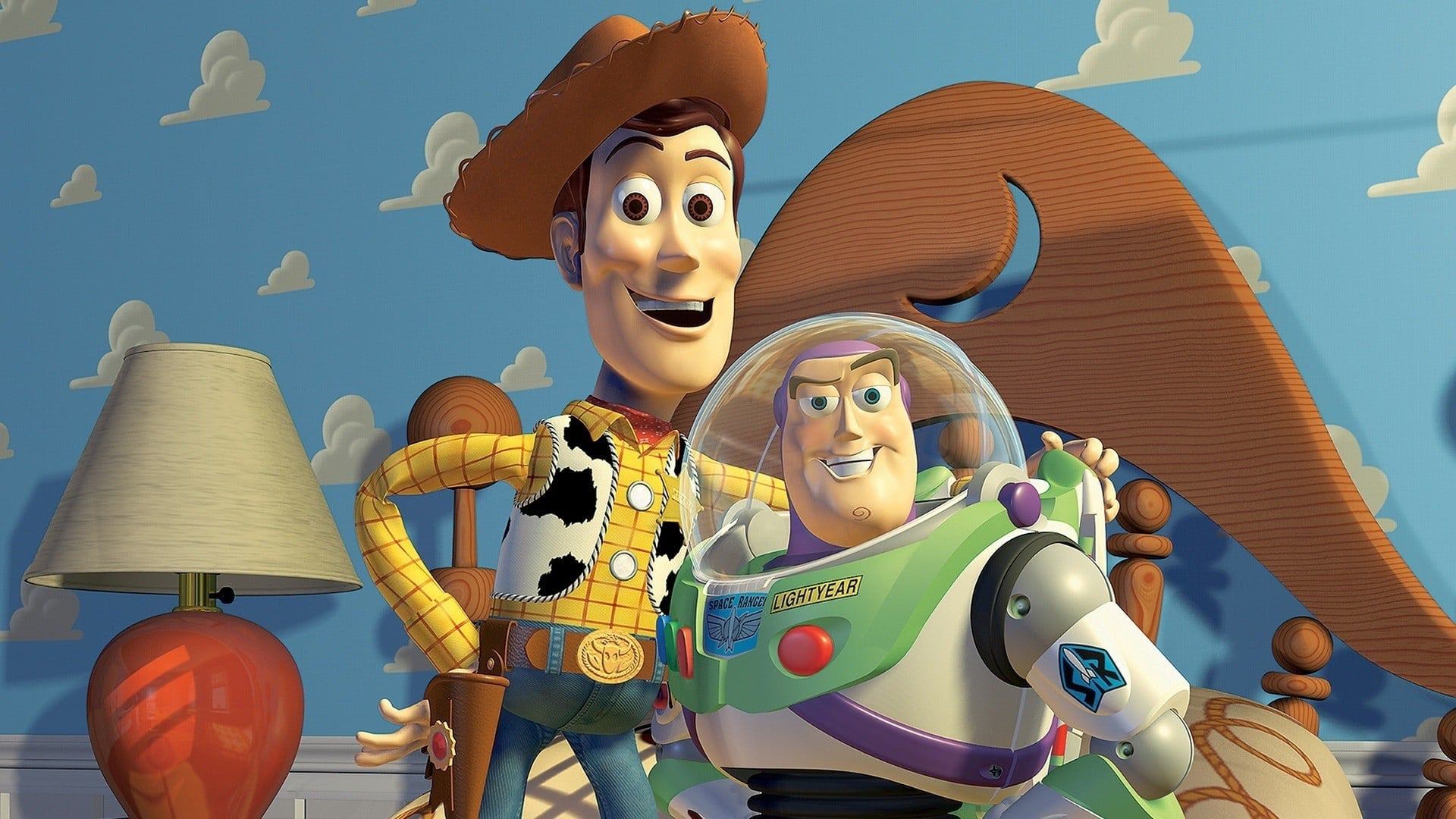