Official Secrets leaks its thrills and political deceit through an accurate whistleblowing docudrama. Governments. A democratic selection of individuals to govern a nation with the public’s best interest taken into consideration. Providing foreign communications, budget monitoring and defensive security. Essentially, attempting to make the country more sustainable for its future endeavours. Yet, here we are in the UK, squabbling endlessly over Brexit for months on end with not one single MP physically listening to the voices of the nation. A recurring distractive technique that acts as a vivid reminder of the toxic deceit that the Blair/Bush administration fabricated. Illegally, might I add.

The 2003 Iraq Invasion was a preventable war. An unnecessary crime against humanity. Hood’s docudrama prompts us to relive the political agendas of socialist manipulation, by recounting GCHQ employee Katharine Gun’s life, but more specifically her intent on preventing a war. She leaked a sensitive memo that would expose illegal spy operations by the United States, as Bush attempted to blackmail the UN Security Council into voting for a war he deemed was inevitable. The deaths of millions of Iraqis, military forces and other officials as a result of his dictatorial administration. “Bush’s World” states the placards of London protests. Their blood, on his hands. And whilst the recounting of Gun’s “traitor”-like behaviour is formally structured as with most mechanically inclined political thrillers, Hood manages to competently evoke an emotional response.

See, not all films have to be entertaining. Not all films have to include fictionalised strands for the sake of mainstream enjoyment. Films can be informative. And most of all, they can make you feel. Perhaps the most microscopic output of wonderment or fear. But Official Secrets is another beast. Official Secrets categorically boiled my blood. Shaking my head in disbelief by the events that happened, the overwhelming sense of betrayal flooded my soul. “9/11” was the most dreadful terrorist attack to ever take place. Fact. But Bush’s response was questionable at best, and the events depicted here act as a window into the political deceit that unfolded. Socialist propaganda. I shan’t force my own political viewpoints through, but suffice to say I loathe the Iraq Invasion with a passion. Quite frankly, it was disgusting.

Hood maintains a semi-neutral perspective throughout, allowing audiences to question Gun’s motives as either inspiring or traitorous. Knightley commands every scene with a touch of naivety that progressed Gun into being a representative of the people. Fully acknowledging the infringement the Official Secrets Act, she took it upon herself to clear her conscious. Incredibly inspiring, and well documented by Hood who intricately ramped up the tension when required. Smith, portraying a reporter from The Observer, managed to break away from his infamous sci-fi character and delivered a nuanced yet emergent performance. Fiennes, Ifans and Goode also leading the charge for the excellent British cast.

The Bernstein’s screenplay was tight, taut and tense. Many scenes, particularly when Gun is questioned by Scotland Yard detectives, evoked pure morality and bravery through the concise vocabulary used. Frequently referring to the governmental lies bestowed upon the nation. The various narrative time shifts did produce some inconsistent pacing, but manages to efficiently smooth out the wrinkles shortly afterwards.

Hood never cloaks the story. He attacked Labour’s political agenda head on, without inferring his own perspective. By simply documenting the events, he has created one of the best thrillers of the year that really must be watched. There are no secrets left to hide anymore.

‘Official Secrets’ is an odd duck of a film. As much as it never quite finds its groove, it’s still an often thrilling and genuinely entertaining film, profiling an important figure in the movement against the Iraq War. Even after all this time, it’s still a shock to realise how thoroughly we were lied to, and a film like ‘Official Secrets’ – even with its flaws – at least makes sure that we’re reminded of those lies for the future. It’s just a pity the film itself never finds the energy to really propel itself towards something great. It probably would have made a terrific miniseries, but as it stands, ‘Official Secrets’ is a befuddling yet gripping attempt at a political thriller.
– Daniel Lammin

Must Watch Film
This film is a true story and shows why we must never accept the spin that Presidents and Prime Ministers tell us to justify their actions. In 2019 we need to be more careful what we believe what our governments tell us.

Really Enjoyable
Official Secrets studies the events that are happening in intelligence during the run up to the second gulf war. Having lived through the times myself was aware of the background to the movie, but unaware of the specific story that it explores.

Keira Knightly plays Katharine Gun who works at GCHQ collecting intelligence for the UK. She is concerned about the accuracy of the intelligence that is being used to prove the case for war. The British and American government need a resolution passing at the United Nations to legitimize the war. A memo is distributed to collect intelligence on the United Nations members that can be used to coax them into voting for the resolution. She is shocked by this and wants to stop the war.

In the same way that Brexit dominates British news at the moment WMD’s dominated the next back then. The movie is good and shows the pressure that everybody is under. You get the chance to wonder whether you would make the same decisions as Katharine and whether she was right to do it.

I’ve never been a big fan of Knightly, but she does a fine job in Official Secrets. Well worth a watch. 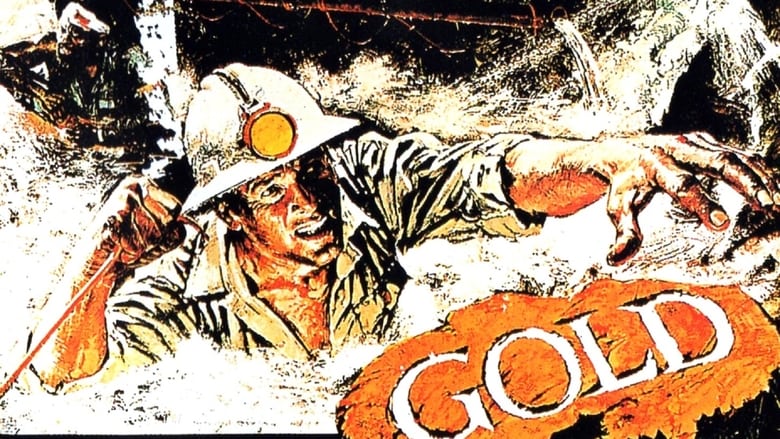