Worth watching!
This movie was actually better than I expected. Though not perfect, it provided a decent storyline and lots of action. It’s definitely worth seeing at least once.

I see some of the more critical reviewers saying how it is just Chinese propaganda. I would argue it’s not much different than most of our American movies that display sacrifice and heroism (such as films like Act of Valor).

Besides, the trivia section of this movie even states that this film was “a gift for the 90th Anniversary of the Founding of the Chinese People’s Liberation Army, as well as the Communist Party’s 19th National Congress.” So what do you expect? And quite frankly, who cares if it’s propaganda-like for the Chinese citizens?

Give this movie a shot. It is enjoyable and definitely worth seeing. you may be surprised how well the story moves along with multiple battle sequences. I also appreciated seeing another country’s attempt at an action/military movie.

The shape of things to come
Remember, people: this is a story about an elite military unit trying to foil a dirty bomb plot during a different rescue mission, nothing more, nothing less. Given this story line and its clear focus on action, allow yourselves to be entertained. Its the bang-boom-bang movie of the year, which is why it’s on track to become China’s most successful movie export ever. Expect more of this with the trade war, as the ending clearly suggests that it’s also intended as a line in the sand – pardon, sea – between China and the US of A.

My two cents on the most frequent criticism on this one: there’s no story and pretty much constant action. As other people have pointed out: the reason why this movie is constant, uninterrupted mayhem is that warfare really is that crazy, as anyone can learn from a multitude of books, documentaries or (like yours truly) friends in the military. The situation in Yemen – for which the location is a thinly veiled stand-in – is so complex that one should feel grateful that there is no attempt whatsoever to put what happens into perspective, as so many Hollywood propaganda drivels do.

I didn’t like the predecessor to this one, “Operation Mekong”, because of its truckload of stereotypes about Thais and Burmese. “Operation Red Sea” is a huge improvement because it doesn’t pretend to be anything more or less than an action flick with a bit of “China saves the day” on the side. 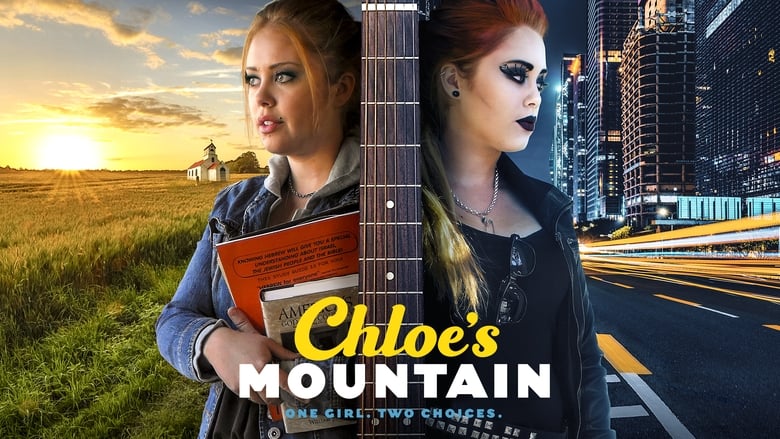