An incredible story with a solid production.
While the way it was presented is perfectly functional but nothing exceptional, the story itself did its job.

The story is quite something and needs to be seen or at least read about.

As for the film documentary itself, it is perfectly coherent but not exceptional. However, it left me frustrated as there was never any conclusion.

But like I said, the story is unbelievable enough to check out.

Underwhelming
I can see how this story is interesting, but I just don’t think it was interestingly told. I found it wanted to say much and used up a lot of space and time but in the end it gave me no solid clues why I should think they were guilty or not. I thought it just did a lot of talk over nothing instead of focusing on the story and the details. I also found it a bit one-sided as we were able to almost only see or hear Erla’s story.

I don’t know. To me it’s really bland – stylistically, the way the story was unraveled, the main character of this story (or who the focus was on)… 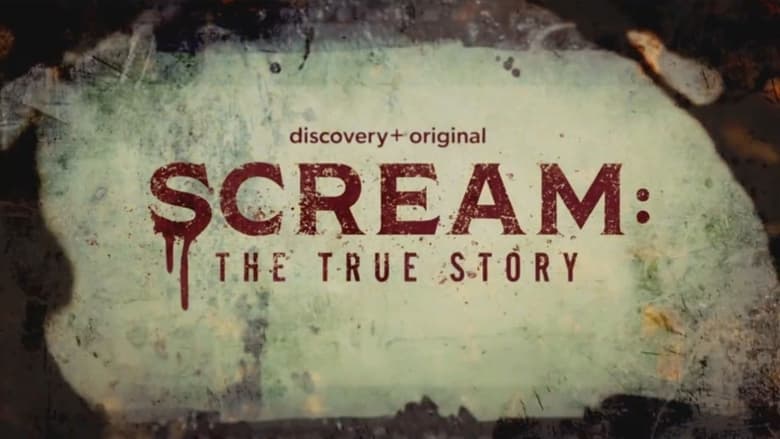