“Tang” needs a second look here…
I’m more into classic drama and the epic scene, but when I do get into a comedy it has to be absolutely senseless. I don’t want to see any formulaic structure from the drama side of things crossing over – which a lot of Holly-comedies have – it has to take on its own form and the Chris Rock produced “Tang” does that. The cheese fact is a perfect 10 on the scale and the creative powers that be told this story with precision. I believe this will be a cult classic, not to mention it far out played “Undercover Brother” which was released on a healthier production and marketing budget that same year. Chris Rock should be proud of his producer role and Lance Crouther was the funniest black-man stereotype I’ve ever seen. Finally, I remember going to a Blockbuster a few years back with some friends to buy the DVD, it was such a cult hit that some kid had stole the disk and left the DVD jacket on the for sale shelf… That says something. True stupidity is an acquired taste which only few can actually understand. And I would bet a few Franks that comedic geniuses are serious people 90 percent of the time. But when they let loose, look out.

Great camp!
This movie is so unique, it may be as difficult for some to understand as it is to figure out Pootie’s language. I was captivated from the first scene right up to the end. Kudos to Lance Crouther for his truly inspired performance as the hero. His physical comedy while combatting his foes or even just interacting with everyone else was brilliant and quirky. You really find yourself focusing on him in every scene, just to see what he was going to do next. There is also the ensemble of actors that inhabit Pootie’s world, all of whom did a great job. I often read critics making comparisons between the modern charactor actors and how they pale before those of the distant past – razzz – wrong! These people hammed it up with style and flair. “I’m Dirty Dee, dammit!” 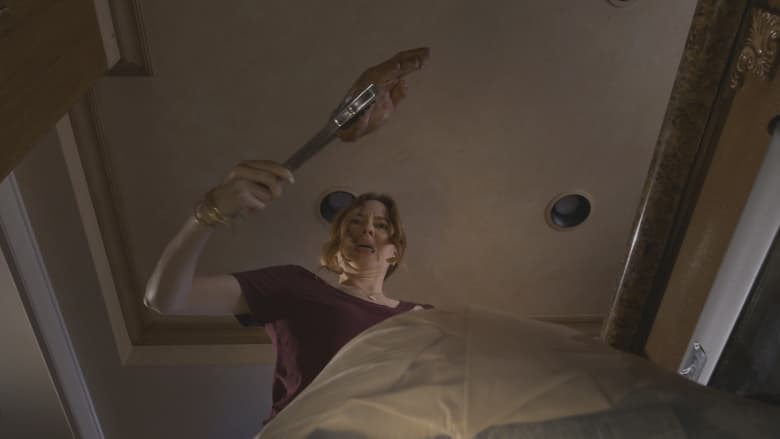