Wayne is still petty
The Coal Elf Brigade handles the naughty kids. They lose a Fruitcake Conduct Calculator to a child with the screen name “jinglesmell1337”. The child is attempting to crack the password to access the naughty or nice list. It’s a year later. Magee assigns Coal Elf Noel to join Lanny and Wayne’s team. Noel turns out to be Wayne’s little brother. Grace Goodwin captures Lanny demanding the password to the Fruitcake. Grace is able to change her status but the database is corrupted and every child is transferring to the Naughty list.

Wayne is still a petty little elf. His big outburst takes me out of the Christmas spirit. Sure he recovers but it’s a bit distressing. Since they drop the Fruitcake the year before, I think it would be more compelling if they need to recover before Christmas is over. Waiting a year seems to take the tension out of it. Maybe if Wayne lose the Fruitcake and Noel comes to save the day. That would be a better story.

Nicely animated, but lacks considerable depth
Walt Disney’s “Prep & Landing: Naughty vs. Nice” is the third and, so far, last short film of the Prep & Landing franchise and after the success of the first two, it features a competent voice acting cast and crew probably headlines by Academy Award winner Michael Giacchino being in charge of the music.

We get to see the newest chapter of the busy elves trying their best to manage the stressful Christmas business. Wayne, willing to become “Elf of the Year” is partnered with his brother Lanny as they go out on a mission to solve a naughty issue. Unfortunately, as a whole, this short film is really more noisy than it’s entertaining. I’m sure the children mostly love it, but it’s nothing really for an adult audience. The jokes and slapstick are very basic and the only really good thing about it is the animation. Especially that giant female bartender’s actions were pretty hilarious. Christmas is usually a good setting to make an emotional impact, but even here, this short film comes rather short. The whole escalation and bonding scene of the two main characters is pretty shoddy and lacks almost any kind of warmth one would have hoped for. You probably won’t be watching this short film without having seen at least the original, so if you enjoyed that one, give it a go. Otherwise, there’s better holiday-related animation films out there. If they ever decide to make a full Prep & Landing feature, I hope they manage to step things up from here. If done nicely, it could really turn into a big Christmas favorite for years to come. 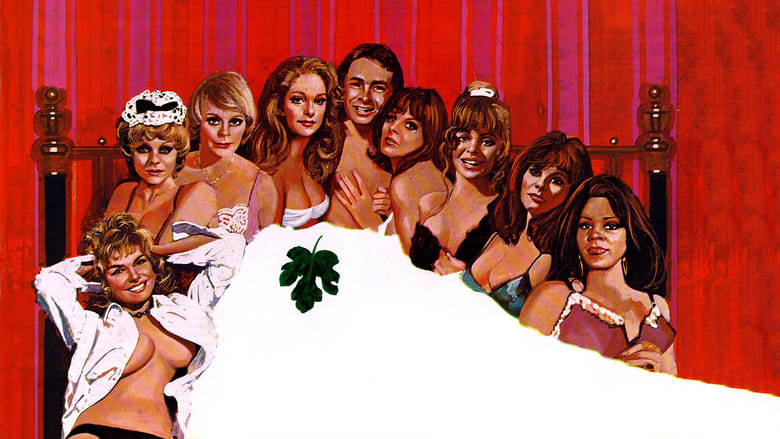