Taraji P. Henson smashed this roll! She plays a hit woman that has a bit of a guilty conscience for killing a boy’s father. She ends up taking the boy under her wing & giving him a better life. I wasn’t sure what to think going into this movie, yet the storyline with the action made it enjoyable!

Very different from advertised, _Proud Mary_ was not groundbreaking, but it appealed to me enough personally that I’d be interested in seeing Taraji P. Henson tackle the character again in the future.

Saw the title of this film and was intrigued as the title is the same as one of the songs that I love “Proud Mary” so obviously I thought they have used this song to hang the story of the film on, right?

Whilst the story is of interest and (don’t get me wrong) this is an enjoyable film the premise just doesn’t sit right and actually spoils the whole thing.

A female orphan being adopted (taken in) by a mob family and trained to be a contact killer(don’t worry I’m not giving anything away) suddenly having a conscience and turning her back on………….

Worth seeing, but save it for a rainy evening when nothing else is on, you will enjoy it but not as much as other films in this genre like ‘Death Wish, John Wick’ or the hugely awaited The Equalizer 2.

Fun, but not taking any chances…
Snappy, to the point storytelling, alternating action and suspense while building a relationship between a female contract killer and the boy she now takes care of, a boy she herself orphaned.

Clear concise plot, but some character choices in terms of the contract killer having as many feelings as she does can be a little bit distracting. Her loyalty to the family she works for or her fear of the man that took her in could have been used to create a complexer character. Some of the scenes in terms of how her relationship developed with the orphaned boy felt mildly obligatory and lacked real depth.

The directing provides no-frills craftsmanship: mildly dynamic, sturdy imagery that doesn’t try to dazzle you, the emphasis on playing it cool. An enjoyable movie, not the best, but no mistake was made acting, directing, or on any other technical level. The only thing that could use some polishing was the screenplay, but even then it was fun to watch. 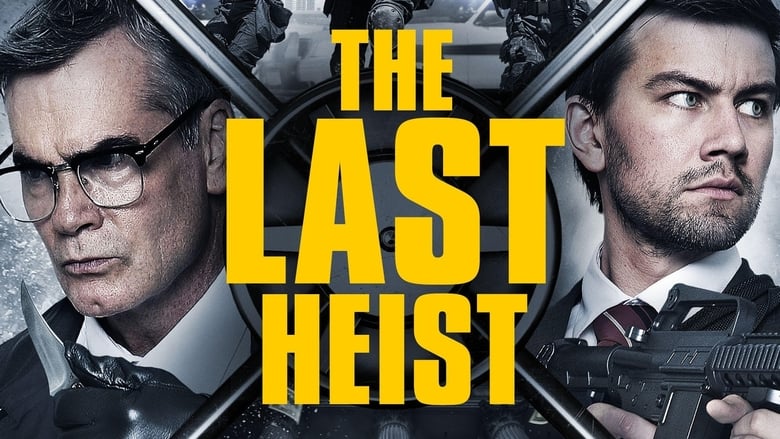