The characters in the movie are not developed and are weak. The storyline is absolutely hopeless. The acting is horrible. There is no horror in this movie even though they claim there is, I couldn’t help but laugh about how bad the effects are.

At one point, the story has you “concerned” for the actors in a boat that has gone out to the island, but when they cut to scenes from the boat you can see other boats in the background but there is no concern for their safety as I am pretty sure they weren’t supposed to be there or be noticed but I am assuming time is money and they didn’t want to wait for the other boats to move for the take.

The movie does have a couple of really bad digs at itself proving that they knew it would be made when they wrote/filmed it.

I wouldn’t recommend anyone ever watch this movie. It is truly a waste of time.

An Unexpected Treat
Watched this the other night, and I have to say this DOES fall into my personal ‘So Bad It’s Good’ territory, and a keeper, unlike some of the reviewer’s views so far. SO much to savor. Where to start? I love that the DVD cover, as good as it is, has virtually NO images relating to the film…. apart from water and a shark. I love that nearly every shark-killing in the ‘movie’ is met by matter-of-factness as opposed to abject horror and sympathy. The indoor scenes have bad sound but you can hear the air conditioning excellently. The acting is earnest but eclectic, particularly from the boat’s captain and the Police Marshall, and the dialogue is ripe and over-wrought, but there are genuine attempts at humour scattered amongst the plethora of unintentionally funny moments. I think we need to search no longer for a modern day Edward D.Wood jnr.

If home movies made as a project for college, with a touch of honest eagerness and ‘not –classically’ attractive ladies cavorting and getting their kit off for a swim before being devoured by a dodgy, digital shark is your bag….look no further. I personally found this more enjoyable than the 3 dvds i saw recently put together. (A Good Day To Die Hard, Super and Horrible Bosses.) 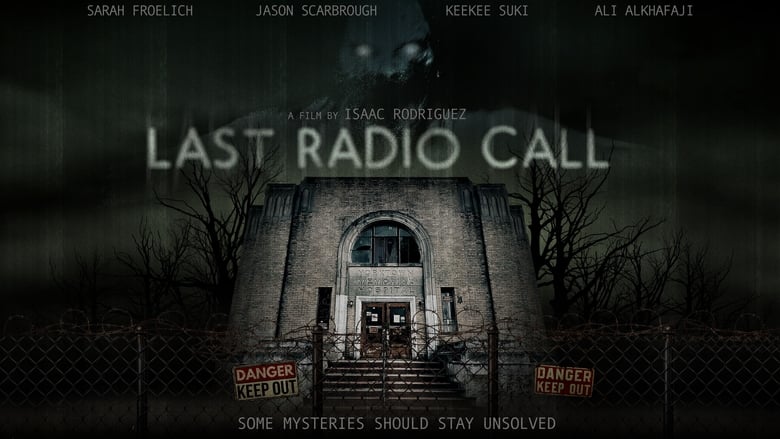