Doesn’t know what it wants to be.
It’s not funny, it’s not witty, just another rehash of a film done over and over with updated special effects (although some moments are questionable). Don’t waste your time unless you want to have your ticket money stolen from you!

Avoid at all costs
I’m in a weird situation here. It is currently the night before this movie’s release, 11/20. However, I was lucky enough to watch this yesterday night, 11/19. The reviewing embargo was still up when I got home, and was up this afternoon as well. This is the earliest I can alert the public about what I saw.

What I watched was an absolute train-wreck. I’m confident in my position as declaring this the worst movie of 2018.

I can’t really structure this review like my others, because it’s been 24 hours and I’ve already forgotten half the movie. So allow me to just run through some bullet points so you can see my stance, and not fall into the same trap as me. I had free popcorn, optimal seating, and a seat warmer. I had a terrible time.

* No character goes through any arc. Everyone feels the same by the end of the movie as they do at the start, which might seem crazy as they set up Robin Hood as some rich guy. But his “heart of gold”, his attitude, his outlook on life, barely changes throughout the runtime. He never really flaunted his wealth, heck he inherited his castle, and he got drafted into the army regardless. He didn’t even fight back against that.

* Quick cutting action scenes! Oh do I love action sequences where I can’t tell what’s going on. Man I love it when they show the same thing in 3 quick cuts that give you a headache.

* Failure to capture the setting. For a movie set around the middle ages, people are talking very… not middle age-y. As well as the clothing and sets themselves really not feeling like that either. It felt more like I was watching a Dungeons and Dragons campaign.

* The villain is hilariously bad. In his first scene he does an anime cape swish. Ben Mendelsohn got a lucky break with Rogue One, and I like him in that mainly because it’s so bad it’s funny. I thought it was a joke performance, like he was having fun with the dialogue. WE STAND HERE AMIDST MY ACHIEVEMENT, NOT YOURS! And unfortunately he hasn’t had a good role since, and this one further cements that. “I’m going to boil you in your own piss” in a hissing voice and not his shouting voice. Hissing Ben is much much much worse than shouting Ben.

* Speaking of the acting, all of it is bad. You can blame both the script and the actors on this one, as the dialogue sucks and everyone loves to speak soft and fast in hisses and slurs.

* Technically speaking, this movie is a farce. Sometimes effects aren’t even rendered properly. On one occasion the camera wasn’t even the right lens, it was like a grainy security camera. That shot is used twice, in case you miss it the first time. Sometimes shots last longer than needed at times and you can tell the actors are trying to signal for a cut. There was one time where a shot with Jamie Foxx lasted a little too long and he fell out of character.

* Too fast. This movie is about three paces ahead of a good pacing for a movie like this. I realized I had been there for 20 minutes and it felt more like 2 minutes. At least the torture was over quickly.

* Forgettable. This movie reminds me too much of Ben Hur 2016, and that isn’t a good thing. No good comedy to keep it light, no tension filled scenes, no good action, no good stakes, no good characters, no good drama… no good. As such large chunks of the movie are missing in my mind.

TL;DR, don’t waste your time. A lot can be accomplished in 2 hours that isn’t sitting in the dark watching this. 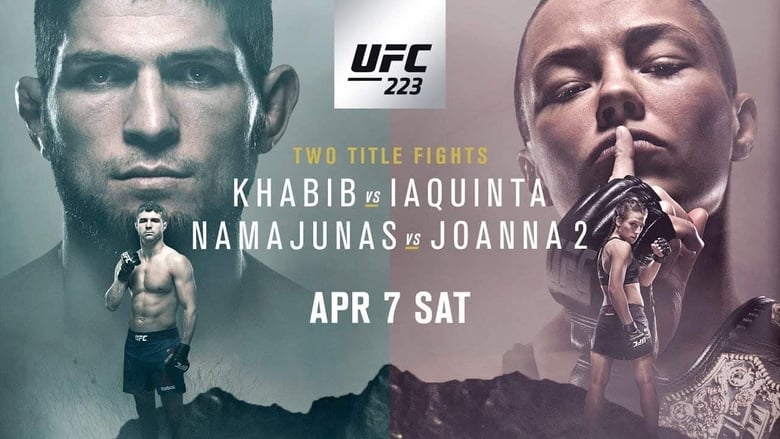