Netflix users – Don’t watch this
Watch this movie only if someone has given you a punishment or put a gun onto your head.

What happens when all the Bollywood comedians come together in a movie ? The produce a below average comedy

There are moments in “Santa Banta Pvt. Ltd.” when you think that you’re in for two hours of harmless fun, where the jokes, though silly, will never fail to tickle your funny bone and put a smile across your face. Like how Santa and Banta’s weak grasp of the English language keeps leading to hilarious outcomes or their tendency to mix up names makes everyone from gangsters to RAW agents lose their composure. And, then, there are other moments when you’re left with a puzzled look, wondering why the jokes and gags go from being silly and fun to being irrational and forced. To put it in a nutshell, Santa Banta Pvt. Ltd. is sporadically funny in parts but fails abysmally as a whole comic vehicle.

To be fair, it wouldn’t make sense to expect a wittily scripted, sharply executed comedy in the first place. The main characters, after all, became popular through Wassap jokes exchanged between friends and bored uncles. And, the movie does start out as an entertaining ride that uses such jokes to good effect. The problems start creeping in when the filmmakers seem to run out of jokes to hold together a 2- hour script, which is when the comedy that was flowing freely begins to stumble, and the jokes that were making us laugh naturally in the beginning barely elicit a few chuckles for the rest of the movie.

Both Boman Irani (Santa) and Vir Das (Banta) do their best to make us enjoy the ride to the very end, but even their impeccable comic timing isn’t enough to conceal those scenes that ask us to laugh instead of making us laugh. Vijay Raaz, Sanjay Mishra, and Ram Kapoor do their bit to lend support to Boman and Das, but they all are let down by a shoddy script and hackneyed direction. Neha Dhupia and Lisa Haydon are added purely for the purpose of eye-candy, and the numerous scenes that use them to titillate the senses contradicts the filmmaker’s statements claiming this to be a kids’ film.

“Santa Banta Pvt. Ltd.” may be enjoyed remotely by the kids, but with the kind of access they have to far superior animated children’s fare from Hollywood, I’d doubt that they’d even go for this tripe. Their parents, however, are bound to reject it after the jokes and gags wear thin within the first few scenes itself. 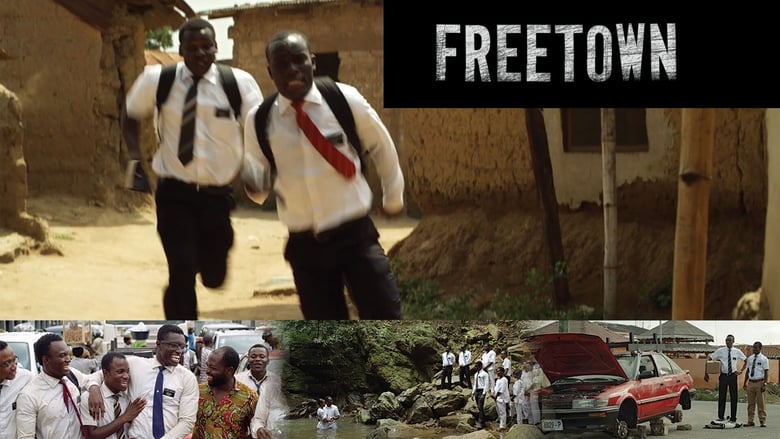