Just like the cartoon
First…my qualifications: I have been watching Scooby now for over 20 years. I am afraid I’m not quite old enough to have been around when it first debuted. My friends say I am a fanatic and I keep enough Scooby paraphenalia around my desk that people say it’s closer to a shrine.

The reason why it’s important to remember all of this is because I write this review more than a little biased. However, I can say in all honesty that I LOVED the movie. I thought everyone involved did a pretty good job at keeping it true to its roots, and that’s what I liked the most. Personally, I think that producing a Scooby-Doo movie puts someone at odds between making a movie that mimics a Scooby cartoon, or making a movie that will appeal to a wide audience. The two are just not the same.

If you look at what most people feel is ‘classic’ Scooby-Doo, you get cartoons are that corny, low-production, and have a very thin plot. They are for the most part, mindless romps into a world of men in masks, and teenagers with their talking dog, gallivanting across the world solving the same old mysteries. The locales and names may change, but it’s pretty much the same old story. What we love about them, and why a 28 year old man still stops flipping channels when I find Scooby, is that simply put, we love that dog and his fellow cohorts. We like watching Scoob and Shag munch down an entire pizza in two seconds, or seeing Scooby steal the soda from the rest of the gang. And most importantly, we love Scooby for all the corniness, lame jokes and disguises. This is a dog everyone would love to own, just don’t put your sandwich down in front of him.

That really doesn’t translate to a Hollywood blockbuster. My most important consideration for the Scooby-Doo movie was whether or not they would keep that good, clean, wholesome image, and in all honesty, they do. There are a few adult jokes, but this is a family movie and if you put too much into adult themes, complex story lines, and character development, you would definitely disappoint the real Scooby fans, who will continue to watch the movies and cartoons long after this movie has had its run.

If I take out my bias of Scooby, I must admit that I don’t think this movie would stand on its own. It’s a fun eighty-seven minute flick, but it’s kind of shallow and there are too many inside jokes to truly enjoy it. The bottom line is, if you like classic Scooby-Doo, you’ll probably love the film, however if you didn’t like the Scooby-Doo cartoon, you won’t like the movie. It still gets a 10 in my book, but it’s a 10 based on my interpretation of Scooby, without him, it’s only about a 5.

A little silly at times, but a colourful and amusing film.
This film is nowhere near as bad as the rating suggests, sure it isn’t flawless, but a good film doesn’t need to be that to be enjoyable. I thought Scooby Doo a colourful film, with some good direction, and very good performances from all involved. The best of the cast were Matthew Lilliard as Shaggy and Sarah Michelle Gellar as Daphne, and Rowan Atkinson is amusing as Mondavarious. The film is very amusing at times, especially the scene when Scooby dresses as a Grandma and the scenes in the haunted house. The actress of Mary-Jane is very sweet too. But I will say that the film isn’t without its flaws. The plot is a little far-fetched, and some of the farting jokes are very silly. There have been complaints of the Scooby Doo model being charmless, but I disagree. He was quite sweet at times. The only character I didn’t really like that much was Scrappy, then again I never did like him, not even in the animated series. Despite these flaws, this film is not bad at all, and I will award a 7/10. Bethany Cox 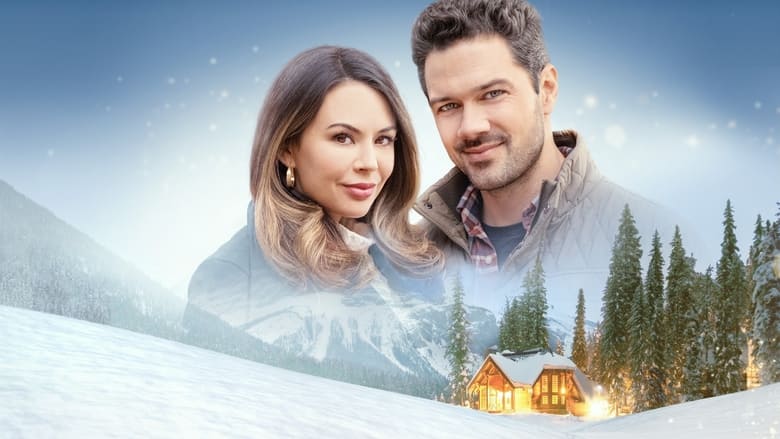