I wanted to like it
I went into Silent Hill: Revelation hoping to be proved wrong. Sure, I knew the move was going to be a bit gimmicky (being shot in 3D and all), and the trailers hadn’t looked too promising, but as a fan of the Silent Hill series, I thought that maybe I’d still enjoy the film. Unfortunately, this movie is riddled with so many flaws and defects that it completely falls flat.

The movie is based on the third silent hill game, following Heather Mason as she tries to learn more about her past but more importantly just survive as a series of nightmarish events draw to Silent Hill. The movie tries to follow the plot of the game, but deviates frequently in ways that make little sense. The game’s plot was already somewhat muddled and disjointed, and its translation into a screenplay has only made the plot more nonsensical and difficult to follow. Events seem to occur at random, characters are left underdeveloped, and there is no logical progression to the story. The film flounders around for a bit before leaving viewers with an unsatisfactory climax which tapers off with an awkward closing scene.

The acting is pretty poor, and the screenplay isn’t much better. Dialogue is stilted and awkward. Carrie-Anne Moss and Kit Harington in particularly do a very poor job of delivering their lines, and are completely unconvincing. To be fair, Sean Bean and Adelaide Clemens do a half-way decent job considering the lines they are given. But overall the acting and writing are both beneath what you would expect from your run-of-the-mill horror flick.

The special effects are pretty well done, and the 3D does make for some interesting moments. Silent Hill’s iconic falling ash and dense fog in particular benefit from this treatment. Most of the time though, the 3D is just used to amplify the movies considerable gore. While the special effects are pretty solid, they just don’t make up for the poor plot and dialogue which really are sub-par, even by horror movie standards.

I really wanted to like this movie, but even as a fan of the material I found myself unable to appreciate it. My advice is to save your money and rent it when it comes out on DVD.

Silent Hill Revelation is unnecessary, incomprehensible and just utter rubbish.
From someone who has a soft spot for its predecessor and believes ‘Silent Hill 3’ is one of the greatest horror video games ever, it disappoints me that this adaptation is one of the worst. The Silent Hill franchise is based on atmosphere. All director Bassett had to do was create an eerie ambience, and yet he failed at the simplest of tasks. A teenager on the eve of her eighteenth birthday is pulled to an alternate dimension known as Silent Hill where her real identity is revealed. Right, the inherent problem is continuity. It tries to adapt the third game in a series whilst also providing a sequel to the original film. Automatically, the story has changed from its source material to conform to the necessary continuity that literally makes no sense. Im-compre-mother-flipping-hensible. There’s a cult wanting to birth a deity, a talisman that does something, a fellow student that coincidentally reveals himself as the son of the cult’s leader and…I’m trying my absolute hardest to not give up on my own sanity here! The acting was terrible, catastrophic even. Bean and Harington consistently lose their accents whilst Clemens has all the acting talent of a lemon (hint: none). Somehow, Moss and McDowell were enticed to play roles. What? How? Why!? Every character was wasted and simply acted as convenient plot devices. The unfocused story lost me about ten minutes into the film. Then we come to the visual effects. Sweet mother of Toyama (to which he would be absolutely disgusted with this), this atrocity is plagued with some of the most horrific effects ever. The apparent green screen, weird spider doll thing, dismembered limbs and relentless onslaught of 3D gimmicks melted my brain. When the first scene is someone badly disintegrating due to spontaneous combustion, you just know you’ve let yourself in for a bad time. Aside from Pyramid Head, the creepy nurse scene and Yamaoka’s score, there is nothing else to enjoy here. Absolutely nothing. It’s no revelation that this sequel should be trapped in Silent Hill. 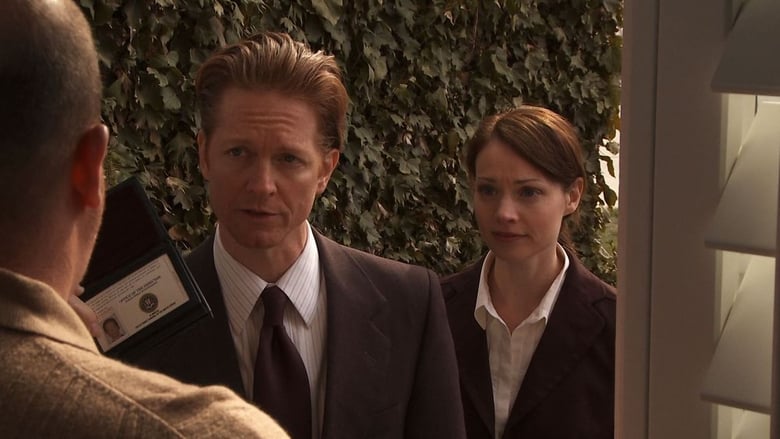