You might call it “Sondheim by Sondheim”….
…except that title has already been used. This was an intimate look at Stephen Sondheim’s life as told by Stephen Sondheim and told within the context of SIX of his songs, as selected by him: 1 “Something’s Coming” (West Side Story) 2 “Opening Doors” (Merrily We Roll Along) 3 “Send in the Clowns” (A Little Night Music) 4 “I’m Still Here” (Follies) 5 “Being Alive” (Company) 6 “Sunday” (Sunday in the Park With George).

There are other songs and shows featured in this film as well, such as “Gypsy” and “Sweeney Todd,” but the main focus is the six above. He tells of us that in his early life he was somewhat adopted by the family of Oscar Hammerstein II following the break-up of his parents’ marriage. Eventually Hammerstein would become his mentor. Although he began as a lyricist, the genesis of “Something’s Coming,” clearly show that it is HE who is the driving force behind the song. And there is also quite generous footage of the some of the shows he was a part of either as lyricist or composer. And once you see this show, I guarantee you will not listen to the songs in which he was soley the lyricist the same way again. I really have a much stronger appreciation of just how important his contribution is to the songs in “Gypsy” and “West Side Story.” I have been a big fan of his for many years, but this well-crafted film gave me even more credence as to why I love him.

And it is one of those versions I want to address: James Lapine’s filmed version of “Opening Doors” from “Merrily We Roll Along.” It stars Darren Criss, Jeremy Jordan, and America Ferrara, and I truly wish this version was available as a full-length film version of the difficult- to-produce musical. It brought back the magic I felt seeing this in a 1982 version in Washington DC and later in a 1983 Los Angeles Equity production. Subsequent revisions of the script and songs have left me feeling flat, including the much-raved-about recent London production. These three actors have the charm and innocence and musical presence that was required of the original roles, and they recreate the period and excitement with thrilling results. During their number, I kept thinking, “Where is this version?! Why isn’t there a movie version with this cast?” Kudos to all involved in truly bringing back to life “Merrily We Roll Along” (and to that sly actor singing about songs having “hummable” and “memorable” melodies). 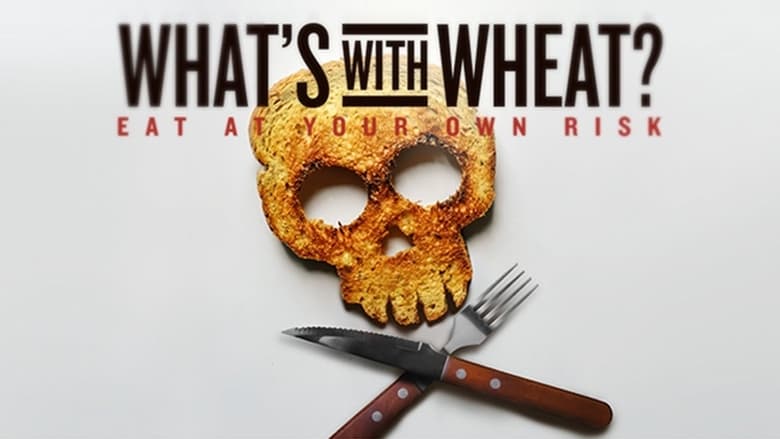