The latest film in the G.I. Joe cinematic universe has arrived with “Snake Eyes: GI Joe Origins”. The film was originally planned to arrive in March of 2020 but faced delays due to cinematic closures during the Pandemic.

The film opens with a young boy being orphaned after a group of thugs kills his father. Years later the man is still obsessed with finding out who killed his father and earns a living in underground fighting known as Snake Eyes (Henry Golding)

His exploits get the attention of Kenta (Takehiro Hira); who hires him into his organization with a promise to help him find the man who killed his father.

Snake Eyes soon finds himself working on the docks where he smuggles guns into fish bound for Japan. Despite his misgivings working for criminals, he befriends a man named Tommy (Andrew Koji); who teases him about his demeaning work by calling him “Fish Boy”.

When Kenta forces Snake Eyes to kill Tommy for being a spy; Snake Eyes refuses and the two make a daring escape to Japan. It is learned that Tommy is next in line to run his clan and that Kenta was banished years prior and plans revenge.

Despite mistrust from a trusted associate named Akiko (Hakura Abe); Snake Eyes begins his training in the Ninja Arts which should he survive will make him a valued part of the Clan which Tommy believes is correct thanks to his Blood Debt to Snake Eyes.

The film focuses on various aspects of training before branching into the larger story of divided loyalties and honors which results in a few battles and chases along the way.

While the film does space the action out; it does provide some great cinematography and the action is entertaining even if it lacks much tension.

The biggest issue is that the G.I. Joe/COBRA connection seems a bit forced as The Baroness (Ursula Corbero) arrives to move things along but it is mainly for the purpose of getting characters to do this and get that so the film can move towards the climactic action.

Samara Weaving does show up as Scarlett but she does not have a very large part in the story and aside from a few limited action moments; she seems to be more of the token G.I.Joe representation.

Golding and Hira are very good and their intertwined and complicated relationship is giving plenty of time to develop as their past is a large part of their futures and the film does a good job in explaining their past and future motivations.

The film blends Asian and Western film styles and in doing so creates an enjoyable film that for me was more enjoyable than the prior films in the series. To me those films focused mainly on action and this one was focused on developing characters.

While it remains to be seen what direction future films in the franchise will take; it would be interesting to see more of Snake Eyes story down the line.

If you are looking for the G.I. Joe style storytelling and action this may disappoint. It’s a very different style and kind of predictable in many ways.

Shoddy Film – Bad Casting – Disrespects Source Material
Saw the movie last night and was not impressed with anything I saw. The makers of this film have either no idea of the origins of Snake-Eyes or they intentionally destroyed the character. Aside from the fact that Snake-Eyes was always a Gaijin (white guy) he was also honorable in all that he did. This version has him as a two-faced, lying, thief. The feeble redemption arc in the final act was too little – too late, and unbelievable. The casting choices also left me a bit confused. Golding was never a good choice for Snake-Eyes and as much as I love Samara Weaving, she was a horrible Scarlet. The actress who ineptly portrayed the Baroness was too young for the character and was not even close to being believable. Iko Uwais was great as usual but would have been a much better Storm Shadow or even Snake-Eyes! Andrew Koji did do a good job as Storm Shadow and his was the best performance in the whole film by far.

The story was subpar, even for a genre piece, and the script could have been written by a middle-schooler. The action was decently choreographed and wasn’t too over the top. It seemed like it couldn’t decide whether to be gritty or cartoonish in its approach to the action, which was a letdown. There are several continuity issues as well; a brawler raised on the street with no formal training can automatically hold his own against highly trained ninjas (can you say Rey Palpatine?) or a girl who had been a devoted part of the clan for over a decade breaking sacred rules to save someone she just met?

All in all, this movie sucked!

slow, no depth, no Snake Eyes
How is it possible to take such an amazing character like Snake Eyes and make t terrible? Well, the short answer is this movie.

This movie had such a slow pace for an action film. Snake Eyes is one of those characters that brings you to the edge of your seat because of his unparalleled ninja abilities, infantry, and hand to hand combat. But this Snake Eyes lacked each of those. The movie spent too much time attempting to tell a dynamic story about him, but it was so slow that it barely gave any depth about him. He was not likeable. He kept on taking many blows in his fights and repeatedly needed assistance. He just was not Snake Eyes. He really was not. Even his notorious suit was not a thing until the end of the movie. Two hours and one minute of total run time for this movie, and the last minute is when producers/directors decide to finally show him like that. That is lazy writing and I feel robbed.

Overall, this movie was a sleeper. 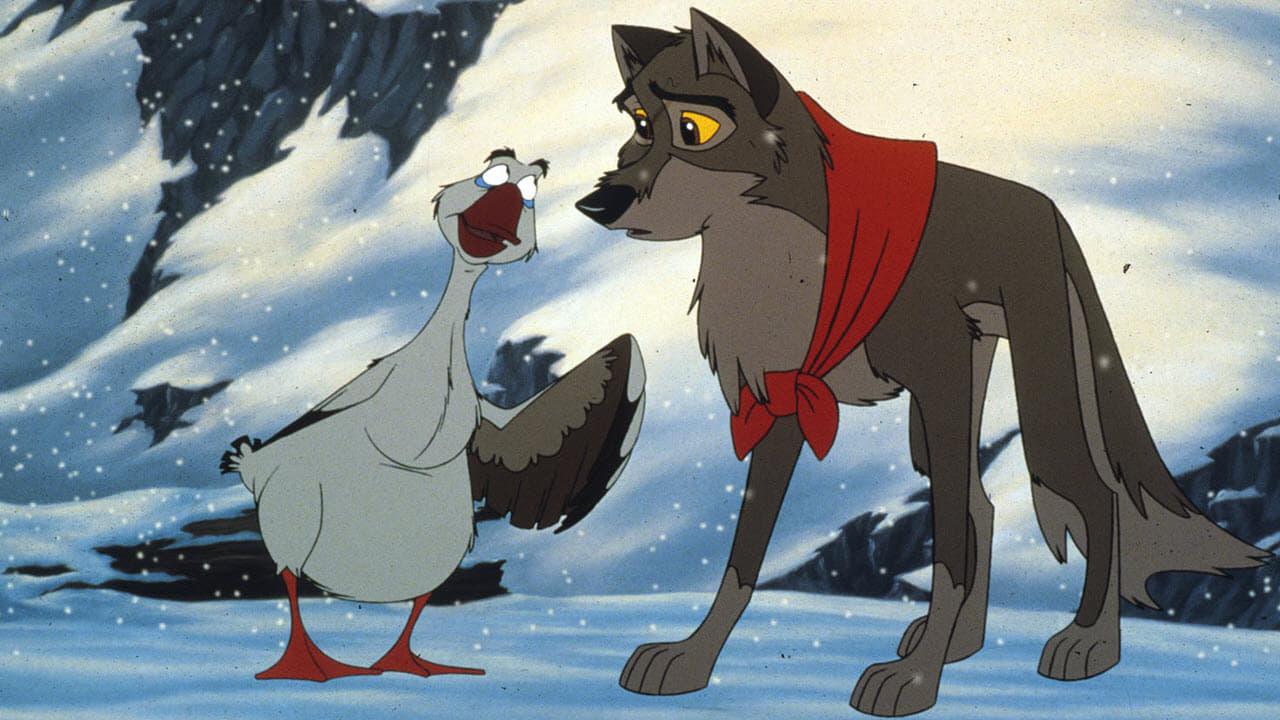