an audacious film about conservative white America
Nothing riles the commentariat more than dashed expectations. With George Clooney at the helm of Suburbicon (2017) many expected something special but instead are using much less charitable words. The almost unanimous condemnation of this film is difficult to fathom. When a movie is so widely panned it means either it is a disaster or that it pricks a collective raw nerve somewhere, for some reason. This movie is not a disaster.

Controversially, the film comprises two apparently unrelated plot lines, part of which is based on a true story. Set in 1950s middle class America, Suburbicon was a peaceful all-white neighbourhood until the African-American Mayers family moved in. The white community objects and the local progress association builds a fence to wall off the newcomers. Community anger escalates until permanent crowds are stationed outside the new family’s home, harassing them to the point of violence, television coverage, and police intervention. This background story inter-cuts to a neighbouring family, the Gardners, who are in the middle of a home invasion. Two thugs tie up then chloroform the family, in the process killing Mrs Gardner (Julianne Moore). Soon her twin sister Margaret (also Julianne Moore) moves in to be with widower Lodge Gardner (Matt Damon) and son Nicky (Noah Jupe). It is not long before questions are asked why the loving husband doubled the life insurance on his wife. Mafia connections, an insurance fraud assessor, and a police investigator start lifting the lid of this perfect Suburbicon family. The two separate story lines are narratively linked only by Nicky and the Mayers son becoming baseball friends.

This is a brave way to frame a movie. Either storyline is enough to power an entire movie but running both in parallel appears muddled and narratively diffuse. However, if the viewer’s frame of reference is raised to the overarching level of conservative white American values, then both stories are intensified by their contrast with the other. Keeping the Mayers community racism story in the background and the Gardners domestic crime story in the foreground makes the audience complicit in a glaring social injustice. The Mayers are anonymous, passive victims who are barely seen while we see much of the angry white mob who self-righteously claim the right to live in a white America. Although the general trajectory of both stories is predictable, there are enough twists and turns to keep the tension rising until the film’s finale. Across both stories, there is little subtlety or nuance, and the heavy-handed and obvious symbolism is the film’s greatest fault. But for Hollywood cinema, that is not a hanging offence.

This dark comedic drama is engaging and entertaining. It captures the tones, fashions, and décor of the era, and the acting relies on stereotypes rather than character development. None of the characters compel emotional investment, so the space is left open for the action to do the talking. Filming coincided with the 2016 American election and Clooney likes his films to make political statements. Calling this one a failure is rhetorical hyperbole. It is an audacious and innovative approach to telling a bigger story that just won’t go away.

Fantastic movie ! Can’t believe all the negativity..
This will be the first time I have ever written a review for IMDb. After watching the movie the other night, I had to check the scores on the site as I usually do. When I saw the score of a measly 4.8 out of 10 something compelled me to write this review.

From start to finish it was gripping and interesting. It has been a long time ago I saw such an original piece of art. I’m not a cinegraphic expert by any means, but I recognize a gem when I see one. 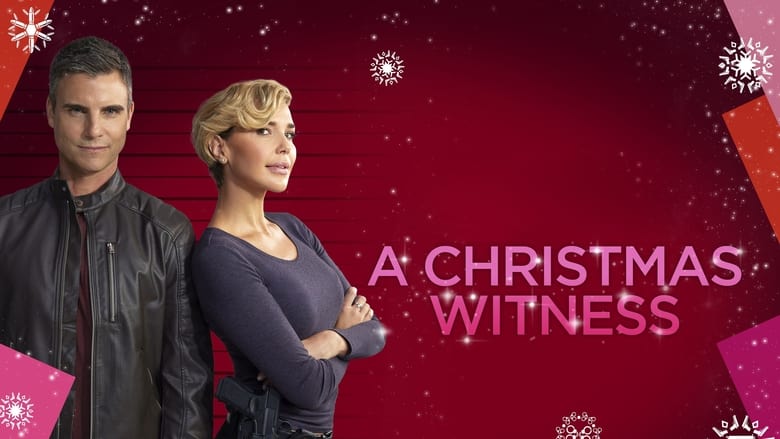 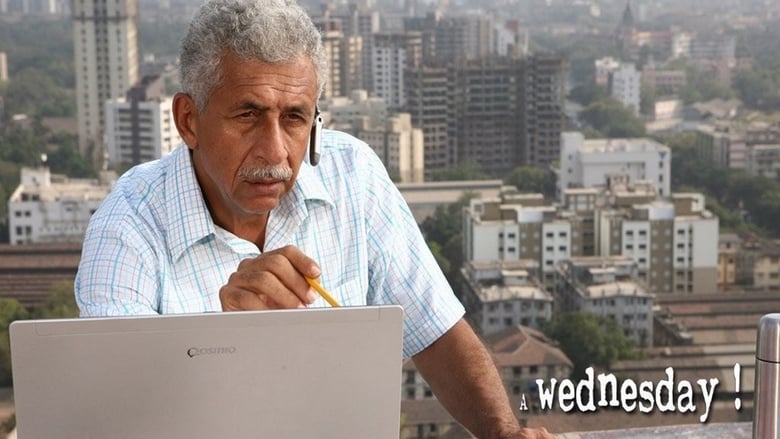