Life Changing
This movie is nothing but life changing to me. I have severe depression and I’ve had it for about a year and a half. Over time it got worse and worse. A couple months ago I started wanting nothing more than to die. I wanted to feel so much pain on the outside, so I didn’t have to concentrate on the pain that goes on inside me in which my mind brings me. I didn’t want to live in a world where there’s so much evil, hatred, and betrayal, and who does? If you watch the news you see there’s more and more murders, house fires, kidnappings, raping, bombings, terrorist attacks, etc. To our society, it’s not uncommon anymore to hear about these things. Now we don’t even feel devastated or torn apart every time we have to hear about these things occurring. But if it’s happening to you, it’s a whole different story. So many people only care about themselves and their family that they don’t take the time or effort in helping others in need. If anyone sees this comment I want to tell you please think about how you treat and act towards others. This world needs a big change. Before I die I want to say that I’ve helped at least one person get out of depression. That’s why this movie changed my life. I wanted to die because I didn’t want to have to witness all of this evil and betrayal. Of course there were many other reasons why I wanted to end my life but that’s not important right now. The point is this movie made me, and hopefully many others, realize that I don’t really want to kill myself. There’s so much more to life than you think. The way this movie changed me is incredible. I recommend that anyone with depression or thoughts of suicide watch this movie.

Damn! Werther had it easy!
Poor little beleaguered Dominik (Jakub Gierszał) has it just plain awful – private schools, a personal driver, fancy gadgets and money to burn. Fortunately for him (taking a wild guess on this one) before the opening credits rolled he got hold of “The Sorrows of Young Werther” by Johann Goethe and read it over a dozen times. Thanks to this he is a alienated senior year kid with a messed up sexual orientation. Having parents solely interest in their careers and with skin deep understanding of their son does no favours. After uncontrollably ejaculating during a stranglehold at a karate class he quickly becomes the laughing stock at school. In response to this turn of events he swiftly becomes escapistly involved in an online Sims-wannabee group, which call themselves “The Suicide Room”. There he literally starts living his second life, dropping out of school and locking himself in his room hopelessly entangling himself with the cyberworld and its leader, Sylwia (Roma Gąsiorowska-Żurawska).

After much fanfare after a Berlinale premiere and an extremely successful Poland premiere with of people swarming in to the must-see movie of the season, I was anxious to get hold of this new fad. It took me a while and since the hype has simmered down I was able to quietly swallow the movie without external influence.

Thankfully it rather good. But it is a far cry from falling over head over heels in ecstatic admiration. Nonetheless the whole premise of the story structures it around two overlapping but separate worlds. The real one, initially focused mostly on Dominik, but then taken over by his parents played by Agata Kulesza and Krzysztof Pieczyński. Placed on the shoulders of a strong brunt story about dissociation of parents from their children, the emotional deficiencies that it causes and the rage that ensues from such a situation, it strikes a strong cord in most of the right places. It does jar from time to time with oversimplifications, clichés or unnecessary and unfocused jabs at politics, but the threesome creating the family are tremendous. Also the scenes trying to replicate real teen life and their trials / tribulations rings extremely believable and natural (I was like watching myself being stupid back in the days).

And the cyber one, which is stylised like “Second Life” meets “World of Warcraft” with a side-helping of “Doom”, except that imagination – and not crude keyboards or a mouse – is the only limit as to what your avatars can do. Given their is no explanation or reason, as to why this is possible, you just have to accept it at face value as a story gimmick. The world itself is enticing and well-conceived creating the necessary atmosphere to invite us into this alternative life. However these sequences fail to bring in the necessary completion to the story. Mainly because of two flaws. The first is Roma Gąsiorowska, an actress achingly reeking with irritating mannerisms coupled with a squeaky voice and some poorly delivered lines. The second is the poetic drivel and existential nonsense served out as wisdom by participants of “The Suicide Room”. At its best it is self-centred unfocused romantic pulp. At its worst its just plain terrible scriptwriting. Adding one and two together makes it entirely incomprehensible why a smart young boy with an artistic soul would ever sign up to such a group of wannabees. The only answer that comes to mind is that despite all her flaws Roma Gąsiorowska is one pretty lady.

The ending is pretty great and Jakub Gierszał really pulls his weight in this movie (at least as long as he doesn’t have Roma Gąsiorowska as his counterpoint).

Cinematography I must say is top-notch, but than again I may be biased, as I unknowingly discovered this was filmed by a former acquaintance of mine: Radek Ładczuk. Good to see a movie made in Poland that isn’t drenched out of colour to a lifeless bleak hue inhabiting 95% of Polish art-flicks. 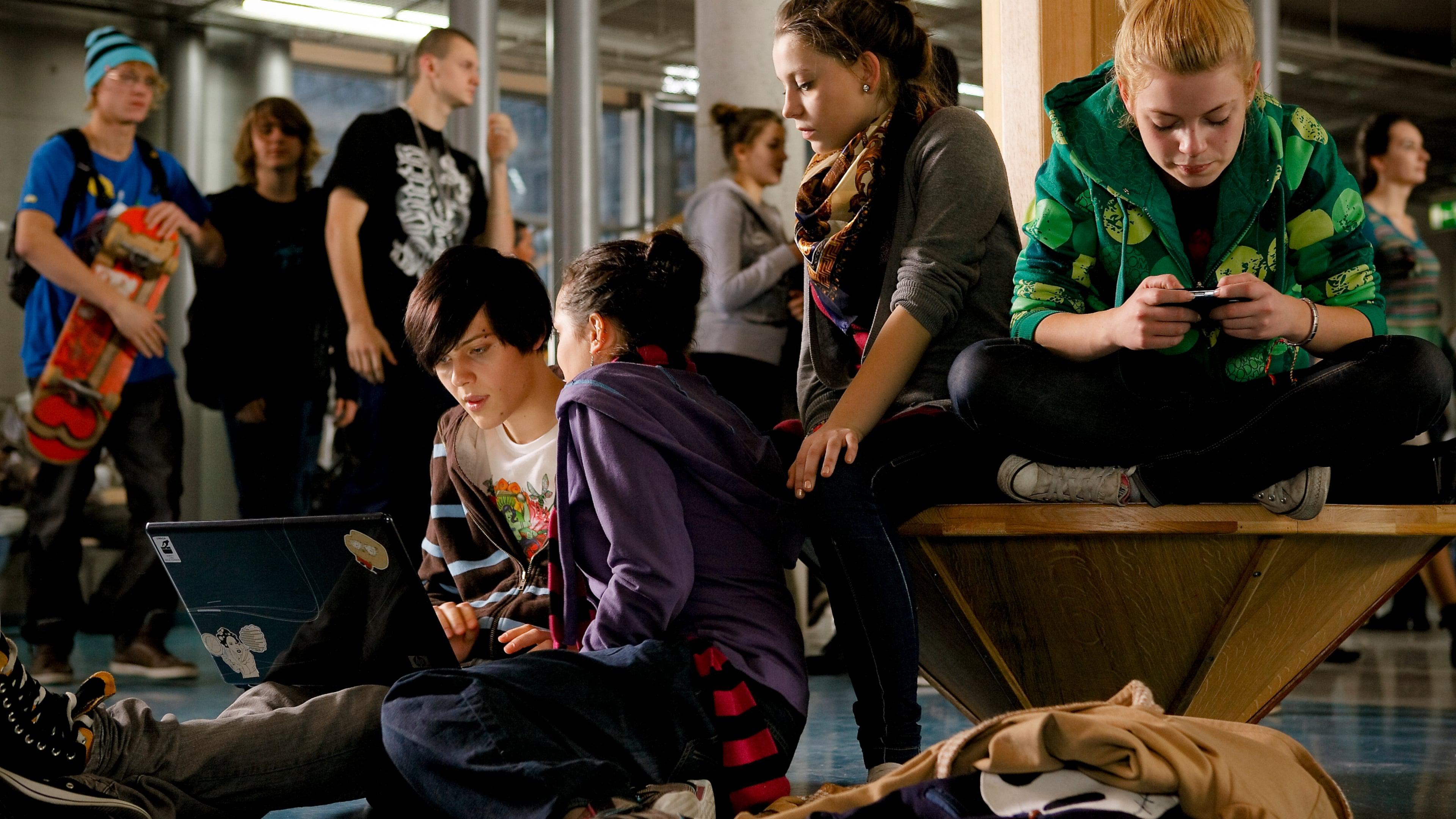