Two Strong Performances, Everything Else is Dull
Terri (Jacob Wysocki) has been dealt a rough hand. A heavy-set teenager with more than a touch of social anxiety, Terri finds school to be a hellhole where he goes unnoticed (when he’s lucky). His home life is not much better. He doesn’t know where either of his parents are and he lives with his uncle (Creed Batton) who is slipping further and further into dementia. When he gets in trouble for firing back at one of his many mockers, the school’s principal, Mr. Fitzgerald (John C. Reilly), sees a kid who desperately needs a friend. He sets up weekly meetings with Terri and attempts to take the boy under his wing. But the many years of loneliness have taken a toll on Terri and despite the influence of Mr. Fitzgerald, transitioning into a fully functioning member of high school society proves more difficult than originally thought.

There is serious promise to be found within Terri. Up-and-coming director Azazel Jacobs has a firm handle on his subject matter and he works hard to show Terri for the good hearted boy that he is. It is a very simple and understated film (more on this in a minute) as Jacobs lets his protagonist move at his own pace. You can see why so many respected critics have identified Jacobs as a name to watch in the future. Wysocki himself gives an honest performance and displays solid chops for a kid who has almost no acting experience. He makes it easy to identify with Terri and that brings about a sense of natural empathy that is essential to the film’s success. Likewise, Reilly is a perfect choice for the would-be-cool principal who tries extremely hard to be relevant and accessible to his students but can’t quite make it work. The relationship between Terri and Fitzgerald is poignant and heartfelt and without question their shared scenes are the best of the film.

When Terri diverts from its main storyline, however, it tends to bog down. What starts out as sympathy for Terri eventually turns into near depression as his narrative struggles to find an upswing. His interactions with his friends Chad (Bridger Zadina) and Heather (Olivia Crocicchia) are tenuous and never fully realize the potential they have together resulting in a choppy feel that I never could quite shake. Jacobs adds very little in the way of production value, too, and while I can appreciate that sort of simplicity, in this case a pronounced soundtrack and the like would have added to the experience. I found myself growing bored with Terri and had a hard time staying invested when Terri and Fitzgerald weren’t on screen together. That’s a real shame because I really wanted to care about Terri’s relationships with Chad, Heather, and his uncle but Jacobs story didn’t quite give me enough reason to get there. With a little more focus, Terri would be a touching and possibly even uplifting coming-of-age vision based around the Terri-Fitzgerald dynamic. Instead, it becomes too dull and convoluted for my tastes and limited my ability to stay connected.

Check out my reviews at ieatfilms.com

No character development and no story
Terri had the potential of being a good movie 30 minutes in. There are two interesting characters we are introduced to: The main character – which is an overweight teen who has basically given up being accepted into society, demonstrating his resignation by wearing pajamas to school. And, the Assistant Principal Mr. Fitzgerald who, once a “monster” himself, is trying to help the misfits (“monsters”) at his school understand that life will gradually get better. However, as the movie progresses there were in particular two aspects that destroyed the film for me:

1) I found little reason to sympathize with Terri. He has the same zombie-like acting through the entire film – and he has no interesting dialogue. But worst of all is that there is absolutely no character development throughout the film. At the end of the movie he is still walking around in his pajamas and he has learnt nothing. (And neither have we.. see next point.)

2) There is no clear story and no clear message to the film. Mr. Fitzgerald has some good monologues and some nice acting, but it remains very unclear what the makers of this film are trying to communicate. Also, in light of the fact that Terri has no character development throughout the movie, he didn’t seem to learn anything either – so what was the point? And seriously: 30mins of three teens getting drunk and drugged-out with some ridiculous dialogue and completely unrealistic actions. Last half of this movie was garbage.

(I am, by the way, sick and tired of the endless number of movies which has to put drug-abuse into its films. Makes me wonder if every director is completely doped out Probably!) 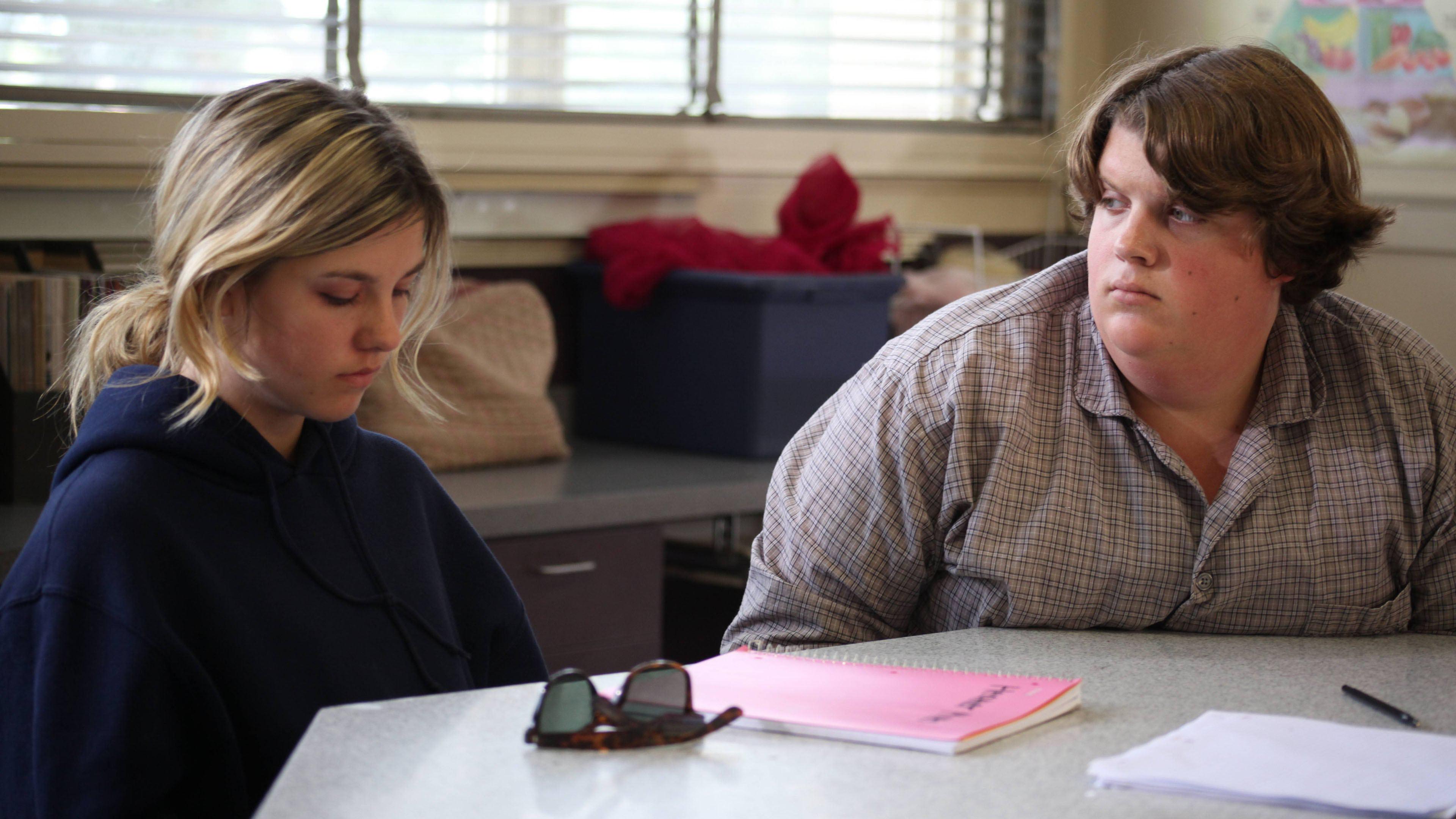