Potential, but messy storytelling
When the short starts viewers are in a 1st person perspective looking through Sal’s camera. She eventually turns the camera around and we get a selfie angle of her and Traye. We only see her face, which led to a lot of confusion in the next scenes. At least the camera switches to a much more enjoyable 3rd person view for the rest of the film.

From a viewers perspective it’s fairly obvious what’s happened, yet we have no idea how much time has passed between the 1st and 3rd person scenes so we’re left guessing. Unfortunately having to guess based on coincidence pulls us out of the experience and entertainment. When viewers are confused and pulled out of the story while watching a short there’s likely not enough time to sufficiently pull them back in.

I’d probably rate this a 5 but the originality in the way the aliens looked and the lighting were worth an extra star. 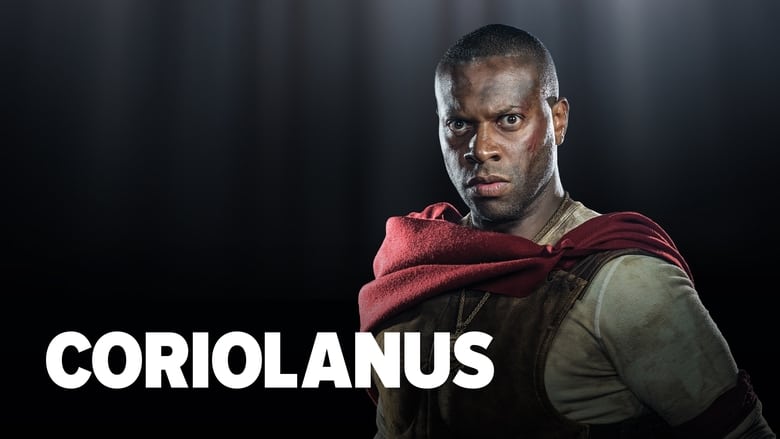