**The one corpse no coroner want to mess with!**

And this is something different. Actually, no films are different these days, but it has succeeded to shape differently with an already known platform. Except the small parts of the opening and the ending, the rest of the story takes place in a postmortem room and its building. It is a one night story and revolves around two characters, a coroner father and his assistant son. After receiving an unidentified body to examine, the son decides to stay back with his dad by dropping out the plan to go a date with his girlfriend. As the procedure begins, the night goes on. But at the half way through, they begin to experience the strange events. And once it goes beyond their hands, they try to survive the threads that come their way which pretty much the rest of the film.

A short and sweet horror. I mean no sweet, but very effective theme. There are lots of things you won’t understand, even the film does not explain them for us. But if you sit back and think about them after you have watched it, you would get many perspectives, like about the corpse, and what happened at the end. I could have revealed mine in here, but it would only spoil your watch if you are yet to see it. Overall, there’s nothing serious you are going to miss any details. Except one question that nobody sure about is who is/was Jane Doe, I mean her background story that linked to this film event. Only a prequel would explain that. So I hope they make one quickly. Meantime, don’t miss it if you’re looking for a decent horror film. Because it’s much better that any recent horrors.

But satisfaction brought it back.

Creepy as Hell
And a simply wonderful throwback to the 1970s when horror was, well, horror — and not based on gimmicks like “found footage” but rather genuine scene-setting, story building, audience engagement, and full-tilt creepiness.

Probably destined to become a classic.

Brian Cox is this generation’s Donald Pleasence, that is to say, a character actor who could not give a bad performance if he tried yet is destined to never actually stand out in any single production because that is his style.

Director André Øvredal is one of those rare finds — an auteur with (so far) a small body of work who is producing better and better films. This suggests that over time he will probably give us bigger and better treats to come.

And while Ophelia Lovibond does not get a lot of screen time, the exposure she does have will only add to her fan base. An American accent so natural you would think she was trained by Hugh Laurie and a performance so sweet you might not even recognize her (unless you looked twice) as the very same actress that underpinned an entire season of Elementary.

Recommended? This is a must-see!

A brilliant premise tackled by the visionary director of Trollhunter
The title and poster of the movie give a creepy and uneasy feeling to the prospective watcher, and the same creepy atmosphere is wonderfully evident from the start of this well-executed, well-acted offering from the Norwegian director who gave us the thoroughly underrated Trollhunter. This time, he opted for conventional filmmaking instead of the found-footage style he so deftly utilized in Trollhunter, giving us time to take in the brilliantly directed scenes which immediately thrusts the audience into the unsettling premise of a Jane Doe being autopsied by a father-and-son coroner duo.

The dialogue between the leads in the beginning build character almost instantaneously, and they feel real from the get-go. Compared to the recent trend of horror movies eschewing character development for cardboard cutout jump-scare fuel, this movie comes as a nice and refreshing, almost surprising, change of pace. The father and the son have contrasting personalities regarding their approach to autopsies. I expected this brilliancy in dialogue and character development to carry the whole movie – and it immediately increased my expectations of the movie; I fully expected this to be an underrated horror gem of 2016.

Alas, however, half-way through the movie the director’s Conjuring-esque influences seemed to show through the cracks. Though not devolving straight into jump-scare territory, the movie dips its feet into schlock scares now and then, which has a very infuriating effect on the viewer who, until now, has been amazed by the movie’s restraint. The character development also suffers, with some actions by the leads contradicting their motivations.

However, the concept and execution need to be commended. The actors Brian Cox and Emile Hirsch do well to sell the dread and claustrophobia experienced by the characters. Special mention to Olwen Kelly, who gives possibly the best performance of the movie, despite having no lines, no action (she plays the corpse). Definitely one of the highlights of the movie was the synergy between the camera-work and the actress’s facial expressions which do more to put the viewer at unease than minute-long scenes of staring into the darkness, fully knowing the movie is going to go for that cheap jump-scare. That being said, I would say the script was the weakest aspect of the movie, the ending just leaves you wanting a little bit more, and slightly disappointed. Nevertheless, the movie does its job of selling you the premise and executing it well enough to leave you unsettled for a few days.

All in all, I would call this movie as a mixed bag, though I would give it a glowing recommendation as it is head and shoulders above the spate of incomprehensible scare-fests being offered by Hollywood these days. Great work, André Øvredal.

Be sure to check out Trollhunter by the same director. Although not a horror film, it merges the found-footage genre with goofy mythical creatures to amazingly hilarious yet epic results. 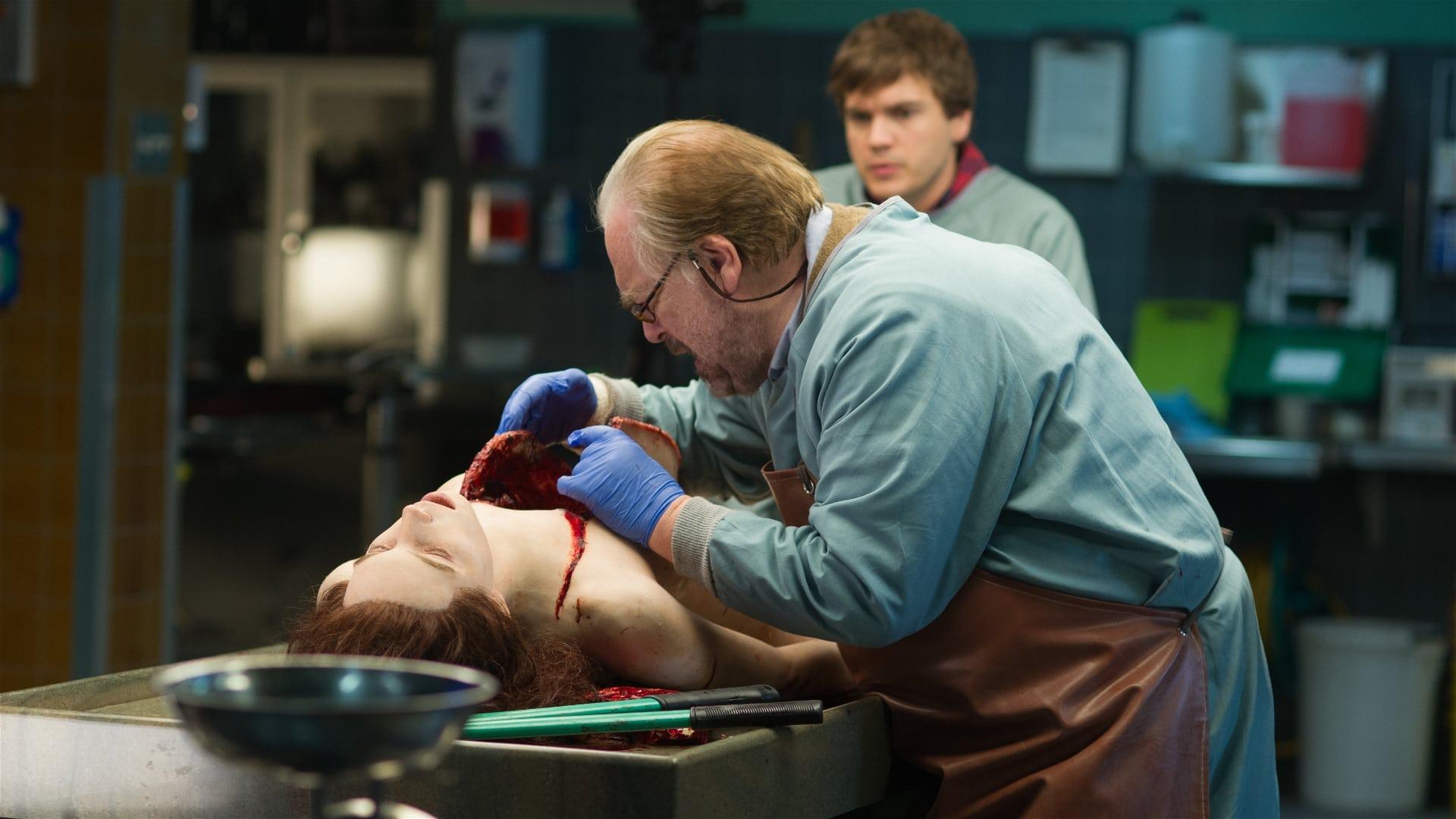