I do enjoy Kurt Russell, I like most of the films that I’ve seen him in and this is another one to add to the list. He’s great in the lead role, very much carrying the film. The other actors could’ve been better cast, but are still passable in their respective roles. There are also cameos for Goldie Hawn and Steven Van Zandt.

The special effects are pleasant, the reindeer look alright but it’s the elves that look the best. Plot-wise it’s fine, nothing to shout about but it still makes for more than satisfactory viewing – they get the Xmas vibe right. There’s only one scene I didn’t rate, it involves a jail, yet it still kinda worked – in a cheesy way, of course.

Perhaps it’s just that I don’t like Kurt Russell and him injecting all his “Russellness” into Santa Claus ruins the magic of the character for me, but I really feel this portrayal of Santa Claus is lacking and borderline inappropriate.

While the over all story structure and script are fine, there are just odd choices throughout the movie, particularly for the degree of life threatening risk in the adversity.

The really impressive thing is that Darby Camp can carry a movie. Despite everything happening, she is on it, mostly as a wide-eyed, dream filled kid, but she adds the charm of childhood spirit the movie requires.

Best Christmas (Santa) Movie Since Santa Clause
I wasn’t sure about this but was curious from the trailer. I have to say I think this was one of the best I have seen in quite a while now. It definitely beats anything at the theaters and we were able to enjoy it in our home. I am thankful for Netflix putting together such a wonderful movie.

Kurt is Santa
My new favorite Christmas movie! I have lived to the perfect age, long enough to see Kurt Russell protray Santa and he is perhaps the best, most endearing, Santa I have seen in many a moon. Both my son and myself hope that Netflix will make this an annual event and perhaps a series of Santa movies with Mr. Russell! 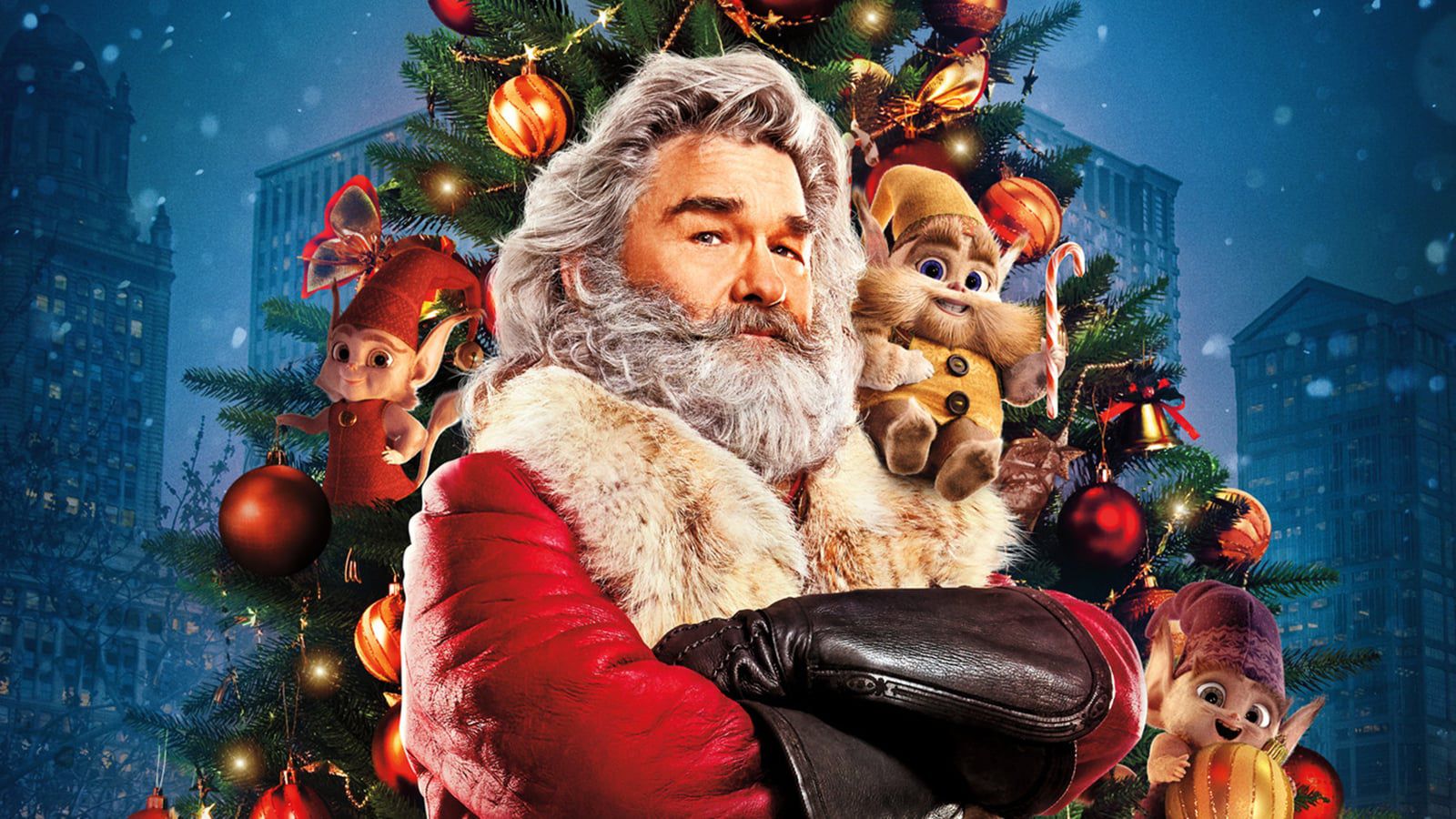