A film containing a mix of adventure, comic opera, ’50s cold war paranoia and science fiction
The Gamma People (1956) is set in the mythical European “Iron Curtain” region of Gudavia. The scientist dictators of this Gudavia have been using gamma rays in an effort to create a race of genius super humans. However, they have merely managed to produce emotionless and mindless brutes.

It is very difficult to determine exactly what The Gamma People is aiming for: suspense and terror; sci-fi with socio-political commentary; comedy involving the interactions between the unlikely looking heroes, Mike Wilson and Howard Meade; or action with its frequent fight and chase scenes. It’s very hard therefore for the viewer to see this film as having any kind of real credibility and probably helps to explain its obscurity.

The standout character in the film is probably the despicable young genius, Hugo played by Michael Caridia. We get shivers just by witnessing his ability to inspire terror in those around him as in the piano scene when we are first introduced to him and later during the chess playing exchange between him and Howard. 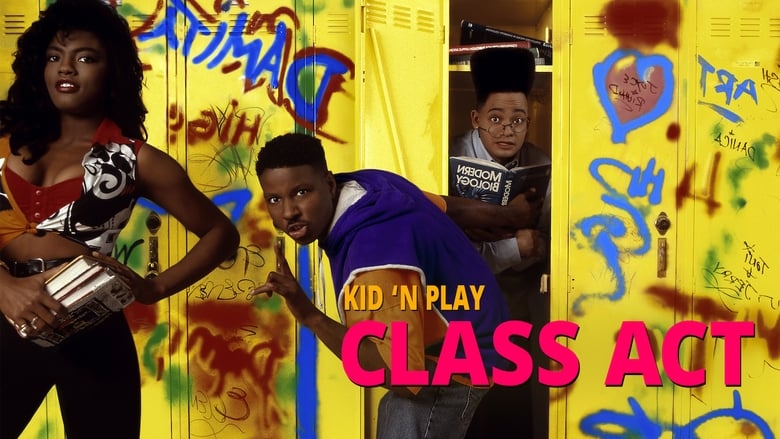